Where Was Lifetime’s Bury the Past Filmed? Is It a True Story? 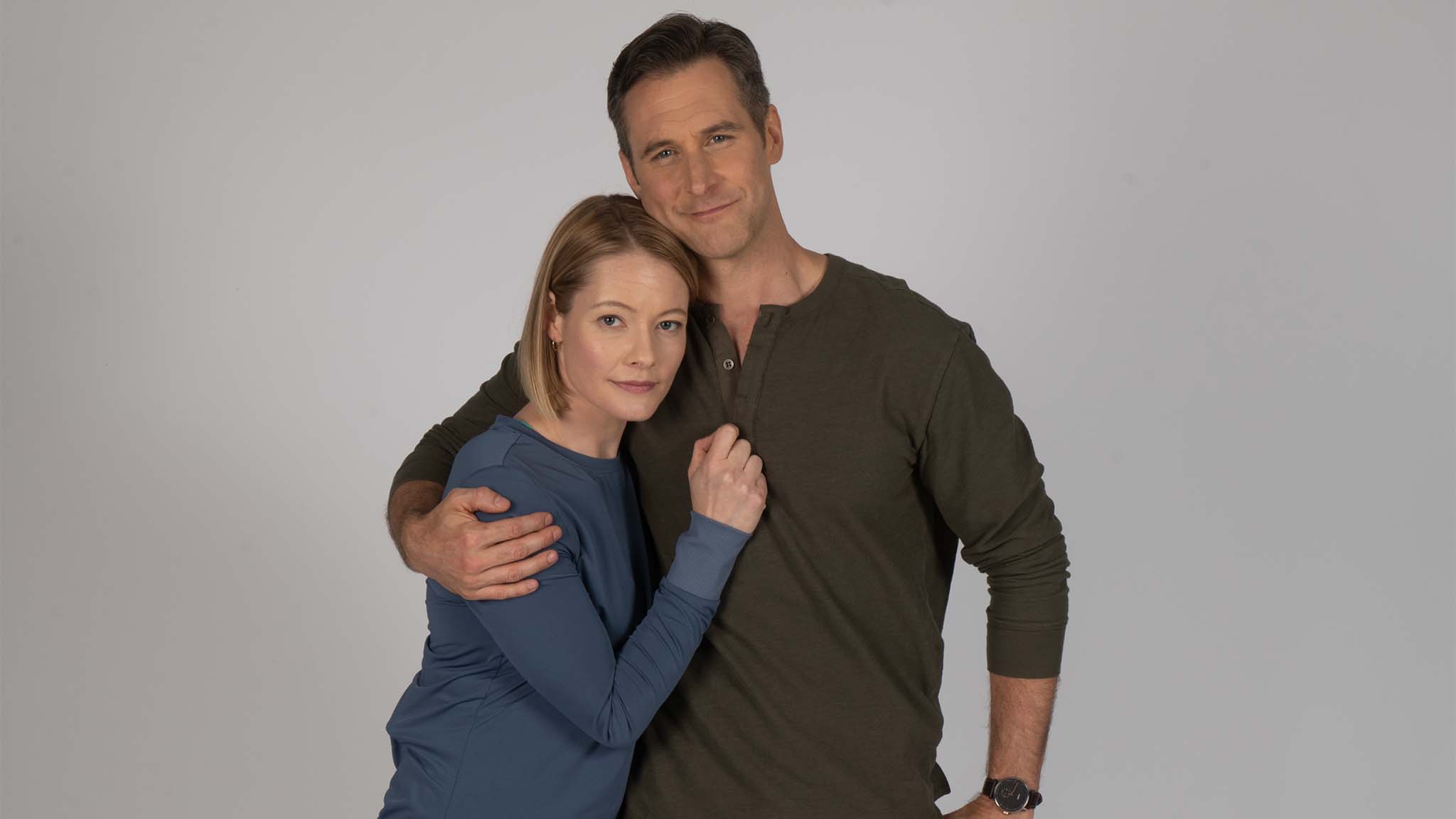 Directed by Max McGuire, Lifetime’s ‘Bury the Past’ is a thriller movie that follows Alice, a young woman whose husband is a person of influence in society. But, in reality, he is a highly eccentric and abusive man. When circumstances get unbearably difficult, Alice ends up killing him in self-defense. She subsequently goes off the radar to avoid being caught. But one of her husband’s friends, a police officer, ends up finding her. So if you’re a movie buff, you might like what ‘Bury the Past’ has to offer. Like most Lifetime thrillers, this one has also held out interest. So here’s everything we know about the movie.

Bury the Past Filming Locations

‘Bury the Past’ was apparently filmed in the spring of 2021. The setting of the film aptly captures the anxiety the central character feels as her past begins to catch up to her. Since filming locations play a significant role in setting the tone of a movie, you must be curious to know where this thriller was shot. So, let’s dive into the details now.

‘Bury the Past’ was filmed in and around Ottawa, Ontario. Ottawa serves as a popular filming spot for many Lifetime movies, including ‘Webcam Cheerleaders‘ and ‘Mistletoe & Menorahs.’ Owing to its scenic environment and moderate budget requirements, production teams love to frequent the city every now and then. Here is a post from the time when the filming for ‘Bury the Past’ was underway. Clearly, the cast members enjoyed each other’s company.

A list of famous movies shot in Ottawa includes ‘Alien: Resurrection,’ ‘Fatman,’ ‘Butchers,’ ‘House at the End of the Street,’ ‘The Monster’ and many more. Over the years, there has been a surge in the number of movies and TV shows being produced in Canada. This is credited to the lucrative tax breaks provided by provincial and federal governments, a feasible exchange rate, along with skilled film crews. So, it isn’t surprising to see that Lifetime utilized this opportunity to film their engaging thriller ‘Bury the Past.’

Bury the Past Cast

The cast of ‘Bury the Past’ includes Sarah Allen, who plays the lead character, Alice, in the film. The actor is known for her roles in ‘On the Road’ and ‘The Expanse.’ ‘Star Trek: Discovery‘ star Damon Runyan plays Ray. You might also remember Damon from ‘Degrassi: The Next Generation’ and ‘Home Before Dark.’ Matt Wells portrays Marty. Matt’s notable works include ‘Designated Survivor’ and ‘Schitt’s Creek.’ Rebecca Amzallag essays the role of Carrie. The actor stars in other movies like ‘Transplant,’ and ‘Slasher.’ Other actors we see in the film are Tomas Chovanec (Allen), Stephanie Herrera (Detective Norris), and M. John Kennedy (Roger).

Is Bury the Past Based on a True Story?

No, ‘Bury the Past’ is not based on a true story. It is an original screenplay penned by Chris Sivertson. The movie highlights domestic abuse intertwined with murder, a combination that we’re not unfamiliar with. Besides, ‘Bury the Past’ is also seemingly dedicated to all the women who face domestic abuse on a daily basis but are forced to remain silent nevertheless. Over time we have witnessed a plethora of movies highlighting similar themes. ‘Shutter,’ ‘Breathless,’ and Christopher Nolan’s mind-bending sci-fi thriller ‘Tenet‘ are a few films where the woman kills her domineering and power-abusive male partner or just problematic men in general.

Besides the overwhelming concept of time travel that characterizes ‘Tenet,’ the movie also features Kat (Elizabeth Debicki), a woman perennially oppressed by her husband (a megalomaniac) until she strikes back and puts an end to his powerful plan of destroying the Earth. On the other hand, in the 2012 film titled ‘Breathless,’ a Texas housewife accidentally kills her bank-robber husband and hides from the local sheriff. ‘Shutter,’ one of the most popular horror movies, is also a classic revenge tale following a girl who dies and then returns in a corporeal form to kill all the men who wronged her. Even though ‘Bury the Past’ is not based on true events, its message is one that rings true as far as real life is concerned.