Where Was Lifetime’s Webcam Cheerleaders Filmed? Is it a True Story? 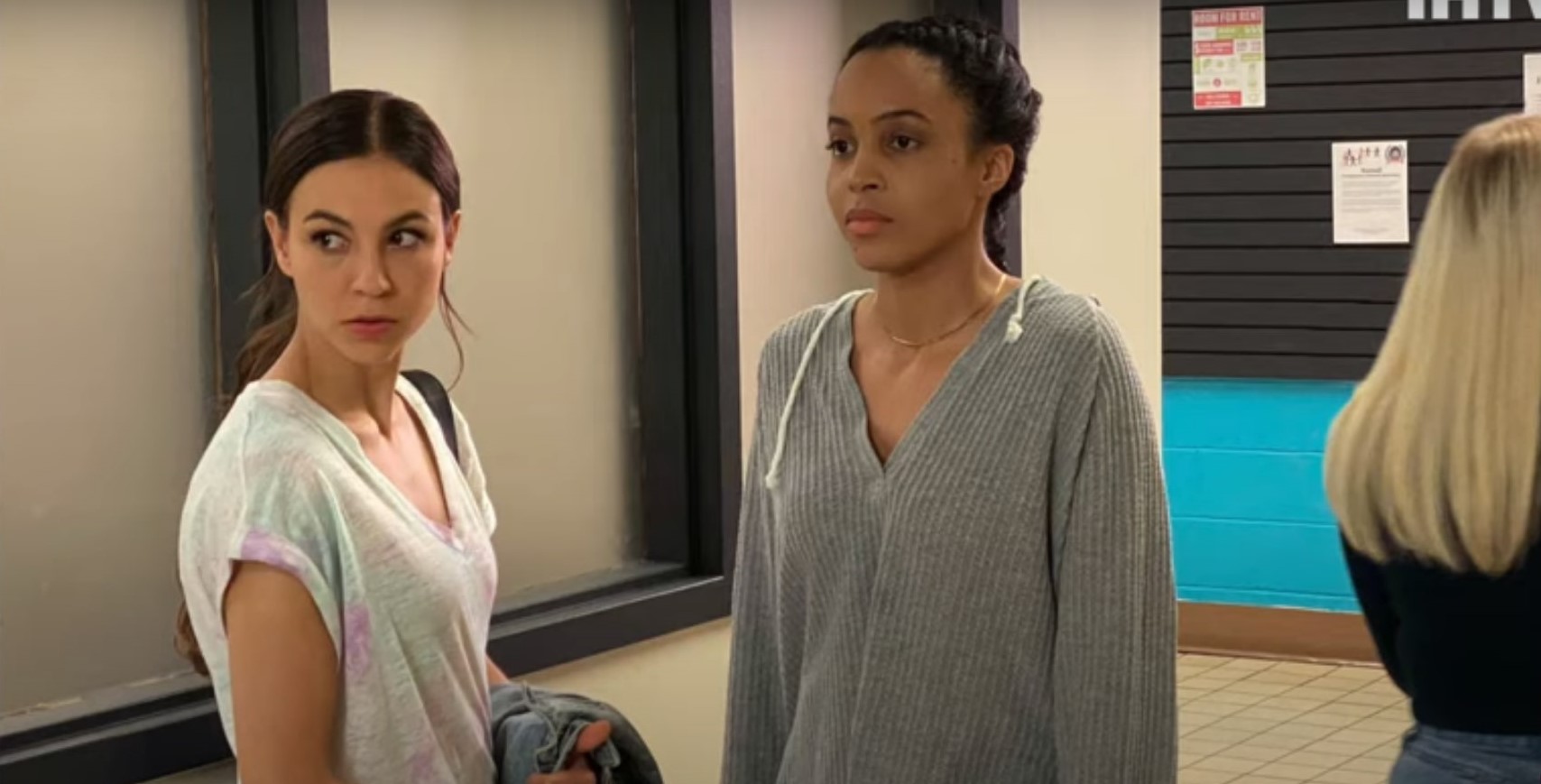 Directed by Curtis Crawford, ‘Webcam Cheerleaders’ is a thriller movie that follows Maisy, a young girl who is devastated after her sister’s death, the cause of which remains a mystery. So, she transfers to the college where her sister lost her life, hoping to find answers. There she comes across the concept of webcam girls, dangerously associated with the cheerleading squad.

It is the last movie in line for Lifetime’s third annual ‘Fear the Cheer’ special featuring six new thrillers revolving around cheerleaders. Hence, if you’re a general fan of thrillers or cheerleader-based movies, this eerie concept must have caught your attention or at least piqued your interest. In that case, we have some information on ‘Webcam Cheerleaders’ that we’d like to share with you!

‘Webcam Cheerleaders’ was filmed in parts of Ottawa, the capital city of Canada. The movie was seemingly shot around May 2021 over a period of three weeks. If you’re curious about where it was shot, then we have news for you. Let us dive into more details!

Hailing as one of the most scenic places in Canada, Ottawa stood as the filming spot for ‘Webcam Cheerleaders.’ The state has a vivid landscape that usually hosts several international music festivals and other big events. Because of its popularity as an entertainment hub and common tourist spot, many filmmakers and producers frequent Ottawa to work on their productions. Actor Joelle Farrow shared several on-set pictures where she seems to be happily goofing around in between shots.

In the case of television movies and shows as well, the region is considered a favorable filming spot mainly because of its budget-friendly nature and scenery. Few movies shot there include ‘Awakening the Zodiac,’ ‘The Last Casino,’ ‘House at the End of the Street,’ starring Jennifer Lawrence, ‘At First Light,’ and many more.

Is Webcam Cheerleaders Based on a True Story?

No, ‘Webcam Cheerleaders’ is not based on a true story. It is an original script written by Andrea Canning and turned into a spine-chilling TV flick by director Curtis Crawford. The concept of the movie does not come as a surprise since the network has a tendency to roll out movies based on teenagers and young adults. The idea behind that is, perhaps, to guide them as they deal with the uncertainties of life on a daily basis. And what better way to attract that particular age group than capitalizing on the ever-existing fascination and hype generally associated with cheerleaders.

A few movies that are more or less similar to ‘Webcam Cheerleaders’ are ‘Cheerleader Abduction,’ ‘Cheerleader Murders,’ and ‘Who Is Killing The Cheerleaders?‘ Another film called ‘Willing to Kill: The Texas Cheerleader Story’ is supposedly based on true events. It revolves around Wanda Holloway and her excessive love for her children, Shane and Shanna. When Shanna attempts to secure a spot in the cheerleading squad, she faces her fiercest competition, Amber Heath.

To fulfill her evil intentions, Wanda recruits her brother-in-law to kill Amber’s equally ambitious mother. However, Terry turns Wanda to the authorities before anyone is killed. Therefore, we know that the popularity of “cheerleading” coupled with the intrigue of thriller movies must have encouraged the network to create something similar. Although ‘Webcam Cheerleaders’ is not based on a true story, it unapologetically addresses the dark side of the world for all of us to see and learn about.

The cast of ‘Webcam Cheerleaders’ features Joelle Farrow as Maisy, a young girl who wants to investigate her sister’s death. Farrow stars in other movies such as ‘The Perfect Cheerleader,’ ‘Meet Me at Christmas,’ and ‘Secrets in a Small Town.’ Krista Bridges essays the character of Nancy. You might recognize the talented actress from the films ‘Land of the Dead’ and ‘Narc.’