Where Was Lifetime’s Fighting For Her Family Filmed? Is it a True Story? 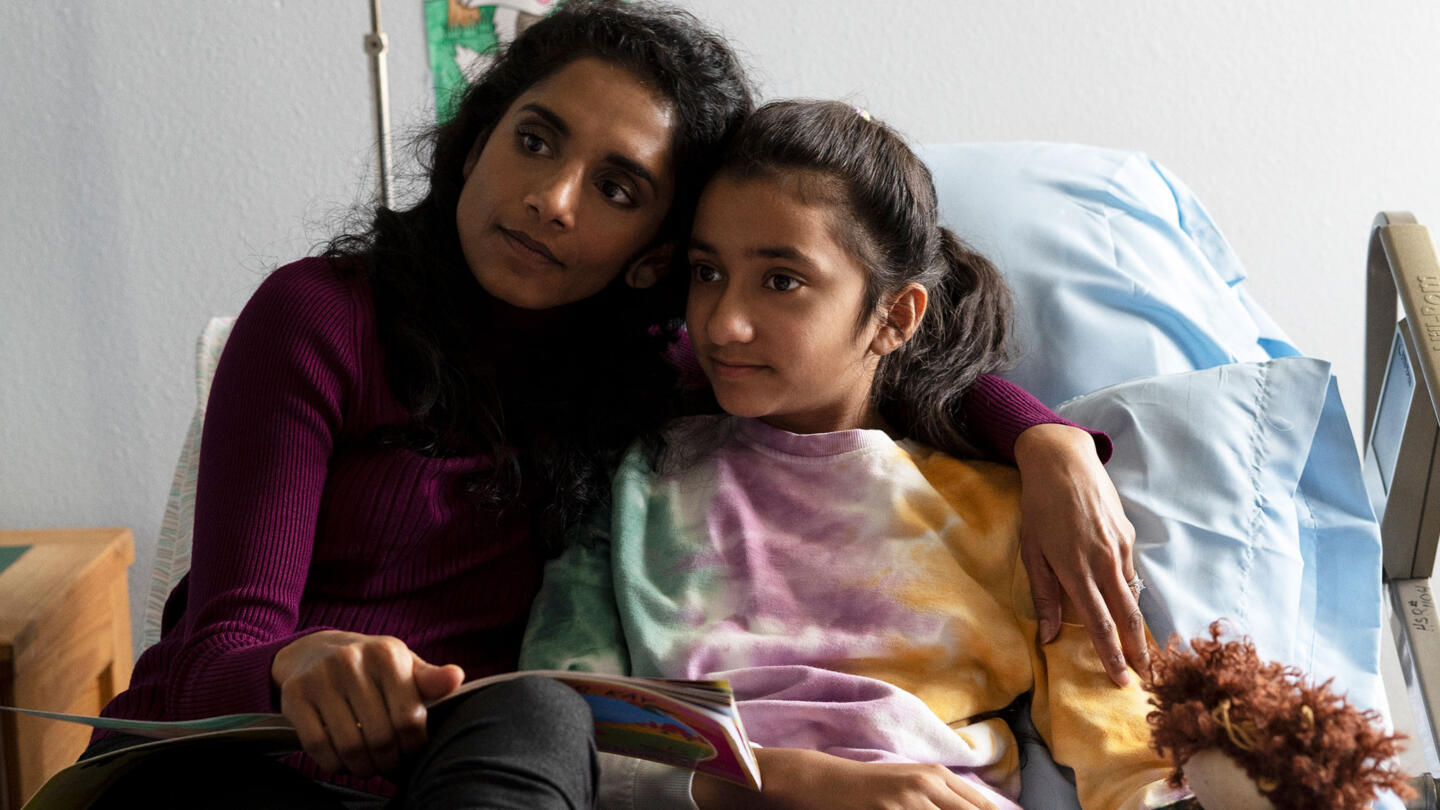 Directed by Prarthana Mohan, ‘Fighting For Her Family’ (also titled ‘All for Her’) is a drama film by Lifetime that follows Devina, a young woman who does not give up on her desire to be a mother despite several miscarriages. When she discovers that she is pregnant with a healthy baby, her happiness knows no bounds, but Devina soon learns that she suffers from a life-threatening blood disorder.

While her mother Ani continues to question her life choices and the decision to be with her husband, Devina decides to put her own life on the line to bring her child to the world. The story of a woman’s grit in the face of a deadly disease and undesirable family drama is shot in locations that accurately capture her inner conflicts. Some of the scenes may naturally make one curious about the film’s shooting locations, and if you are intrigued by the same, then allow us to be your guide.

Fighting For Her Family Filming Locations

The Lifetime movie was filmed extensively in Arkansas. Located in the southern parts of the United States, the region is popular for its hot springs, mountains and rivers, and caves. The production in the state reportedly commenced in late October 2020, and it wrapped up a few days later, around November 7, 2020. Interested to learn more about the film’s production, we decided to investigate further and gather more information. Here’s everything we could find out about the film’s shooting.

The production in the region primarily took place in Bentonville and other nearby areas. Located in Benton County, the small city is the birthplace of the world’s largest retailer, Walmart. Since the Prarthana Mohan directorial was shot entirely during the global coronavirus pandemic, the cast and crew had to follow all the coronavirus safety norms to ensure that the production went smoothly. The actors wore masks on the set and maintained social distancing most of the time.

The producers also ensured that everyone was properly tested before the shooting commenced, as it had become a norm during the time. The peaceful and quiet town, with its perfect weather, served as the ideal destination for the cast and crew to get their minds off the things that were happening in the rest of the world and focus on the shooting.

Fighting For Her Family Cast

Aisha Kumari headlines the drama movies by essaying the role of Devina, the young woman who does not give up on her hope of having a child despite several miscarriages. The actress is best known for ‘Making Sparks’ or ‘Little Boy Blue.’ Adam Huss appears as Rick, Devina’s husband. His acting credits include television movies like ‘Beaus of Holly’ or ‘Another Mother.’

Is Fighting For Her Family Based on a True Story?

Yes, ‘Fighting For Her Family’ is based on a true story. The film compassionately captures the heartbreaks and frustrations of a couple whose desire for a child is thwarted several times because of complications. The miscarriages carry an immense emotional burden, which countless parents have gone through in real life, and the Lifetime film does not hold back in its raw portrayal of all those emotions. There can be countless reasons for pregnancy complications that put the life of the mother and the child in danger.

While in some cases, the issues arise during gestation, in other instances, the complications can be a result of pre-pregnancy problems. The four most common complications are Hyperemesis Gravidarum, Gestational Diabetes, Placenta Previa, and Preeclampsia, but Devina actually suffers from a rare, life-threatening blood disorder. Now, there are countless such ailments that affect people, some of which can be potentially life-threatening. The film does talk accurately about the dangers of complications during pregnancy and uses it to capture a real-life story of a woman’s gritty desire to be a mother with familial conflict serving as the background.