Where Was Lifetime’s If Walls Could Talk Filmed? Is It A True Story? 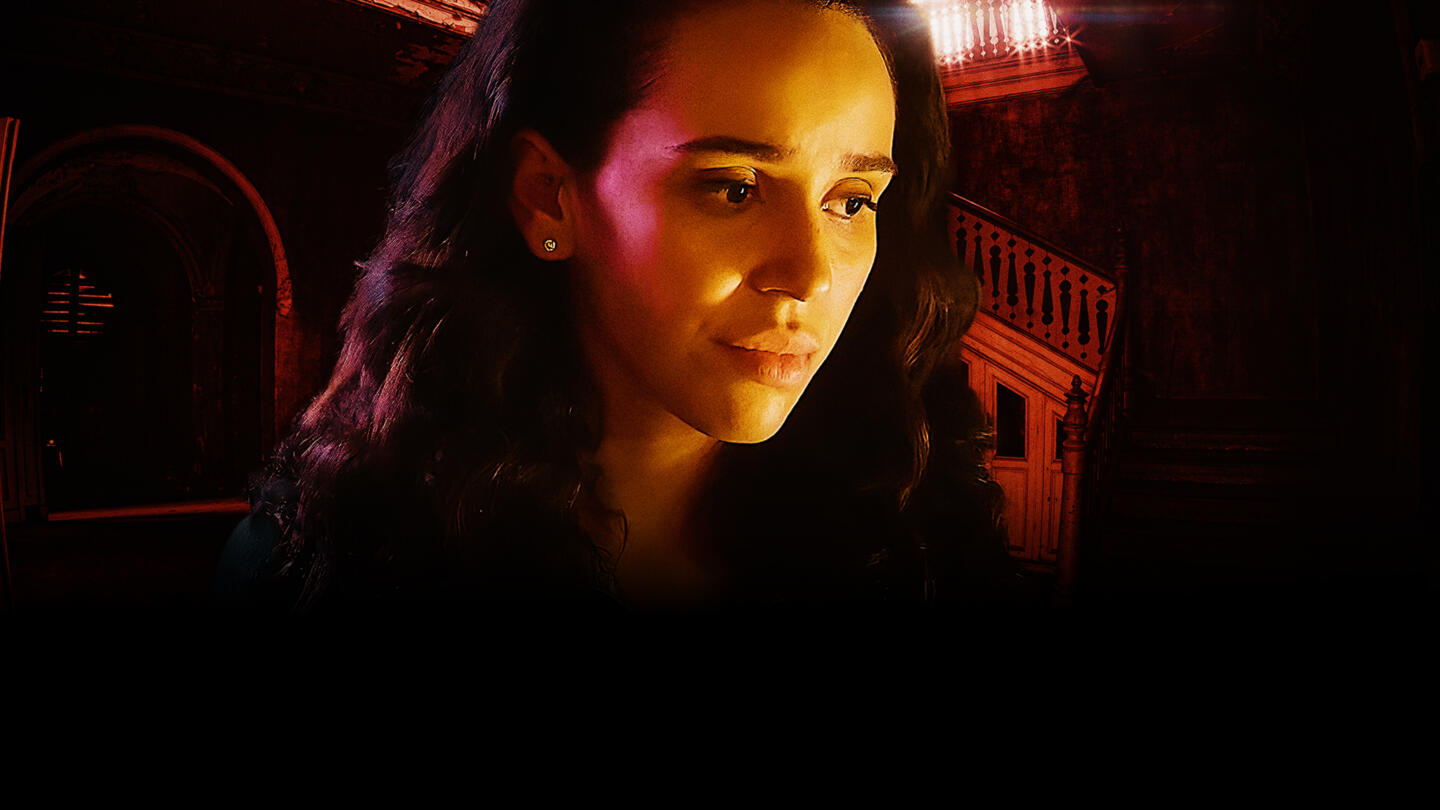 Lifetime’s ‘If Walls Could Talk’ builds on a dysfunctional mother-daughter relationship. Mariah Murlowski helmed the mystery thriller movie, infusing it with a gripping pace. The film begins with Olivia Garland moving in with her mother, Rebecca, after her father’s decease. Rebecca claims there is a supernatural presence in the house, but Olivia does not believe her mother’s story.

Reasoning that Rebecca has a psychological condition, Olivia brings in a health aide, who seems a bit too nice. Strange occurrences unfold in the house while Rebecca questions her reality. Therefore, the house itself becomes an important character in the film. Now, you may want to know where the movie was filmed and whether it is a retelling of an actual incident. So, let us find out more about the spine-chilling movie!

If Walls Could Talk Filming Locations

‘If Walls Could Talk’ was seemingly filmed in Los Angeles, California. The state’s pivotal position in cinema history, ideal weather conditions, and state-of-the-art facilities lure producers and filmmakers to California. So, it is hardly surprising that a number of Lifetime channel movies are shot in the Golden State.

On top of everything, a lucrative state government-sponsored tax credit scheme makes California one of the most coveted global movie production hubs. In this movie, Patricia Walczak took up the cinematography, while Mel Huffman handled the production design. According to reports, filming took place sometime in the third quarter of 2021. Let us now take you to the specific locations where the movie was filmed!

The cast and crew members have been reserved about the details of filming. However, we are confident that the movie was filmed in the City of Angels. Situated in the western part of the US, the city is a coastal metropolis thriving with a unique confluence of cultures. Apart from housing a considerably sizeable Hispanic community, the city also showcases African-American and Asian cultural heritage. The crew presumably filmed in and around a residential property in a neighborhood in LA.

Apparently, a few significant sequences were shot in Newhall Mansion, which is also known as Cook Mansion or Piru Mansion. Built in the late 1800s, the mansion flaunts Victorian architecture. Now, the historic property is a private event venue in Piru, a small town in Ventura County. Piru is about 48 miles from Los Angeles.

If Walls Could Talk Cast

Margo Parker takes up the role of Olivia Garland. She plays the part of Nikki in ‘Retrograde Los Angeles’ and is seen in a prominent role in ‘Deadly Girls Night Out.’ Also starring in significant avatars are Conner Floyd (Jake, beguiling health aide) and Nicole Danielle Watts (Rebecca, Olivia’s ailing mother).

You may have seen Conner Floyd in ‘The Young and the Restless.’ At the same time, Nicole Danielle Watts’ notable appearances include several shorts, TV movies, and a guest act in the popular HBO series ‘Insecure.’ Lastly, taking up various supporting roles are Jessie Guthrie (April), Meredith Thomas (Agnes), and Britt George (Eric).

Is If Walls Could Talk Based on A True Story?

‘If Walls Could Talk’ is partially based on a true story. You may think that the storyline of the film is entirely fictional, like most other mystery thrillers by Lifetime. But this movie seems to be ripped from a newspaper article. Mariah Murlowski directed the film from a script penned by Lisa Frame. After writing and producing TV shows like ‘Cringeworthy’ and ‘Rich Gibberish,’ Frame is not a new name in the industry. While writing the screenplay for this movie, she did thorough research to bring the drama to life.

In all likelihood, Frame took the idea for the movie from the pages of a newspaper while also possibly drawing from snippets and memories of her own life. The film states at the outset that it is inspired by true events which is definitely quite intriguing for the viewers. However, it is possible that a few details – especially the supernatural element – may have been played up for dramatic effect. So, although the storyline draws from actual incidents, the makers may have taken some creative liberties.