Where Was Lifetime’s Deadly Girls Night Out Filmed? Is it a True Story? 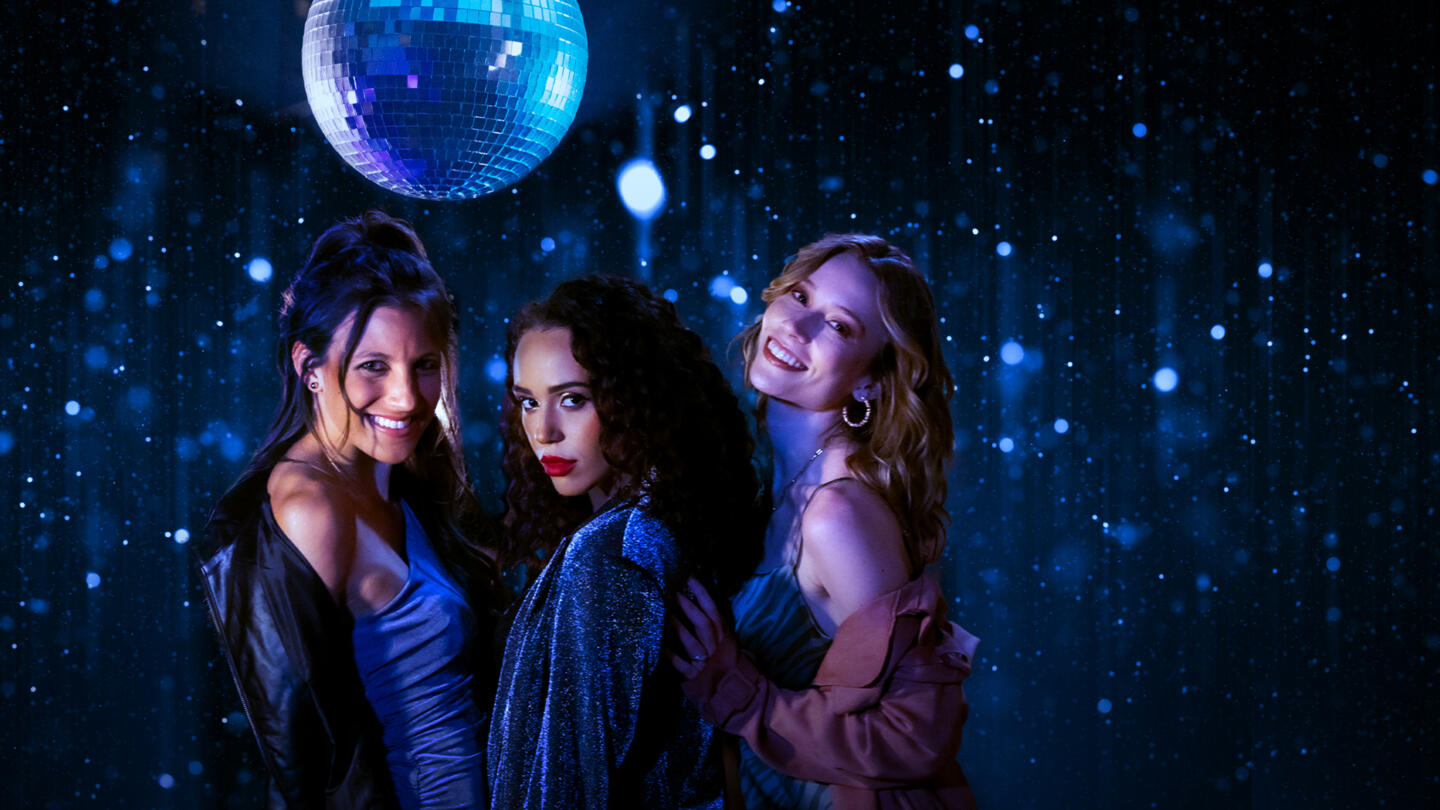 Lifetime is known to treat viewers to movies of diverse genres, be it sweet holiday romances, family dramas, to riveting thrillers and mysteries. Directed by Ben Meyerson, ‘Deadly Girls Night Out’ is one such suspense film that keeps the audience on the edge of their seats till the end. The story revolves around Willa, who returns to her hometown for the holidays after years. When she goes on a girls’ night out with her high school friends Naomi and Tia, things go awry as Naomi is suddenly found dead.

Willa and Tia do not believe that Naomi died by suicide, as the signs suggest, and decide to investigate and avenge their friend’s death. However, the lack of evidence and leads indicates that someone is trying to stop them from probing into the matter and is now targeting Willa. She must now race against time to find her friend’s killer and save her own life. The dark and sinister backdrop of the movie indeed adds an edge to the cat and mouse chase between Willa and the killer. Apart from the killer’s identity, if you are curious to know about where ‘Deadly Girls Night Out’ was filmed, we’ve got you covered.

‘Deadly Girls Night Out’ was filmed majorly in California, also called the “The Golden State.” Principal photography commenced on October 16, 2021, and was wrapped up after a two-week schedule on October 28, 2021. California is the hub of film and television production, with its picturesque landscapes, iconic landmarks, and large-scale film studios. Let’s have a closer look at the specific filming sites for ‘Deadly Girls Night Out.’

The filming of ‘Deadly Girls Night Out’ primarily took place in Santa Clarita, California. The city has a valley terrain surrounded by mountains along with numerous canyons formed by the Santa Clara River running through it. Santa Clarita is also rich in history and is famous for numerous movie ranches that majorly contribute to its economy.

Castaic Lake, Vasquez Rocks, Placerita Canyon State Park, and Melody Ranch are some of the famous filming spots in the city. In the past, Santa Clarita served as the filming location for several movies like ‘Django Unchained,’ ‘Captain Marvel,’ and ‘Bridesmaids,’ as well as the TV series ‘NCIS’ and ‘Santa Clarita Diet.’

Gina Vitori leads the cast of ‘Deadly Girls Night Out’ as Willa, who unassumingly gets embroiled in the mystery of her closest friend Naomi’s untimely death and finds herself in mortal danger when she tries to uncover the truth. Vitori has been the star of several mystery thrillers like ‘Frenzy,’ ‘Crazy, Rich and Deadly,’ and ‘Tomb Invader.’ Margo Parker plays Tia, Willa’s other best friend, who helps her find Naomi’s murderer. You may recognize Parker from the movie ‘Retrograde Los Angeles.’

Is Deadly Girls Night Out Based on a True Story?

No, ‘Deadly Girls Night Out’ is not based on a true story. The movie depicts the death of a girl while on an outing with her friends and how they find themselves desperately searching for her murderer before they become the next victims. Though the story is highly fictionalized, it most likely draws from true crime stories of women murdered or attacked on a night out. The intense thriller is driven by a script written by Justin D James, who has managed to create an impressive and engaging narrative.

Another similar movie is ‘Scream,’ where an unknown masked killer targets a group of teenagers, and they must unravel his identity before they end up dead. Thus, even though ‘Deadly Girls Night Out’ is not an actual story, it surely is full of hair-raising moments that immerse the viewers in suspense. It adds to the long list of Lifetime movies that set everyone’s hearts racing for real, even though they are works of fiction.

Read More: Most Underrated Psychological Thriller Movies of All Time