Where Was Lifetime’s List of a Lifetime Filmed? Is it a True Story? 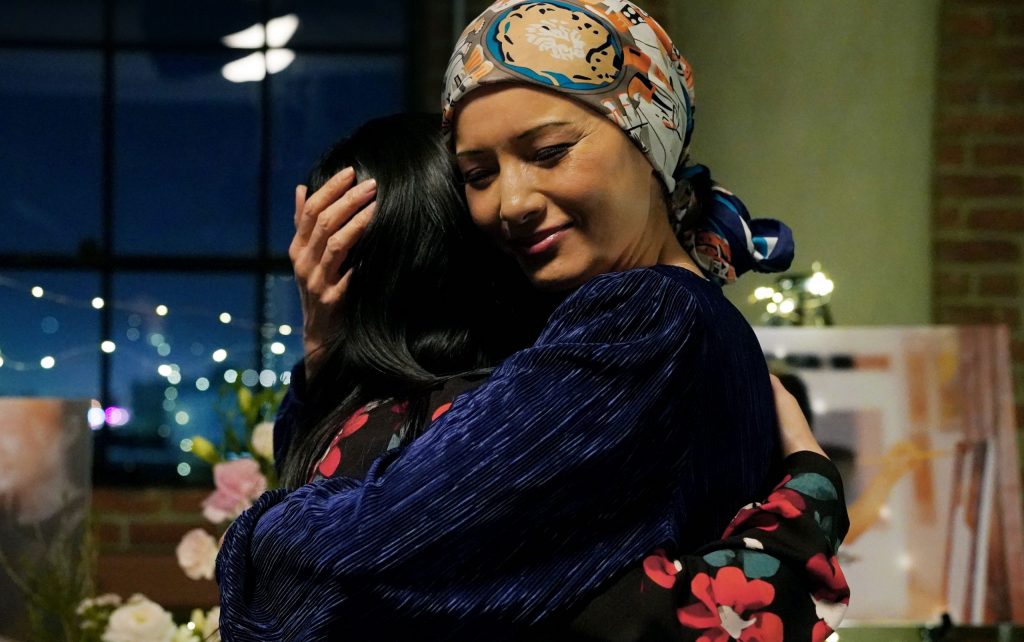 ‘List of a Lifetime’ is a drama film that recounts a heartwarming story of a mother and daughter. It follows Brenda Lee, whose breast cancer diagnosis turns her life upside down. But luckily, she has her best friend Meg by her side. Seeing how things turn out, Meg advises Brenda to reconnect with her daughter Talia and warn her about the genetic gene mutation that might have made her susceptible as well.

Brenda had given Talia up for adoption a long time ago. But when Brenda takes the leap of faith and embraces the uncertainties of life with courage, she not only gets closer to her daughter but also finds renewed strength that redefines her life. The heart-touching scenes in the movie capture the emotional journey and the many stages of uncertainty and fear that Brenda goes through after her diagnosis. If the film has piqued your interest and you wish to learn more about it, then we have got you covered!

The Lifetime movie was shot entirely in the state of California. The region is known because of its flourishing film industry that took over the world in the early twentieth century. Despite the emergence of multiple global film production centers in the following decades, California continues to have a significant influence on the world of cinema. So, let’s learn more about where the film was shot!

The principal photography for the Roxy Shih directorial took place in Los Angeles. The City of Angeles is located in the southern part of California. It was here in the early 1900s that Hollywood, as we know it, started taking shape and went on to influence cinema in unthinkable ways. Due to the ideal weather conditions, ease of accessibility to filming services, and experienced production crews, Los Angeles continues to be a sought-after filming location where countless movies have been filmed in the past century.

The Lifetime movie features Kelly Hu as Brenda Lee, who gets diagnosed with cancer and decides to reconnect with her daughter after many years. The Honolulu-born actress is known for ‘Tangled: The Series,’ ‘Arrow,’ and ‘Young Justice.’ Sylvia Kwan essays the role of Brenda’s biological daughter Talia Carroll. The actress is famous for her roles in ‘Grey’s Anatomy‘ and ‘NCIS.’

Is List of a Lifetime Based on a True Story?

No, ‘List of a Lifetime’ is not based on a true story. People who have watched the movie may believe that it depicts the personal experience of one of the countless women who live with cancer or are recovering. Although the film appears to be paying tribute to their resilience, it does not take direct inspiration from real life. Having said that, it is essential to look at the statistics to truly grasp how many people are impacted by the disease. 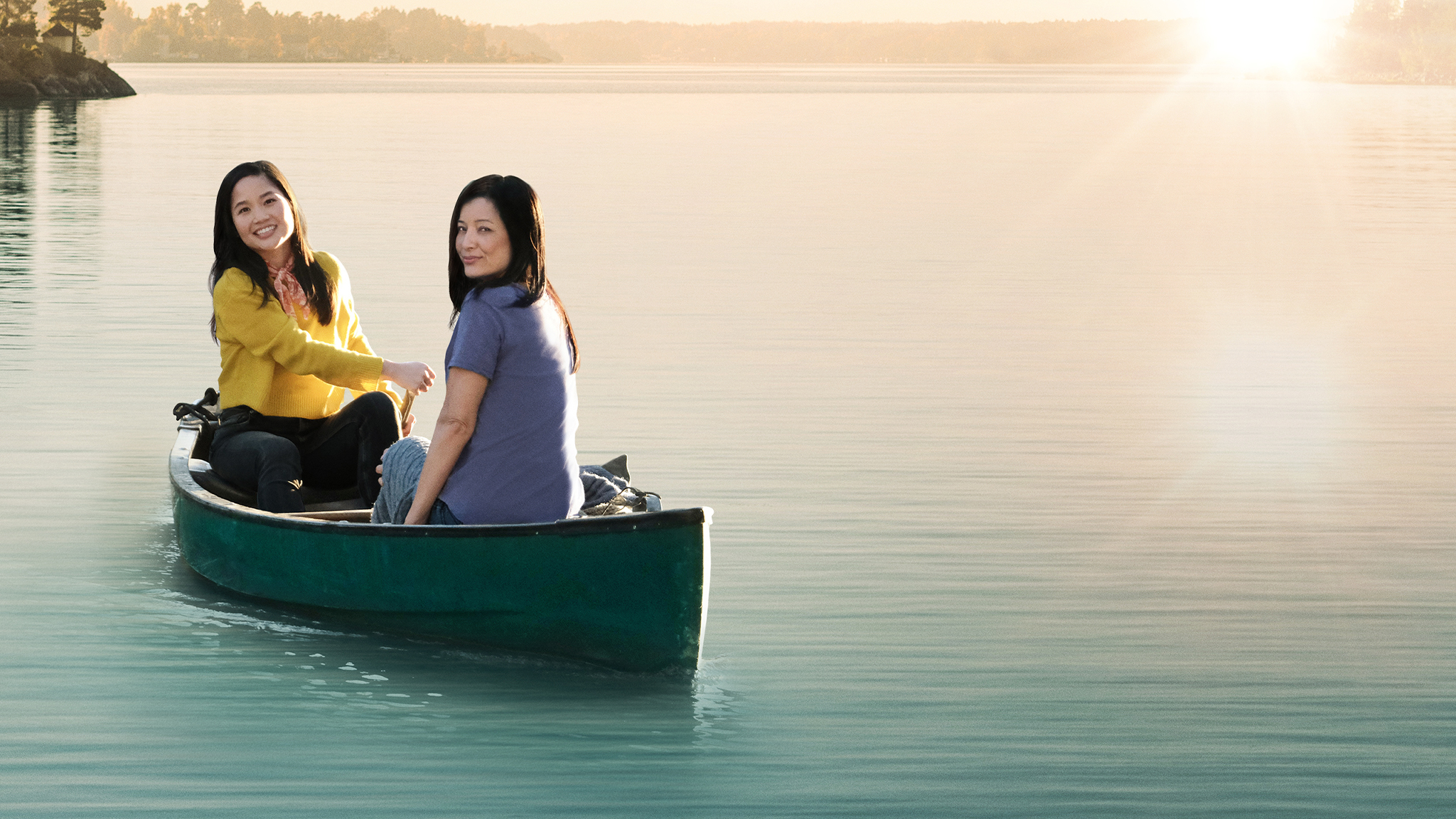 According to the World Health Organization, in 2020, 2.3 million women were diagnosed with breast cancer, with deaths as high as 685,000 globally. Statistically, it has been established beyond reasonable doubt that women above 50 have a higher risk of being affected. However, that does not imply that younger women are not affected. Moreover, there are numerous programs that aim to raise awareness about breast cancer and educate people so that an early diagnosis can be made.

When we look at the fact that about 255,000 women and 2,300 men are diagnosed with breast cancer every year, the importance of awareness becomes increasingly obvious. Taking all this into account, it is safe to say that breast cancer is a reality for many people, and the Lifetime movie has done a fantastic job of bringing attention to the pressing issue, albeit through its fictional storyline.