Where Was Lifetime’s Missing and Alone Filmed? Is it a True Story? 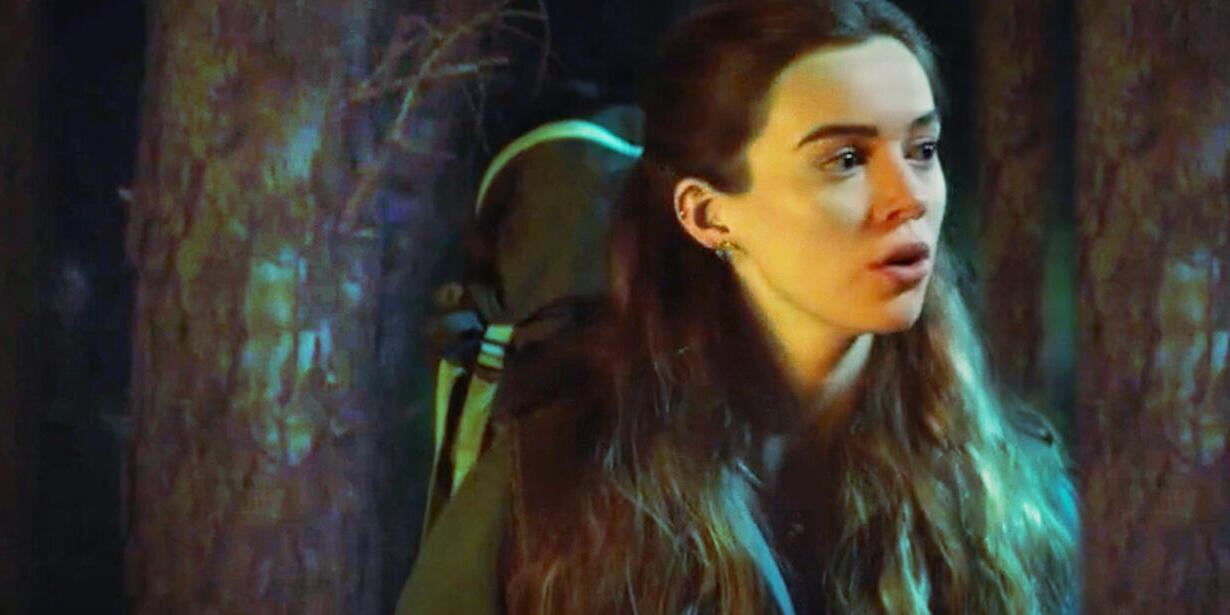 Lifetime’s ‘Missing and Alone’ is a thriller movie that follows Shannon, a woman who decides to dedicate her life to her daughter and her work after the untimely death of her husband. Just as Shannon’s life appears to get back on track, she finds herself in a world of trouble. Her daughter Chloe lies about going to stay at her friend Mackenzie’s remote cottage but actually takes up a challenge to survive alone in the woods all by herself for 72 hours. When Shannon accidentally meets Mackenzie’s father, she realizes that Chloe might be in danger.

As soon as the urgency of the situation dawns on Shannon, she immediately takes matters into her own hands and decides to rescue Chloe. Shannon’s maternal anxieties and courageous efforts to rescue her daughter seem to be filmed in remote locations that instill a feeling of ever-present danger. If you are also shocked by some of the scenes and wonder where the movie was shot, then allow us to be your guide.

‘Missing and Alone’ was filmed entirely in Manitoba, specifically in Winnipeg. The production reportedly commenced in the region in May 2021 and wrapped up in June 2021. Since we got curious about the film’s setting, we decided to dig deeper and find out about the filming locations. And here’s everything we have gathered!

The Lifetime film was shot primarily in Winnipeg and the nearby areas. Before the Europeans arrived, the city used to be a trading center for Indigenous peopled. Over the centuries, it has developed into a railway and transportation hub that is often referred to as the “Gateway to the West.”

The multicultural city of Winnipeg also has a flourishing film industry that has hosted the production of movies like ‘A Dog’s Purpose,’ ‘Shall We Dance?,’ ‘Capote,’ and ‘The Assassination of Jesse James by the Coward Robert Ford.’ Moreover, Winnipeg is home to several prominent production companies. The long list includes Les Productions Rivard, Frantic Films, Buffalo Gal Pictures, and Farpoint Films.

CindyMarie Small leads the talented cast of the Lifetime movie. The veteran actress is known for television movies such as ‘The Gabby Douglas Story,’ ‘The Tale of the Magic Flute,’ and ‘Journey.’ Megan Best, whom you may recall watching in ‘I Am Somebody’s Child: The Regina Louise Story‘ AKA ‘Finding My Daughter,’ also appears in the film. Verity Marks, an England-born Canadian actress whose acting credits include ‘Cheerleader Abduction’ and ‘The Christmas Club,’ plays a prominent role in the Lifetime thriller. The film also stars Alex Poch-Goldin, who is known for his roles in ‘Love Strikes Twice‘ and ‘A Christmas Mission.’

Is Missing and Alone Based on a True Story?

No, ‘Missing and Alone’ is not based on a true story. The film explores how teenage curiosity and recklessness can unexpectedly take a deadly turn. Viewers watching the movie may speculate that it is inspired by real-life events, which is fortunately not the case. However, it is noteworthy that reckless experiments and challenges in the age of the internet are not only common but have sadly taken many lives. As social validation takes prominence in people’s lives, the desire to chase clout on social media platforms has driven people to do extremely risky things.

The Blackout Challenge is one of many examples that has either killed or seriously injured people in the last few years. Unfortunately, reckless teenagers undertaking deadly challenges is not just a storyline for films, but it even happens in real life. It just goes on to show that this Lifetime film is not completely detached from reality. However, keeping all the aforementioned points in mind, it’s important to remember that none of the people involved in the film’s production has claimed that an actual incident inspired the movie. Therefore, it is safe to say that the storyline of the film is fictional.