Where Was Lifetime’s My Husband’s Secret Brother Filmed? Is it a True Story? 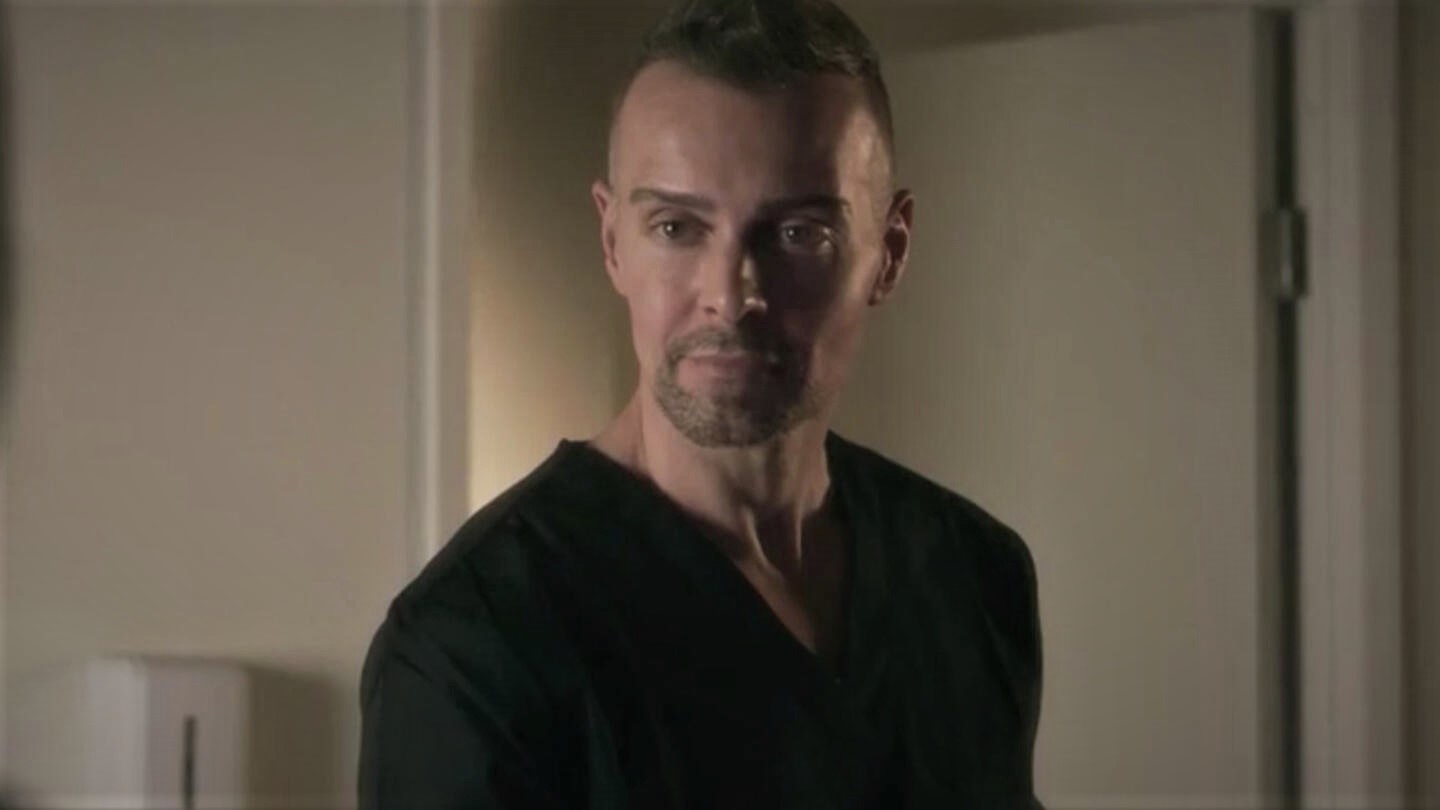 Directed by Andrew Lawrence, Lifetime‘s ‘My Husband’s Secret Brother’ follows Jackie, a single mother who has inherited her husband’s fortune after his untimely death. Unfortunately, financial security proves to be of little help as one tragedy strikes after another. However, Jackie considers herself lucky to have found love again, and she gets remarried to Kevin, a plastic surgeon. But her happiness is short-lived as the secrets of her ex-husband’s family come back to haunt her. Jackie is forced to question who her new husband really is as she begins to fear for the safety of her daughter and herself.

The thriller movie captures the unexpected twists and turns in the life of the mother-daughter duo as they deal with loss and try to rebuild their life only to find themselves in a complicated struggle to survive. Naturally, the viewers must be intrigued and may wish to learn more about the film’s cast, origins, and production details. If you, too, are looking for similar information, we have got you covered.

The Lifetime movie was filmed in Los Angeles, California. The state has been the center of the global film industry for decades and has been involved in the production of countless movies and television projects over the years. So, let’s take a look at the specific filming locations.

The principal photography of the Andrew Lawrence directorial took place in Los Angeles. The City of Angels is a sought-after filming location thanks to the quick access to a variety of settings, a favorable Mediterranean climate, and top-notch filming services. Filming was done in Central City Studio 1, which is located at 8411 Canoga Avenue, Canoga Park, in LA. The studio offers all kinds of sets to facilitate movie production along with other state-of-the-art services that filmmakers value. The shooting also reportedly took place in other parts of Los Angeles.

Samantha Cope is one of the lead cast members of the thriller movie. She essays the role of Jacqueline Everstone, a.k.a Jackie, a single mother who tries to rebuild her life with her daughter after her husband’s untimely death. The actress is known for television shows like ‘Insecure,’ ‘Private,’ and ‘The Lake.’ Joey Lawrence appears as Kevin, the plastic surgeon whom Jackie marries with the hope of starting a new life.

Is My Husband’s Secret Brother Based on a True Story?

No, ‘My Husband’s Secret Brother’ is not based on a true story. The familial conflicts that unfold in the Lifetime movie are a bit overdramatic, but one can see that they bear a resemblance to some form of real-life situations. However, the viewers should not postulate that this movie in any way intends to present a dramatized version of someone’s real-life experiences. The credit for the film’s premise goes to Andrew Lawrence and Tim Schaaf, the talented screenwriters who collaborated to come up with the intriguing story of loss and betrayal. 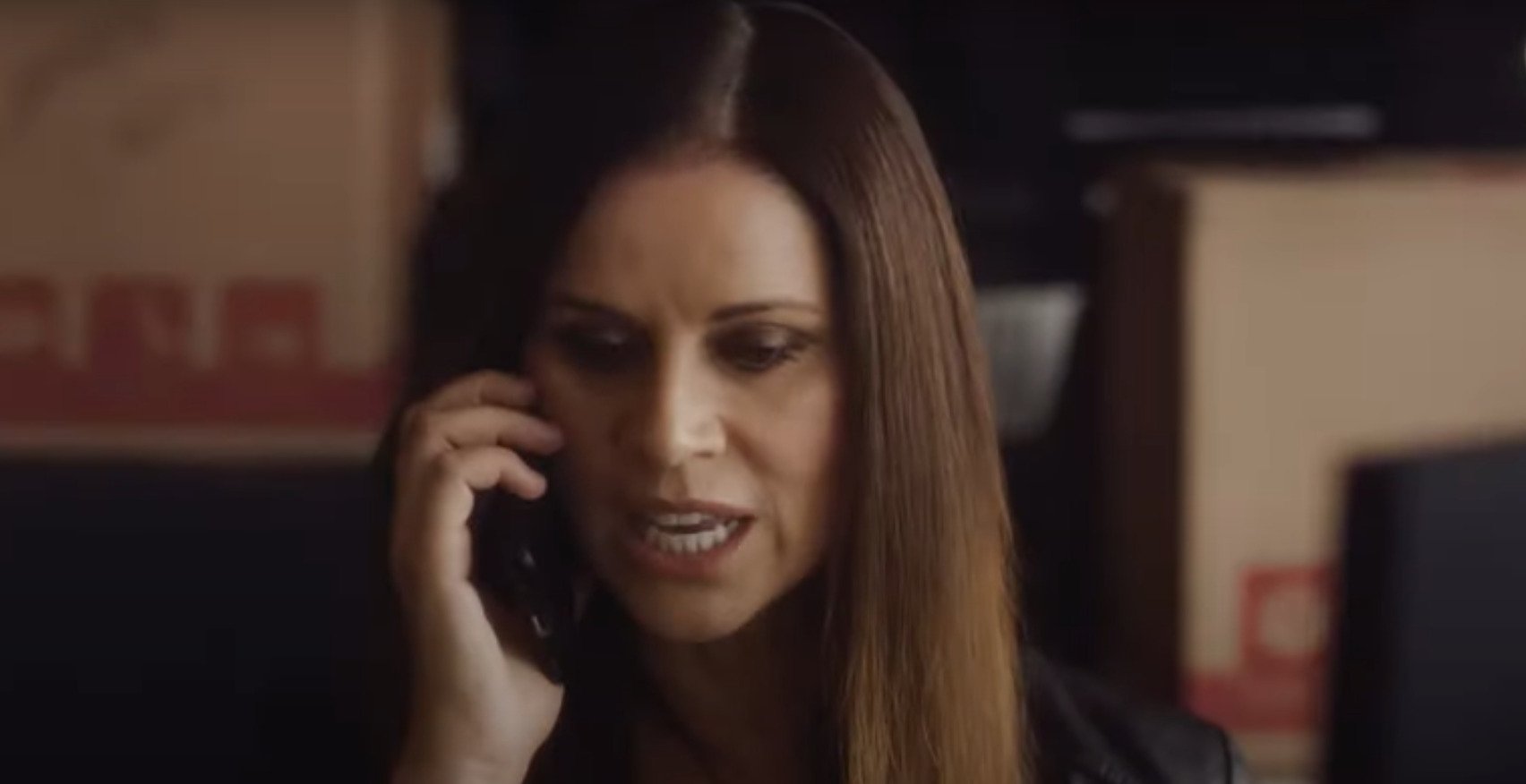 Interestingly, a Lifetime movie titled ‘My Husband’s Secret Twin’ has previously been based on a similar central plotline as this Andrew Lawrence directorial. Although there are unmissable differences in the premise of both films, they ultimately boil down to themes of betrayal and deception. Like Jackie, the life of Melanie, the protagonist of ‘My Husband’s Secret Twin,’ is turned upside down by her husband’s brother, who has evil intentions for her.

It appears that both the Lifetime movies may have indirectly used real-life familial conflicts to fuel their fictional narrative and weave an intriguing story that leaves viewers baffled. But since none of the actors or the screenwriters have publicly claimed that this movie is based on a specific real-world incident, we can conclude that ‘My Husband’s Secret Brother’ is not based on a true story.