Where Was Lifetime’s Secretly Santa Filmed? Who is in the Cast? 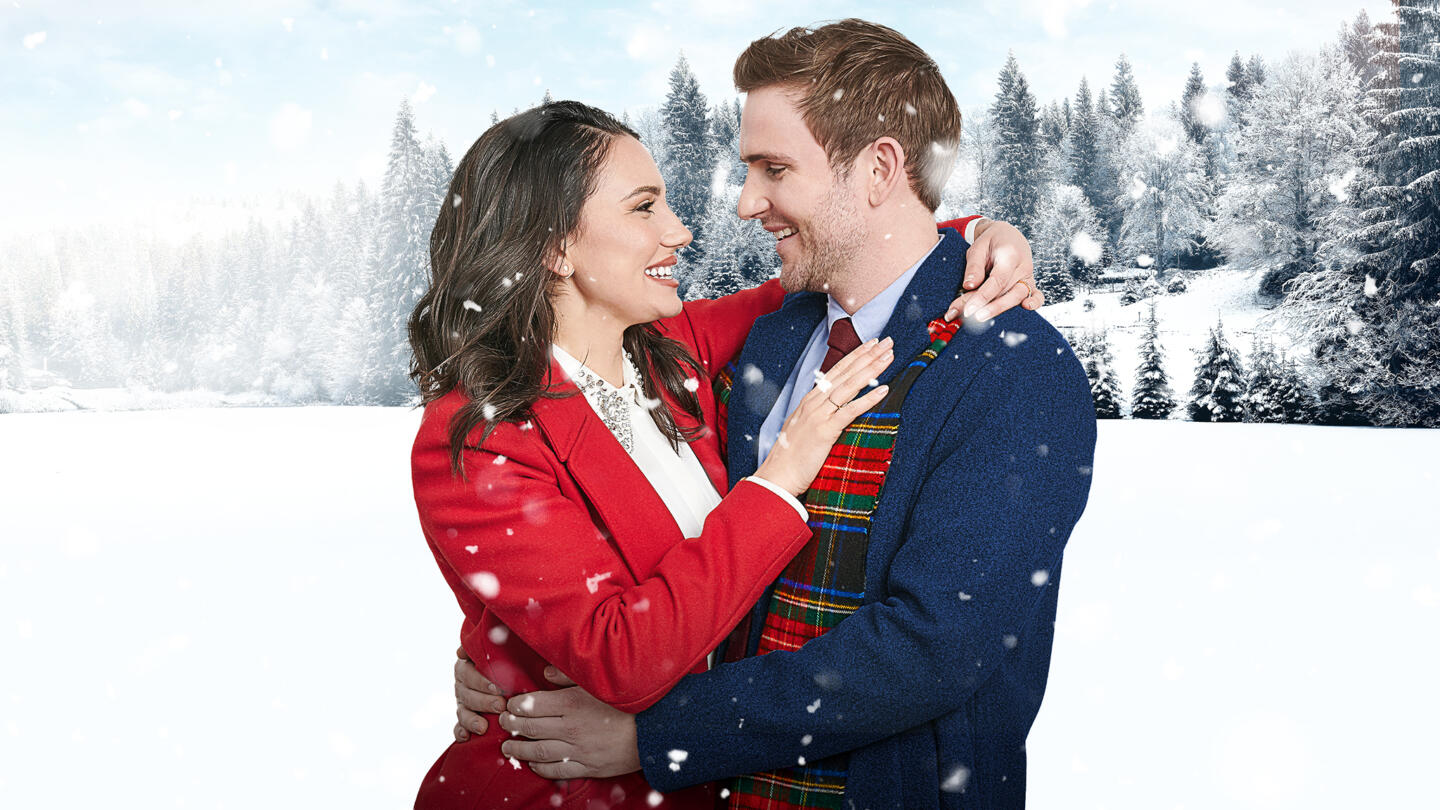 ‘Secretly Santa’ (also titled ‘Falling in Love at Christmas’) is a romance drama movie by Lifetime that recounts an unlikely love story between two rivals. Paul and Miranda accidentally meet each other and spend a memorable evening unbeknownst to the fact that they are businesses rivals who always compete for customers. As they remain ignorant of each other’s identities, their romance continues online. However, when they are forced to work together after a business merger, cracks soon begin to appear. They have a difference of opinion on the holiday gift-giving app that they are supposed to develop together, which soon spiral into a clash.

But in light of the romantic experiences they now share, the couple realizes that they need to reconcile their online love once their feeling for each other grows. Miranda and Paul’s romance is shot entirely in the festival season, with Christmas decorations giving viewers a feel of the festival month. In case you are intrigued by some of the scenes in the film and wonder where it must have been shot, then look no further. Here’s everything you need to know.

Alternatively titled ‘Falling in Love at Christmas,’ ‘Secretly Santa’ was filmed extensively in Ontario. The production in the region apparently took place sometime near February 2021. The area has hosted the production of several other Christmas movies, so the Sharon Lewis directorial is definitely not an exception. Curious to learn more about the shooting? Here’s everything you need to know.

The principal photography in the east-central Canadian province appears to have been done in Toronto. Interestingly, the main cast members like Alicia Dea Josipovic and Laura Cilevitz, were both born in a multicultural town, which also happens to be the most populous city in Canada.

Toronto is a significant film and television production destination in North America, and it attracts filmmakers from around the world to the Great White North. Due to its massive influence on cinema, the city shares the nickname Hollywood North with Vancouver. Apart from serving as a major filming destination, Toronto also hosts Toronto International Film Festival and Take 21.

Alicia Dea Josipovic headlines the Lifetime movie by essaying the role of Miranda, the protagonist who unknowingly spends a romantic evening with a business partner. The accomplished fashion designer and actress is best known for her roles in ‘Degrassi: The Next Generation’ and ‘Frankie Drake Mysteries.’ Travis Nelson plays the role of her business rival Paul. The British Columbia-born actor is popular for his appearance in ‘Obsession: Her Final Vengeance‘ and ‘Obsession: Stalked by My Lover.’