Where Was Lifetime’s Secrets of an Escort Filmed? Is it a True Story? 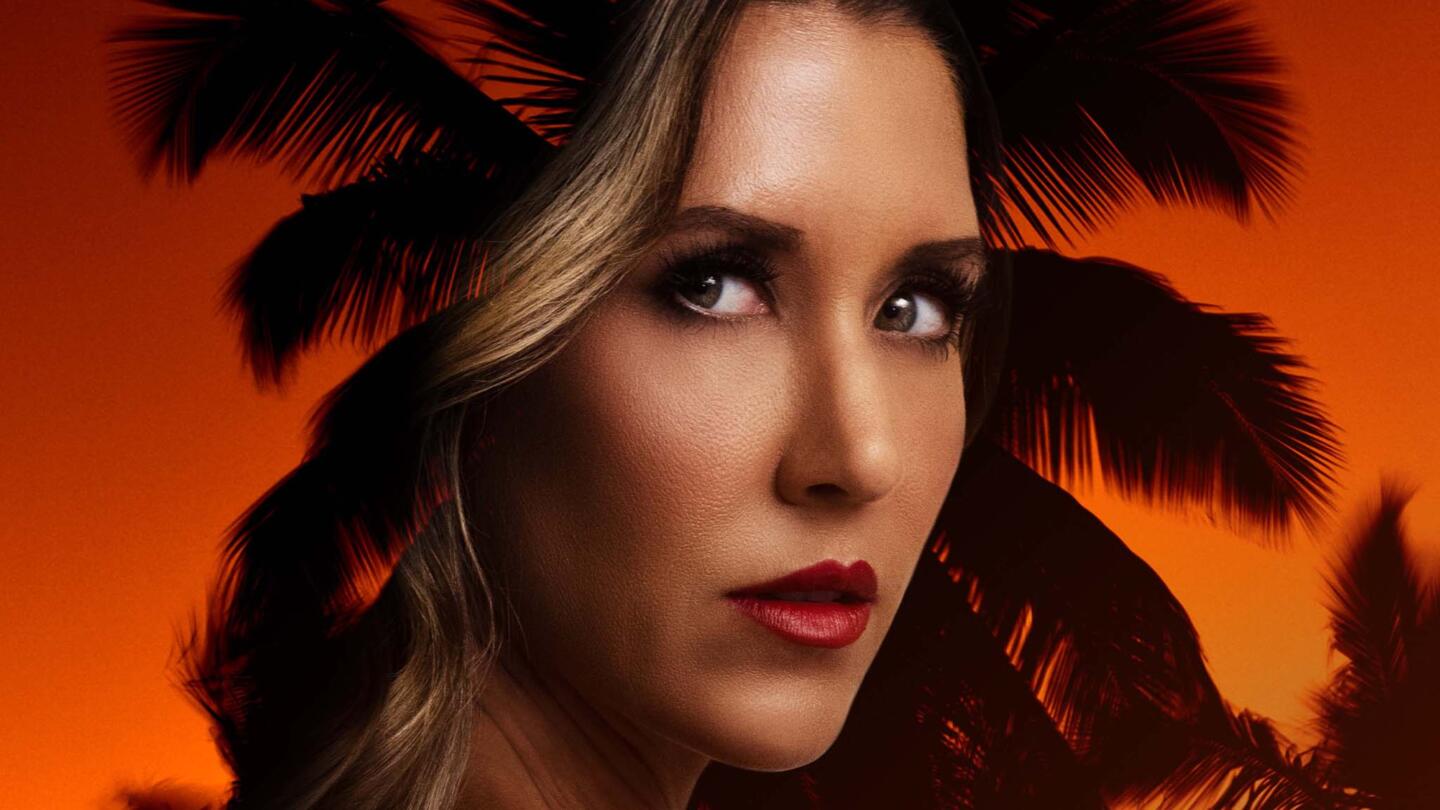 Directed by Nanea Miyata, Lifetime‘s ‘Secrets of an Escort’ is a thriller drama movie that follows Connie, a woman who moves with her daughter to Hawaii after her divorce. The mother-daughter duo hopes to start a new life on the island, and Connie finds a job at a hotel to provide the two of them with all the comforts they need. However, the expensive custody battle and divorce force her to work as a high-end escort as well. Although it affords her the life that she always wanted, Connie finds herself in a world of trouble when her daughter goes missing.

It does not take Connie long to come to the frightening conclusion that one of the people infatuated with her may have something to do with her daughter’s disappearance. The scandalous story of revenge effectively captures the anxieties of a mother with exotic beachside locations serving as the backdrop. If the mesmerizing landscapes or the growing tension have intrigued you and you wish to learn more about the film’s production, origins, or cast details, then look no further. We’ve got everything you need to know!

Secrets of an Escort Filming Locations

The Lifetime movie was reportedly shot sometime around May 2021. With gorgeous beaches and luxurious hotels featuring in most of the prominent scenes, let’s dig deeper and learn more about where the Nanea Miyata directorial was filmed.

‘Secrets of an Escort’ was filmed in Honolulu County, Hawaii. The consolidated city-county is home to 70% of the Hawaiian population and is famous for its world-class surfing destinations, golden beaches, and tropical climate. The filming primarily took place in Honolulu, the largest city in the region. It hosts the Hawaiʻi International Film Festival annually, which showcases some of the best movies produced across the Pacific Rim.

The cast and crew reportedly shot some scenes on Waimanalo Beach on the island of Oahu. A few scenes may have also been filmed in Diamond Head, a volcanic tuff cone on the island. It is locally known as Lēʻahi.

Secrets of an Escort Cast

Sheena Peña headlines the Lifetime movie by essaying the role of Connie Anderson, who moves to Hawaii and fights for the custody of her daughter. The award-winning actress is known for movies and TV shows such as ‘Pilot Season’ and ‘OMG!’ Kennedy King appears as Connie’s daughter Christine Anderson. Her acting credits include ‘2 Hearts‘ and ‘Hawaii Five-0.’

Is Secrets of an Escort Based on a True Story?

No, ‘Secrets of an Escort’ is not based on a true story. Financial woes and other difficult circumstances have coerced countless women to choose professions such as escort services and sex work. However, such instances have not inspired this Lifetime movie in any way. While the film focuses on the real-world post-divorce life challenges women usually face, the choices Connie makes are unique and fictitious. But it is a known fact that people who engage in sex work are subjected to appalling and abusive working conditions, as their well-being is jeopardized, especially in countries where the profession is not appropriately monitored. 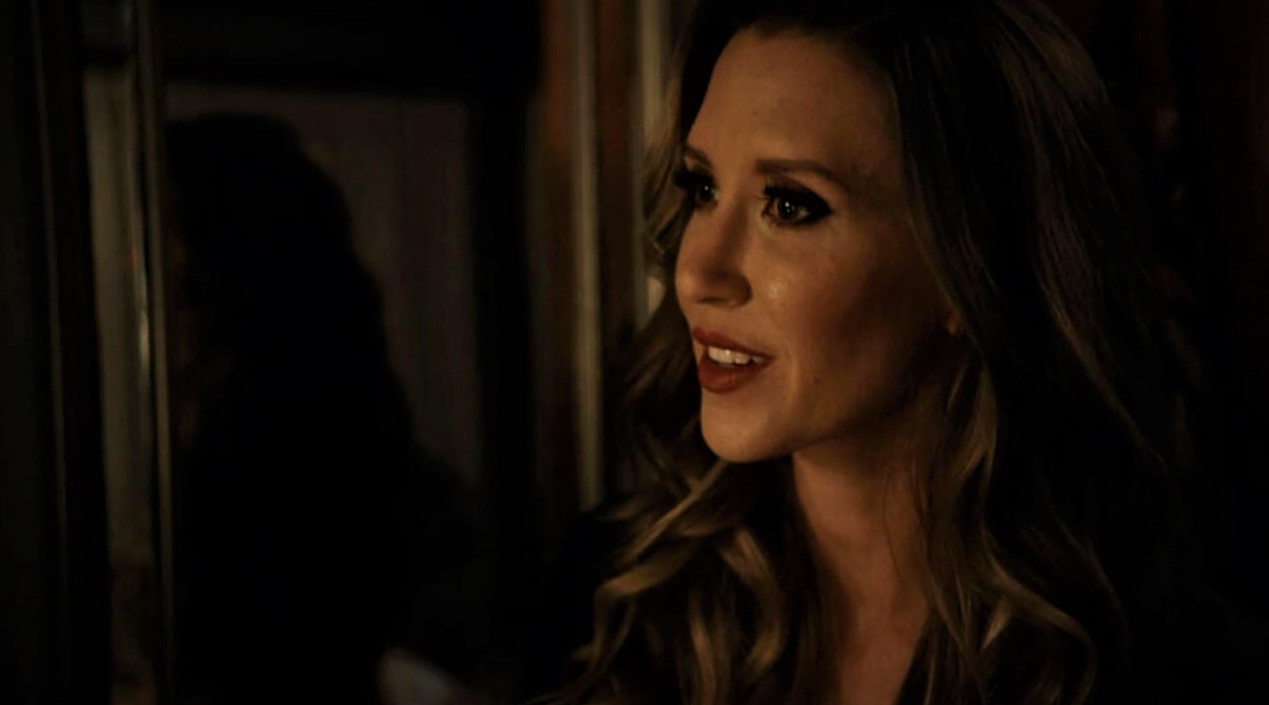 Even if the working conditions are ideal (proper regulations with well-defined boundaries), there are always unexpected repercussions that people in the line of work may have to face. In the case of Connie, the vengeful abduction of her daughter is obviously a dramatic plotline. But unfortunately, people going after escorts or physically harming them with a sense of moral superiority and unacceptable justifications are not rare. 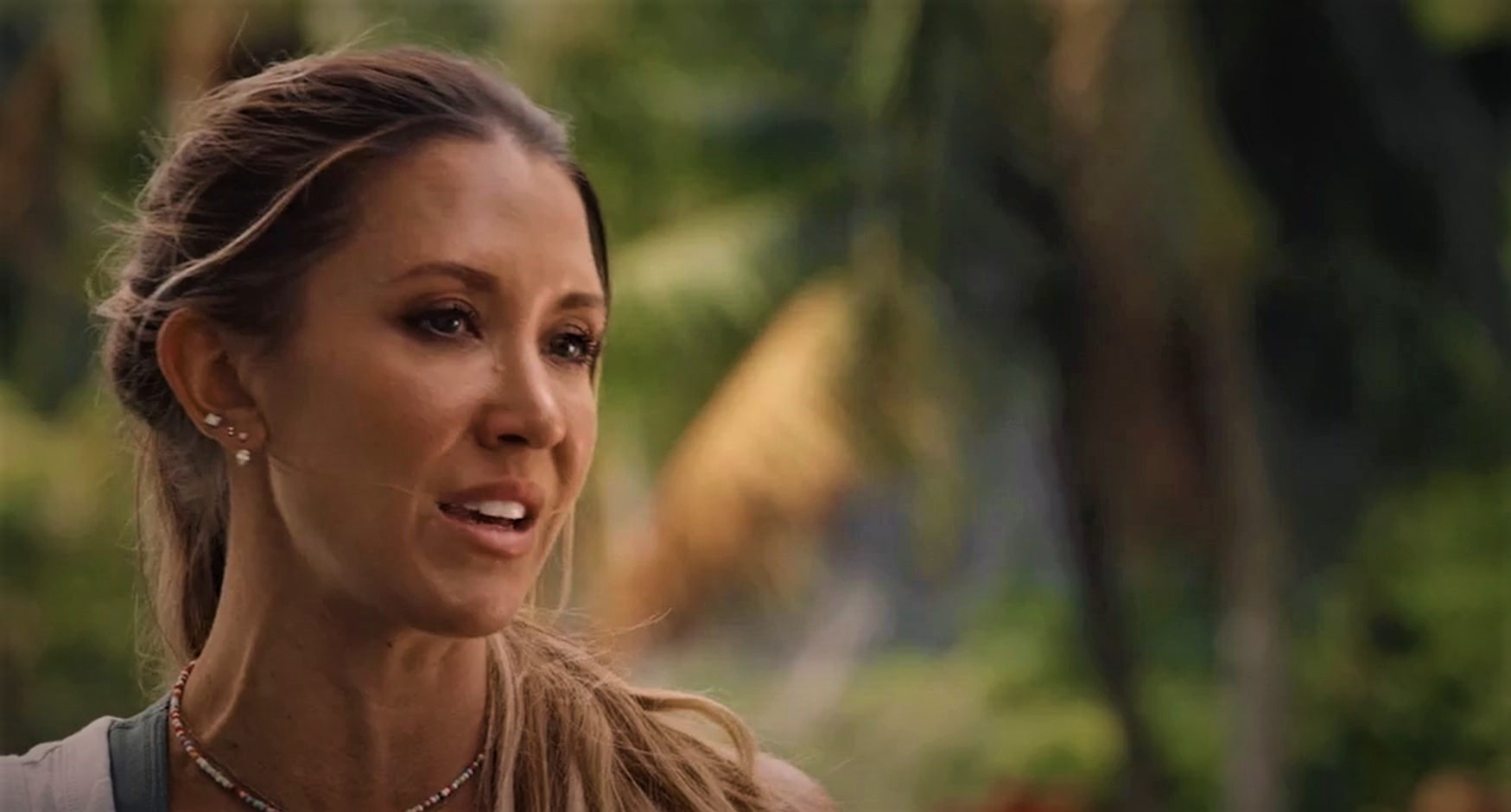 In such instances, the real-world consequences are sometimes as dramatic as we see in the Lifetime film, or worse. While the movie gives us a sense of the danger that an escort has to face, it’s important to remember that it has brought a sensitive issue to our attention through an entirely fictional premise.