Where Was Lifetime’s Single Black Female Filmed? Who is in the Cast? 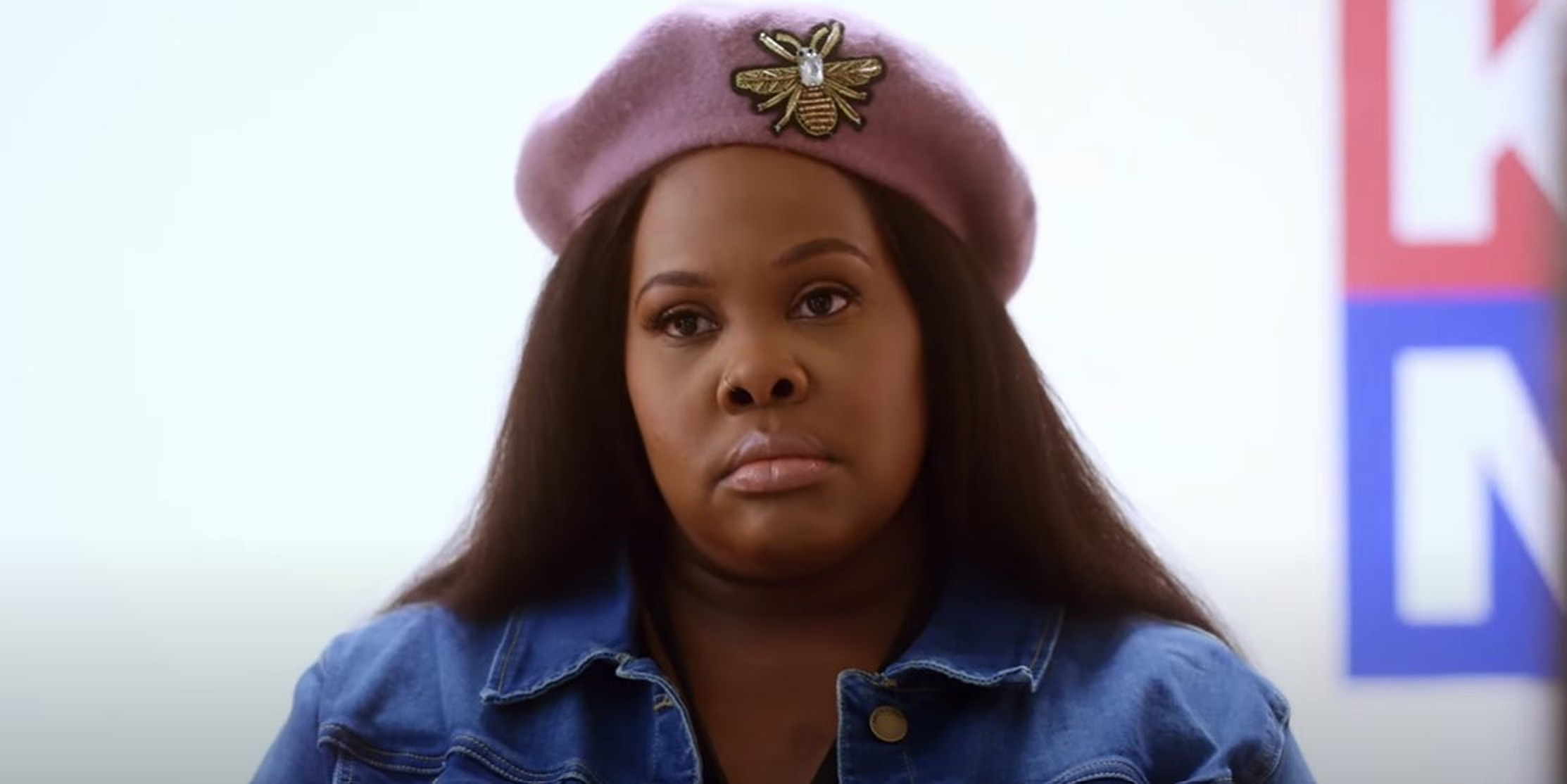 ‘Single Black Female’ is a stirring Lifetime thriller movie directed by Shari L. Carpenter. The storyline revolves around Monica, who grapples with grief after her father passes away and she breaks up with her boyfriend. She decides to move on with her life by joining a talk show and even hires an assistant named Simone. Both of them quickly become friends and neighbors.

Monica feels blessed to have Simone in her life but soon realizes that there is something sinister behind her façade. Slowly, Simone begins wreaking havoc in her life, and Monica must stop her before she causes any deadly damage. Set against the visual backdrop of a glamorous talk show and the swanky lifestyle of the people behind it, ‘Single Black Female’ grips the audience’s attention till the very end. If you are wondering where it was filmed, we’ve got your back. Let’s dive in and find out!

‘Single Black Female’ was filmed in Georgia AKA the Peach State, specifically in Atlanta. Principal photography for the movie most likely commenced in mid-September 2021 and was wrapped up in early October 2021. Georgia has a diverse and picturesque terrain that includes mountains, beaches, and farmlands. It is a popular filming destination due to its temperate climate, well-connected transport routes, and a vast network of talented actors and production crew. Now, here are more details about the Lifetime movie’s filming locations.

‘Single Black Female’ was filmed entirely in Atlanta, the capital city of Georgia. The cast and crew most probably filmed in Buckhead, a commercial and residential district in the city. Atlanta is situated in the foothills of the Appalachian Mountains and has a beautiful skyline studded with stunning skyscrapers. It was a major political center during the American Civil War and the civil rights movement.

Presently, Atlanta is an important transportation hub and has one of the busiest airports in the world. The city’s economy relies heavily on aerospace, medical services, information technology, and film and TV production. Some of the most prominent landmarks in Atlanta include the Fox Theater, High Museum of Art, Woodruff Arts Center, and the Centennial Olympic Park. Movies and TV series like ‘Baby Driver,’ ‘American Underdog,’ ‘Last Looks,’ and ‘Sweet Magnolias‘ have been filmed in Atlanta.

‘Single Black Female’ features Raven Goodwin as Monica, who joins a talk show to heal from her tragic past. Goodwin has done notable roles in the movie ‘The Clark Sisters: First Ladies of Gospel‘ and the TV series ‘Being Mary Jane.’ Amber Riley plays Simone, Monica’s new assistant with sinister motives. Some of Riley’s credits are the movies ‘One Christmas Wish’ and ‘Nobody’s Fool.’ You may even recognize her from the hit TV series ‘Glee.’ Other cast members in this thriller film are Janet Hubert (Denise), Kron Moore (Clarke Michelle), Erin Ownbey (Elodie), Gail Everett-Smith (Mrs. Fletcher), Jeremy Mitchell (Jeff), and D. J. Stavropoulos (Stewart).