Where Was Lifetime’s The Good Father: The Martin MacNeill Story Filmed? Who is in the Cast? 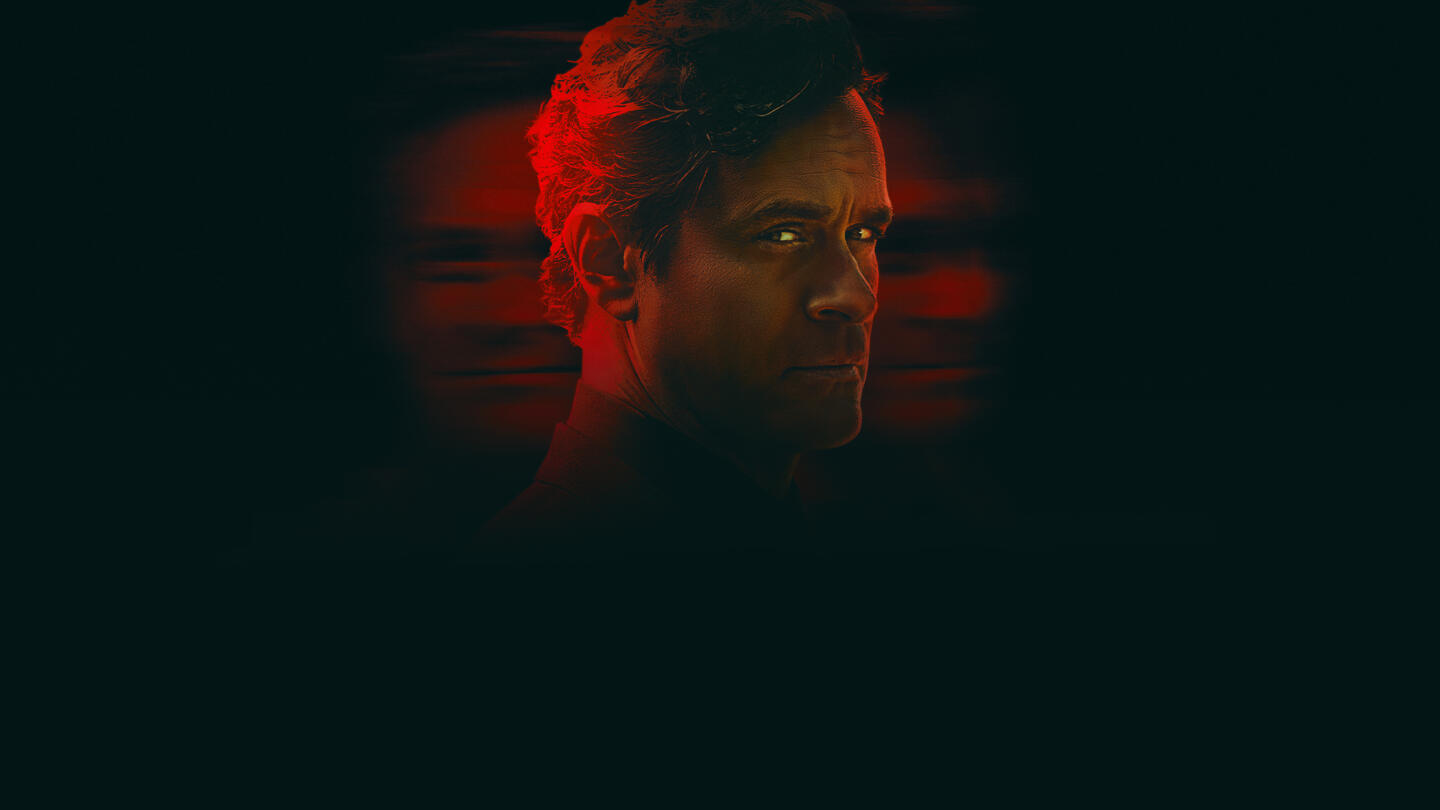 Directed by Annie Bradley, Lifetime’s ‘The Good Father: The Martin MacNeill Story’ is a thriller movie based on a shocking true story of lies, murder, betrayal, and deception. Martin, a respected and renowned doctor, is married to Michele, a former beauty queen. The couple has eight children and lives a financially secure life in a prosperous neighborhood. Unfortunately, their peaceful and happy world comes crashing down when Michele dies by accidental drowning while on medication. The children have barely come to terms with her death when Martin brings a nanny to look after them. But soon, Alexis (one of Michele’s children) begins to realize that there is something strange going on between his father and the new live-in nanny. When she learns that she is his mistress, Alexis starts to doubt everything about her father.

Her suspicion leads to an amateur investigation that reveals Martin’s deepest and darkest secrets. In its opening sequences, the movie captures the happy life of the MacNeill family before the melancholy of Michele’s death sets in. Once Alexis begins to distrust her father, the suspenseful setting keeps viewers on the edge of their seats; some of them will naturally become curious about the film’s production. If you are also interested in finding more about the filming locations or cast, we have got you covered.

Unfortunately, there is little to no information about the film’s production as of now, so it’s tough to say where precisely the Annie Bradley directorial was filmed. But like most Lifetime movies, we believe that it may have been shot entirely in Los Angeles, California. Let’s learn more about the City of Angels and try to understand what makes it so unique.

Los Angeles has been the center of global film production ever since the early 20th century, when 80% of the industry used to be concentrated in this part of the world. Its mesmerizing natural locales coupled with other factors like the availability of an experienced crew and ideal weather make L.A. the go-to destination for filmmakers. 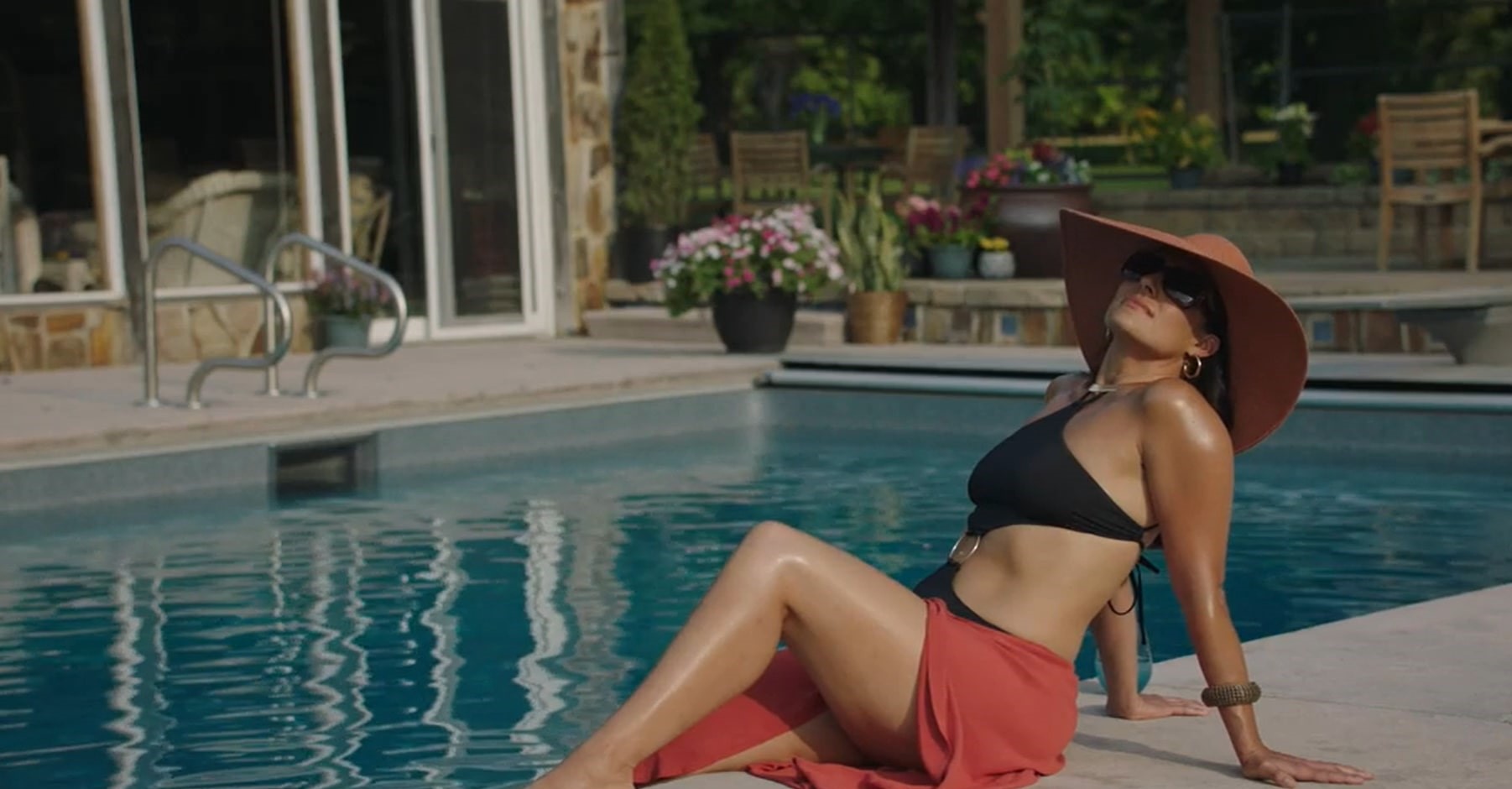 Some well-known filming locations in the region include the Griffith Observatory (‘La La Land‘), Venice Beach (‘American History X‘), Lower Grand Avenue (‘The Dark Knight‘), the Sheats-Goldstein Residence (‘The Big Lebowski‘), and Point Dume (‘Planet of the Apes‘). Home to some of the most famous studios in the world, the City of Angels is often dubbed as the “Creative Capital of the World.”

The film stars Tom Everett Scott, who plays the role of Martin MacNeill, the deceptive doctor who goes to unthinkable lengths just for his selfish desires and greed. The actor is best-known for ‘13 Reasons Why‘ and ‘I’m Sorry.’ Charisma Carpenter, whose acting credits include ‘The Lying Game’ and ‘Buffy the Vampire Slayer,’ appears as Martine’s wife, Michele.

Anwen O’Driscoll essays the role of Alexis, Martin and Michele’s suspicious daughter, who manages to see through his father’s flawless public facade and learns the disturbing truth about him. You may recall watching the young actress in ‘Left for Dead: The Ashley Reeves Story,’ ‘Burden of Truth,’ and ‘Emerald Code.’