Where Was Lifetime’s Trouble in Suburbia’s Filmed? Is it a True Story? 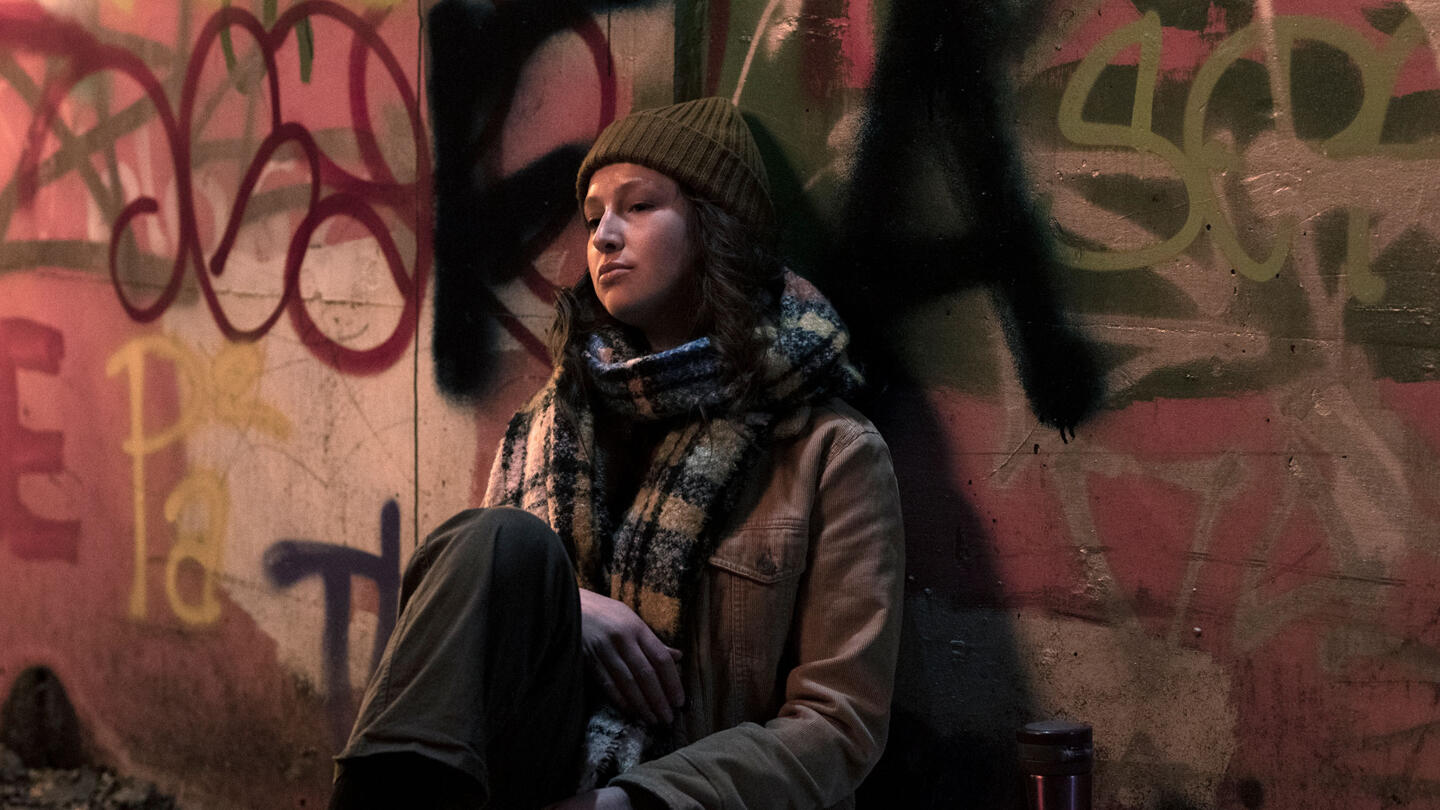 Directed by Alpha Nicky Mulowa, Lifetime’s ‘Trouble in Suburbia’ (also titled ‘Price of Fitting In’) is a thriller movie that revolves around Charlie, a high schooler who desperately wants to prove that she has changed and pleads with her mother (Amber) to get enrolled to a public high school after getting kicked out the previous year. Amber, who has lost her husband two years ago and works hard to give Charlie all the comforts in life, decides to give her another chance.

Although initially, things go surprisingly well, the teenager eventually ends up acquainting the bad apples and becomes a shell of her former self after getting addicted to weed again. The movie captures the struggle against addiction and drug abuse in a compassionate manner and raises relevant questions about the societal response to it. The viewers who watch the film may get curious about its cast, production, and origins. If you are also looking for similar information, then we have got you covered.

‘Trouble in Suburbia’ was filmed entirely in the east-central Canadian province of Ontario. The production reportedly commenced sometime in February or March 2021 and wrapped up a few days later, on March 19, 2021. Intrigued to learn more about the film’s shooting, we decided to dig deeper. Here’s everything we could find out.

The principal photography of the Lifetime movie took place in Hamilton. Situated on the western tip of Lake Ontario, the port city is home to over half a million people. Thanks to the lucrative regional tax incentives offered by the town, Hamilton is a sought-after film and television production location that attracts several projects every year. Some well-known movies filmed in the region include ‘Gone in 60 Seconds,’ ‘Finding Forrester,’ ‘Wrong Turn,’ ‘Resident Evil: Apocalypse,’ and ‘Lie with Me.’

Elizabeth Adams, the stunning and talented young actress, headlines the Lifetime movie by essaying the role of Charlie- the teenager who gets addicted to drugs after enrolling at the public high school. Lora Burke portrays Amber, Charlie’s mother. The actress is best known for her roles in ‘Lifechanger,’ ‘Poor Agnes,’ and ‘For the Sake of Vicious.’ James Burke, whom you may recall watching on the television show titled ‘Haunted Hospitals,’ appears as Dr. Jones.

Is Trouble in Suburbia Based on a True Story?

Yes, ‘Trouble in Suburbia’ is based on a true story. Huelah Lander, the screenwriter of the thriller film, has compassionately discussed critical contemporary social issues like drug addiction in younger adults by portraying the dramatized version of a real-life struggle against substance abuse. The chilling flick does not hold back in its realistic depiction of the dramatic change in a person’s personality and behavior after they are entirely dependent on a drug and fail to function without it.

It is noteworthy that drug addiction in younger adults is an epidemic now. According to the Monitoring the Future (MTF) panel study, the use of Marijuana skyrocketed among college-aged adults in 2020 and broke all previous records. Furthermore, the use of cannabis has also been reported to adversely impact mental health and increases the chances of suicides in young people. The evidence clearly states with no space for a personal opinion that the generation that is going to lead the world in the coming decades is struggling with substance abuse and addiction.

Therefore, the correct policy interventions are a must to save countless lives. The Alpha Nicky Mulowa directorial is a cautionary tale that educates viewers about the horrific personal and societal cost of such social evils. By introducing viewers to a real-life story, the team behind ‘Trouble in Suburbia’ sends a strong message that we must fight because the cost of complacency is too big to pay.