Where Was Little Nicky Filmed? 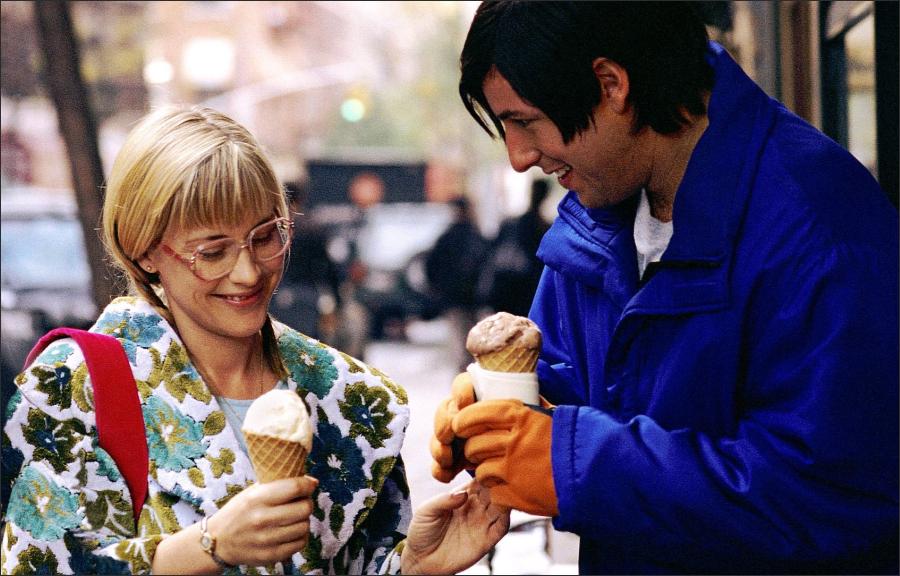 It is not easy to survive on Earth, but it is particularly challenging for Nicky (Adam Sandler). The fantasy comedy film ‘Little Nicky’ follows the titular character, who is one of Satan’s three children and also the favorite. All hell breaks loose when the time comes for Satan to determine who will succeed him. Nicky’s brothers, Adrian (Rhys Ifans) and Cassius (Tommy “Tiny” Lister Jr.), do not take the news well when their father decides to stay in power for an extended period.

Both Adrian and Cassius land on Earth and start causing mayhem in the hopes of creating a new Hell. Nicky is sent to get the situation under control, except he struggles to stay alive and finds himself returning to New York each time he dies and returns from Hell. If you are wondering whether it was also filmed in New York, we can help you clear the doubt!

‘Little Nicky’ was filmed predominantly in New York and California from November 2, 1999, to March 3, 2000. Here are the details of the locations used for filming.

New York City is constituted of five boroughs – the Bronx, Brooklyn, Manhattan, Queens, and Staten Island – and was consolidated into one city in 1898. Manhattan forms the core of the city and also served as a filming location for ‘Little Nicky.’ The city is one of the most featured places on the big screen and houses prominent landmarks such as the Empire State Building and One World Trade Center. 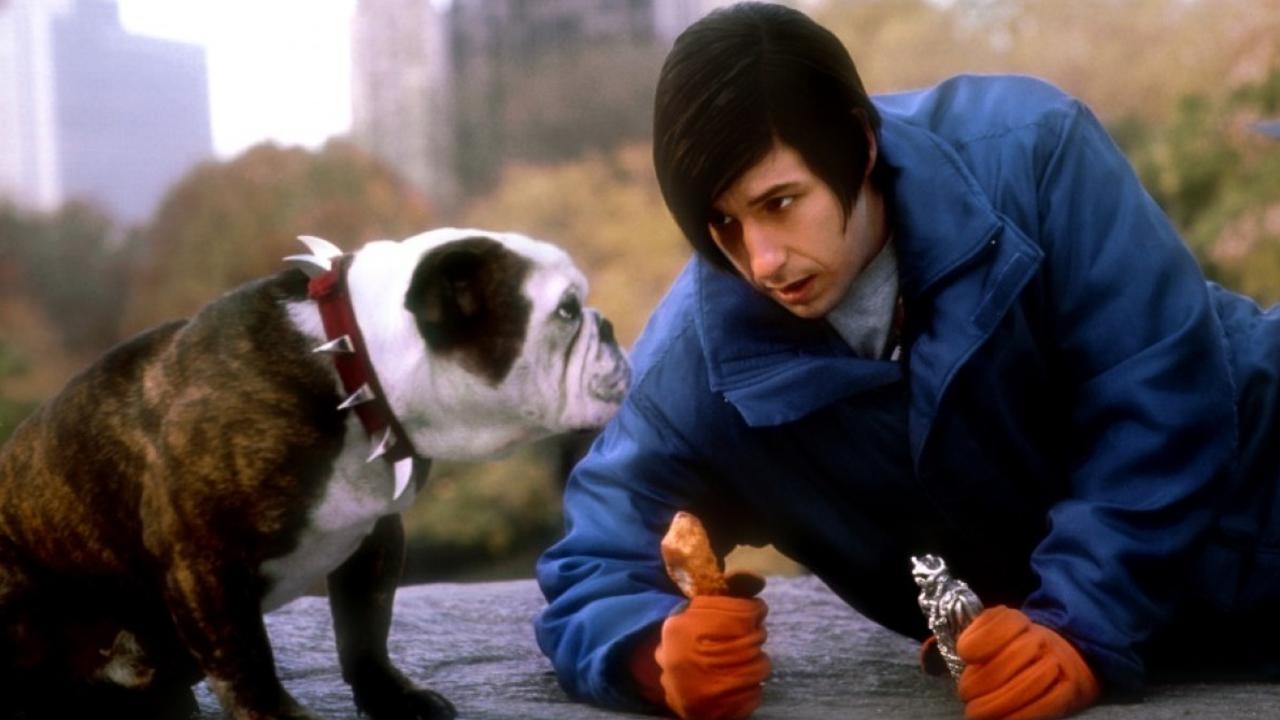 Central Park is divided into three sections – the North End, Mid-Park, and South End. The movie filmed sequences in the South End part of Central Park, which is basically the portion south of The Ramble and Lake and Conservatory Water. Scenes were also filmed at the Police Station, located at 60 Cleveland Place and Spring Street. 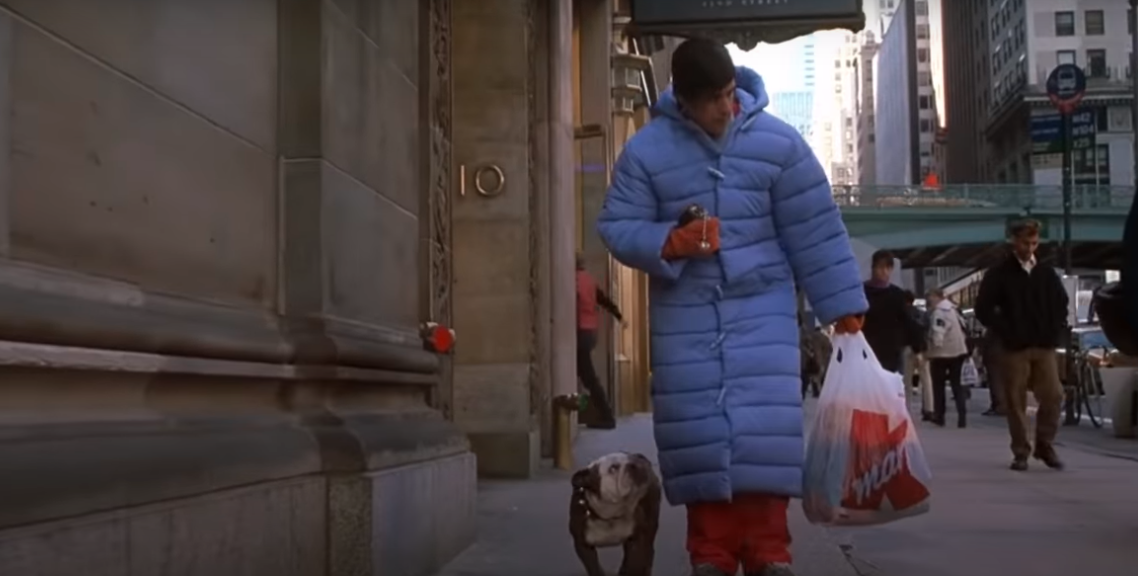 Scenes that see Nicky spending time with Valerie (Patricia Arquette) were filmed at MacDougal Street and Minetta Lane. 28 East 4th Street and Lafayette Street features in the film as the gardening store, Plantworks, which does not exist anymore.

Earlier known as The Long Beach Pyramid, Walter Pyramid is a multi-purpose arena that can accommodate up to 4,000 people. It took three days to film the basketball game, which was shot on the premises of the Long Beach State University, located at 1250 North Bellflower Boulevard. 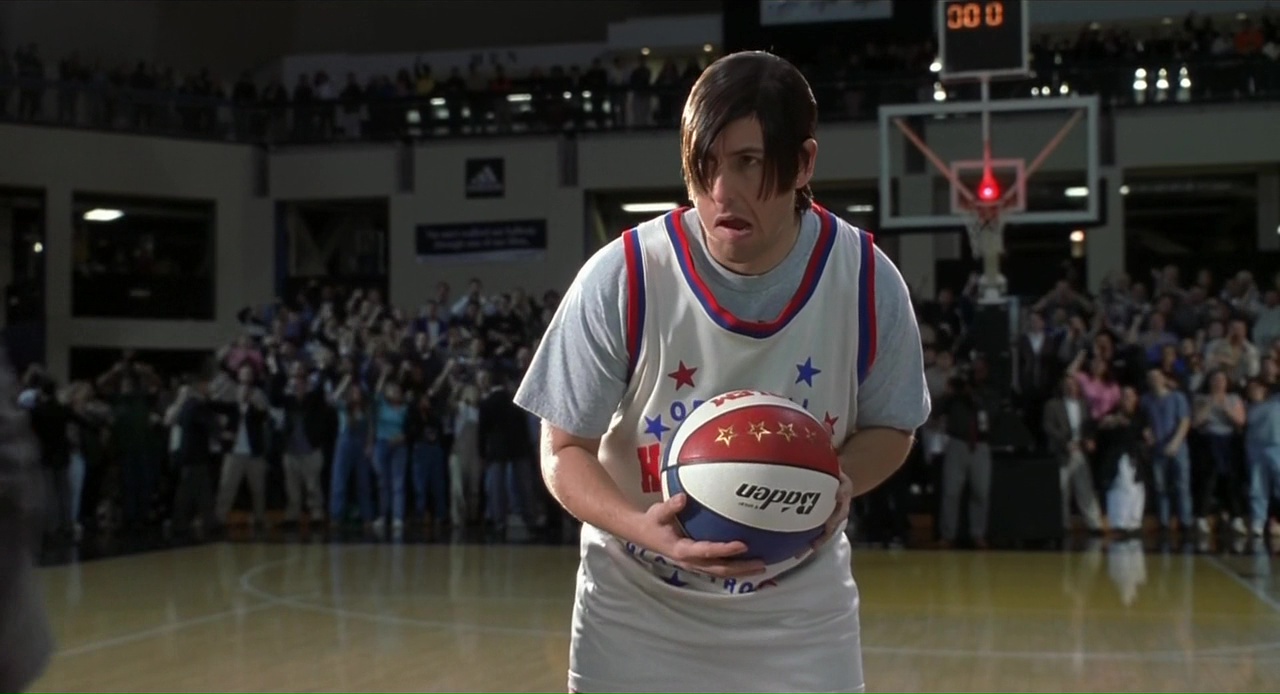 Several scenes in ‘Little Nicky’ were also filmed in Los Angeles, which has some of the largest and most well-equipped studios in the world. The “Big Five” studios and the picture-perfect locations in the city make it a convenient choice for filming. This film also required a significant amount of visual effects for which the services of one of the studios in L.A. could have been used.