Where Was Love Happens Filmed? 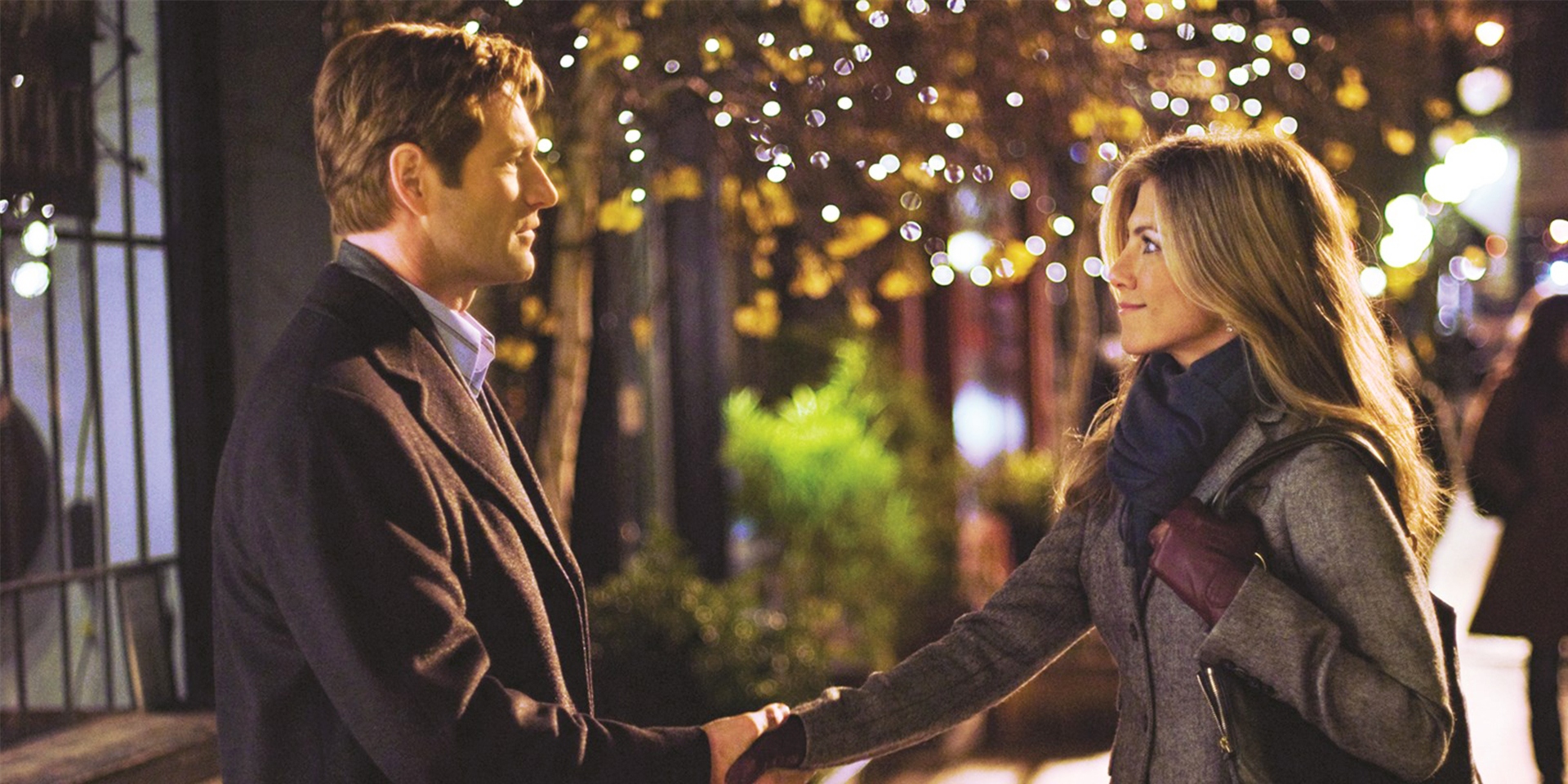 Directed by Brandon Camp, ‘Love Happens’ is a romantic drama film that follows Burke Ryan, a best-selling author and a prominent therapist whose wife passed away a few years ago. Unlike most people, he bravely faces the grief of losing a loved one and encapsulates his experiences in a book. While busy in a multi-media deal and week-long workshop, Burke meets a creative florist named Eloise, who has recently gone through a breakup.

The chance meeting sparks a relationship between the two, but will they manage to get over their past and give each other the love they deserve? The movie captures the complexities of modern-day relationships; therefore, most of the scenes are filmed in well-developed cities. In case the visuals of the film spark your interest, and you wish to know its filming details, we have got you covered.

‘Love Happens’ was interestingly filmed in Washington, United States, and British Columbia, Canada. Located in western parts of America, Washington is famous for its deep temperate rainforests and snow-capped mountain ranges that offer picturesque natural filming locations. On the other hand, British Columbia, the westernmost province of Canada, is one of the most prominent filming destinations in entire North America.

The production kicked off in January 2008 and wrapped up just over a month later in February 2008. Shooting for the romantic drama film was done in different cities in these two places, so without any more, let’s have a look at them.

The shooting for ‘Love Happens’ was done in Seattle, Washington, apart from other locations. Since rain was supposed to play a significant role and weather remained pleasant on most days, the filmmakers in some scenes were forced to use sprinklers and skillful editing. The movie was shot in numerous locations, including Gum Wall in Post Alley, Fremont Troll, Aurora Avenue North, West Seattle Bridge, Pike Place Market, and Capitol Hill. Interestingly, Aniston was not present during the shooting in Seattle because of scheduling conflicts. 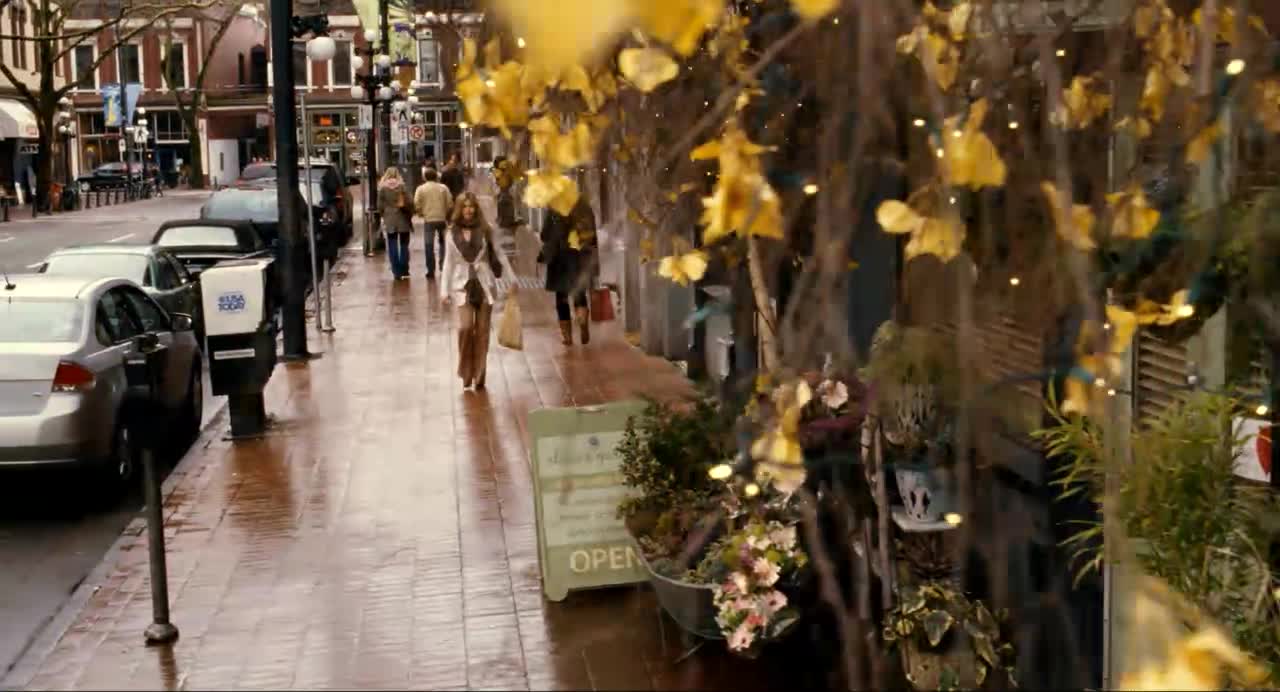 Surrounded by evergreen forests and mountains, Seattle is a fascinating city that offers beautiful locales for filming. Over the years, several well-known movies have been filmed there. Some of the popular films are as follows – ‘Fifty Shades Of Grey,’ ‘Into the Wild,’ ‘The Ring,’ and ‘The Twilight Saga: Eclipse.’

Although ‘Love Happens’ was primarily filmed in Seattle and Vancouver, some crucial scenes were also shot in Olympia. Located in the south of Puget Sound, it is the capital city of the state of Washington. Its proximity to Seattle, the principal filming location, was reportedly one of the main reasons the city was chosen as a filming location.

The filming for the romantic drama also took place in Vancouver. Eloise and Burke’s first date was filmed in Water Street Cafe located in Gastown. The neighborhood was also used for shooting exterior scenes of Eloise’s flower boutique, which was shot in the former Tabu Boutique at 51 Powell Street. Several essential scenes were also shot at Vancouver’s Hyatt Regency and Vancouver Marriott Pinnacle Downtown Hotel. 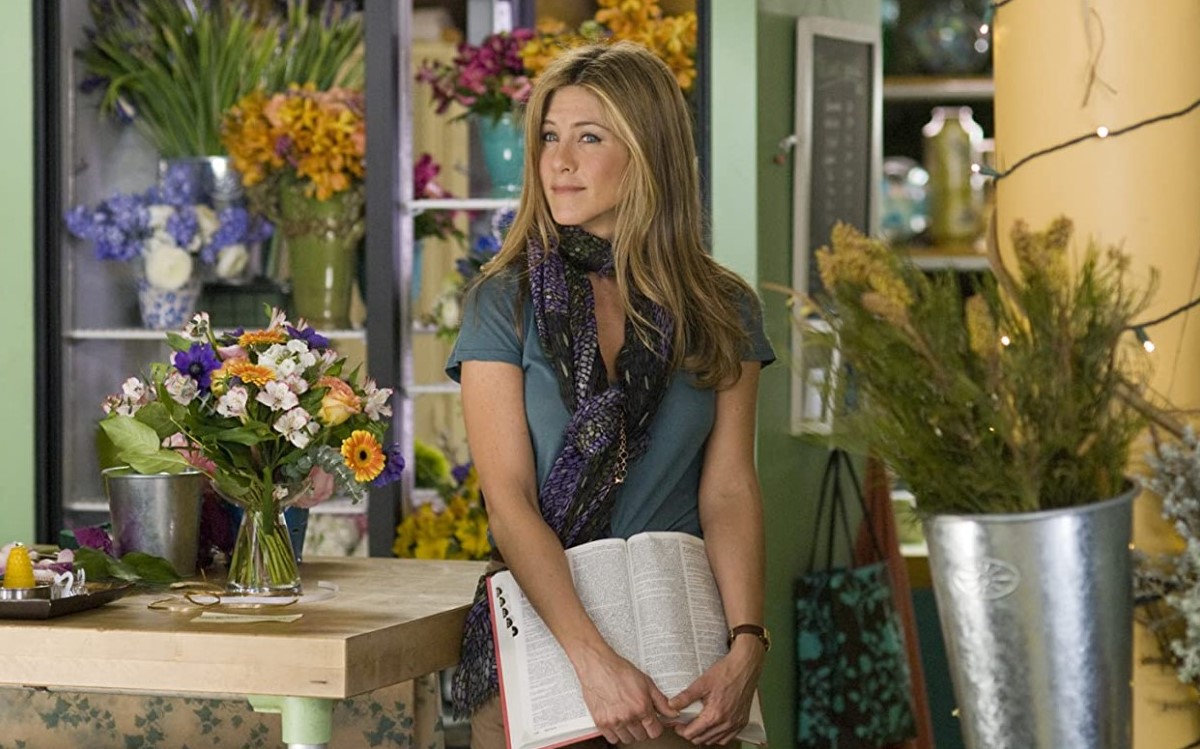 The bustling seaport city has flourishing arts and theater scenes. Surrounded by snow-capped mountains, the city offers mesmerizing shooting locations, and over the decades, it has emerged as one of the biggest film production centers in North America. Vancouver oversees the production of hundreds of films and television shows every two to three years. 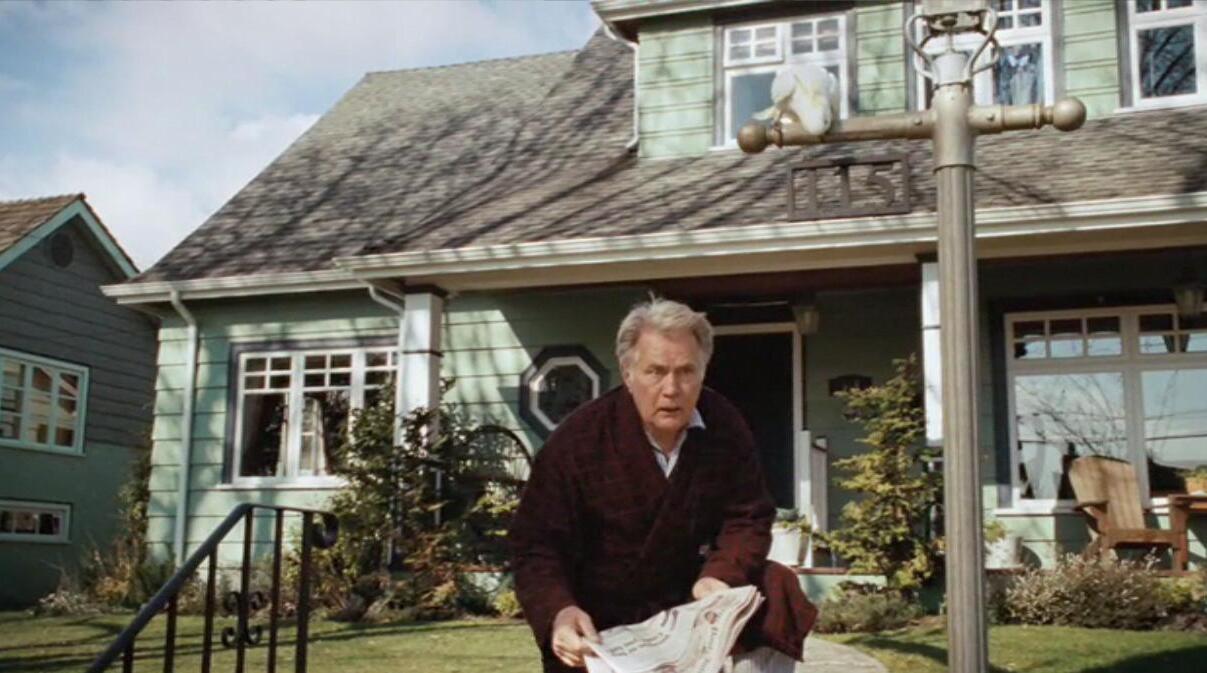 Located over 12 miles southeast of Vancouver, New Westminster also served as a filming location for several scenes in the film. The house that serves as the abode of Eloise’s mother is located at 202 7 Avenue East in the city, exactly 10 miles from Vancouver. On the other hand, a house at 115 Queens Avenue doubled up as the residence of Burke’s in-laws.