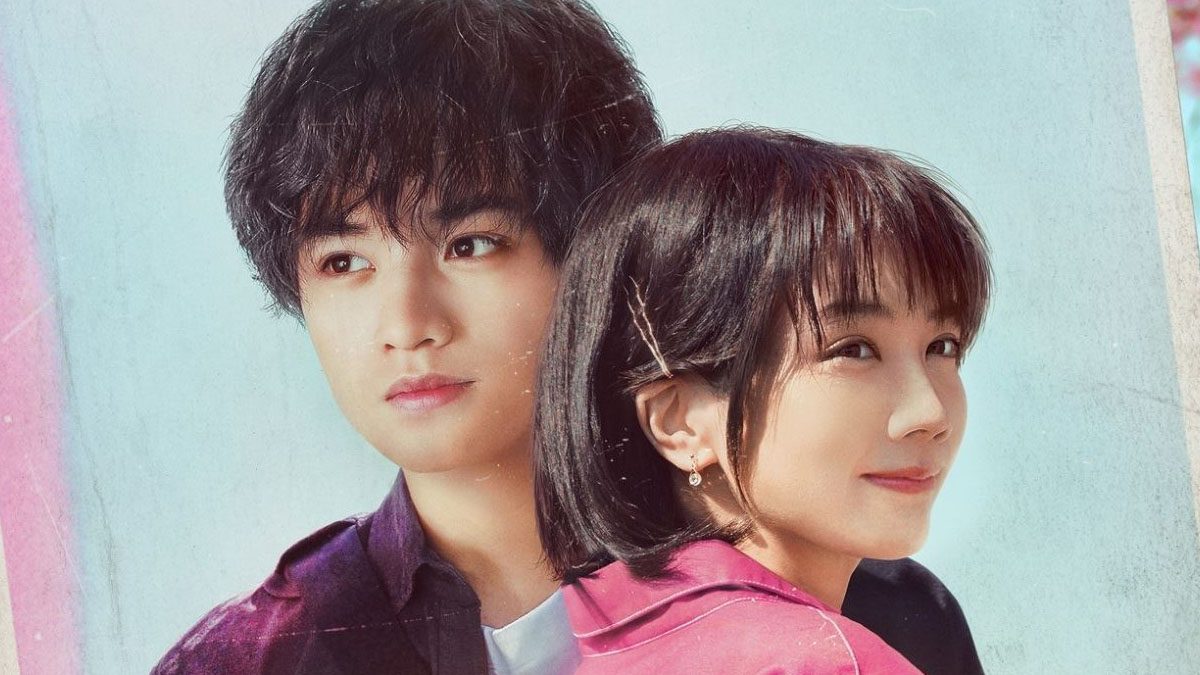 Yoshihiro Fukagawa reared the movie adaptation of the bestselling 2017 novel by Keisuke Uyama in the romance drama movie ‘Love Like the Falling Petals’ (original title: ‘My Dearest, Like a Cherry Blossom’). While depicting a gooey feel-good romance, the movie also paints the tragic story of its female protagonist with warmth and empathy. Haruko, unsure of life and withholding the dream of becoming a photographer, meets Misaki, a hairdresser with magical hands (or maybe not). An accident during a haircut sends Haruto to hospital, with Misaki as his apologetic aid.

However, Haruto is twice apologetic, only to ask her out on a formal date. While the romance takes root, Misaki comes to know of her genetic condition and the burden of time that comes with it. Profoundly existential and serendipitous in its own way, the movie leaves a mark, especially with a dreamy portrayal of the cherry blossom season. The story takes the audience to the Penny Lane barbershop, and Misaki’s home, alongside her brother’s food joint. We also visit a studio, a hospital, and an exhibition center, among other places. If you seek to discover the filming locations of the city, let us revisit the places.

‘Love Like the Falling Petals’ was filmed in its entirety in and around Japan, especially Tokyo. Principal photography commenced on October 1, 2021, coming under wrap by October 25. The production is Japanese-original, with almost all cast and crew being from the country. Japan has a long history of cinema, enriched by directors such as Yasujiro Ozu, Akira Kurosawa, and Nagisa Oshima. Consequentially, it has become a fertile ground for Netflix. Thus, apart from South Korea, Japan is one of the countries where Netflix is extending its reach. Moreover, as per a 2019 initiative, Japan features a rebate of 20% of qualifying spending for foreign film and TV productions, bringing overseas productions into the country. Let us now lead you to the specific locations where the filming took place.

Almost all of the filming occurred in and around Tokyo. Japan’s vibrant capital city is a major cultural and economic hub in the eastern hemisphere. Kei Haruna and Takahiro Kawada of Toho Studios produced the movie, the largest among Japan’s big four film studios. The studio’s headquarters lie in Chiyoda, an affluent special ward in Tokyo. You can recognize the city by its bonsai parks, neon-lit skyscrapers, and heritage temples and monasteries. The opulent Meiji Shinto Shrine is believed to contain the deified spirits of Emperor Meiji and the empress. It reflects on a major chapter in the history of the nation. If you visit the city during the cherry blossom season, which is nothing less than a national festival, the city welcomes you with falling petals. Sakura Dori, or Cherry Blossoms Street, is a unique avenue lined with Sakura trees. Things become dreamy upon the arrival of spring.