Where Was Meskina Filmed? Is It A True Story? 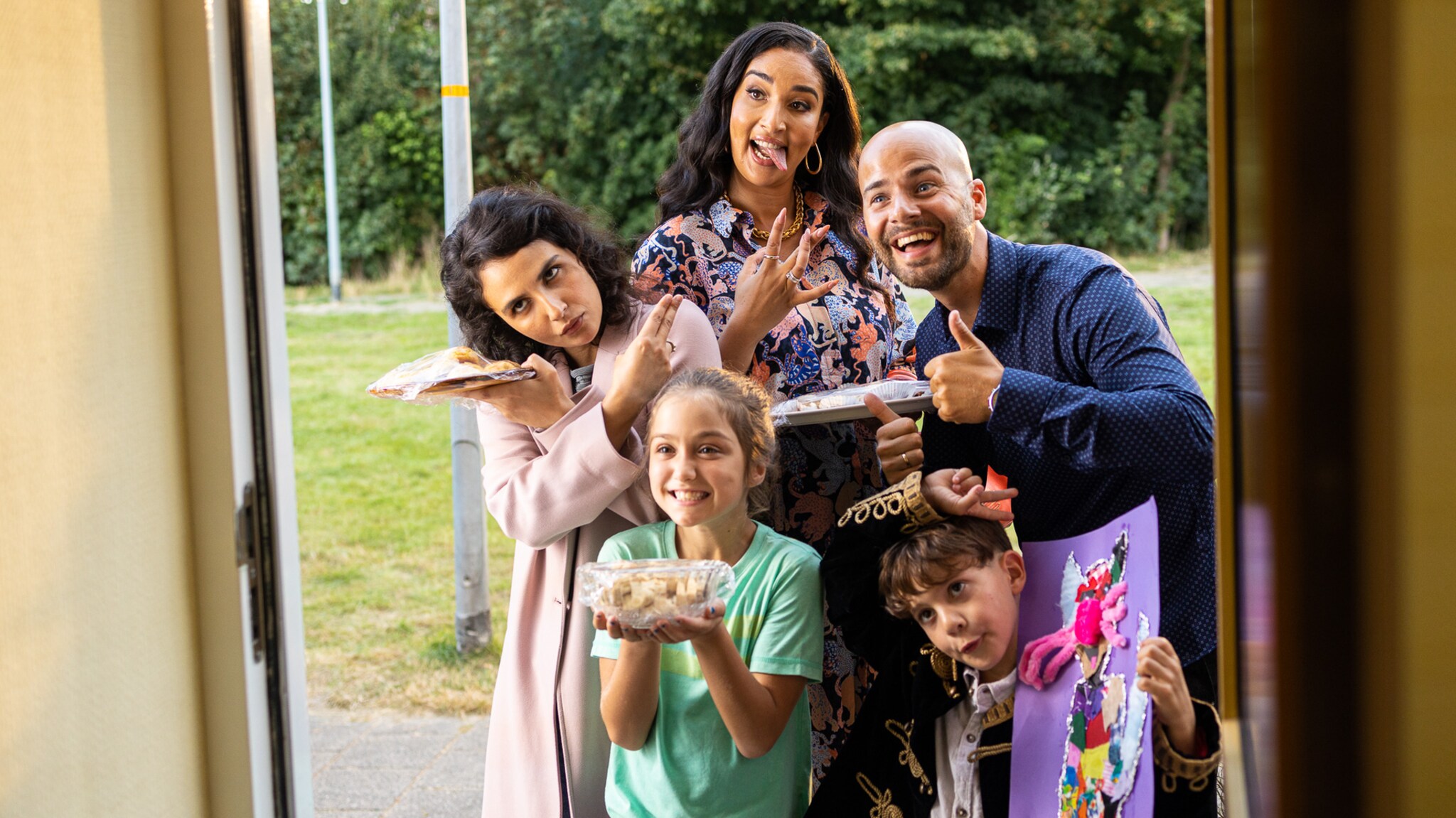 With Daria Bukvic at the helm, the Dutch romantic comedy movie ‘Meskina’ reflects a feel-good ambiance. The joyous storyline paints the life of Leyla, a thirtysomething woman hailing from a Moroccan-Dutch family. Jobless and heartbroken, Leyla seeks to reboot her life while her parents desperately attempt to get her hitched to prospective suitors.

Behind the veil of a comic appearance, the movie deals with themes such as alienation, existential crisis, and resilience. Nevertheless, the lively and colorful visuals do a great job of maintaining a lighter tone. Naturally, you might be curious to learn about the locations where the movie was filmed. Also, do you seek to identify whether it is based on a true story? Well, in both cases, we have your back.

‘Meskina’ was filmed in Amsterdam, Netherlands. Filming reportedly commenced in mid-2020 and continued through October 2020. Ezra Reverda (‘Hallo Bungalow’ and ‘Heart Street’) served as the cinematographer for the movie. At the same time, Hanneke Wind, the production designer of ‘De grote slijmfilm,’ handled the same responsibility in this project. Now, let us dive in to know more about the specific locations where the movie was shot.

Most of the filming took place in and around Amsterdam, the capital city of the Netherlands. The iconic European metropolis is familiar for its cultural heritage and the vast network of canals, which is also why it is colloquially known as the “Venice of the North.” The canals cumulatively form a UNESCO World Heritage Site. If you ever plan to visit the city that derives its name from the Amstel River, it would be imperative to take a tour of the Museumplein (Museum Square) to catch a glimpse of the Golden Age of the Netherlands.

Is Meskina Based on A True Story?

No, ‘Meskina’ is not based on a true story. There is not much truth in the movie regarding objectivity, but those who relate to Leyla may develop a personal kinship with the character. The film attempts to attain a universal ring by showcasing its protagonist in natural light. Fadua El Akchaoui and Ernst Gonlag wrote the screenplay for the film along with director Daria Bukvic. 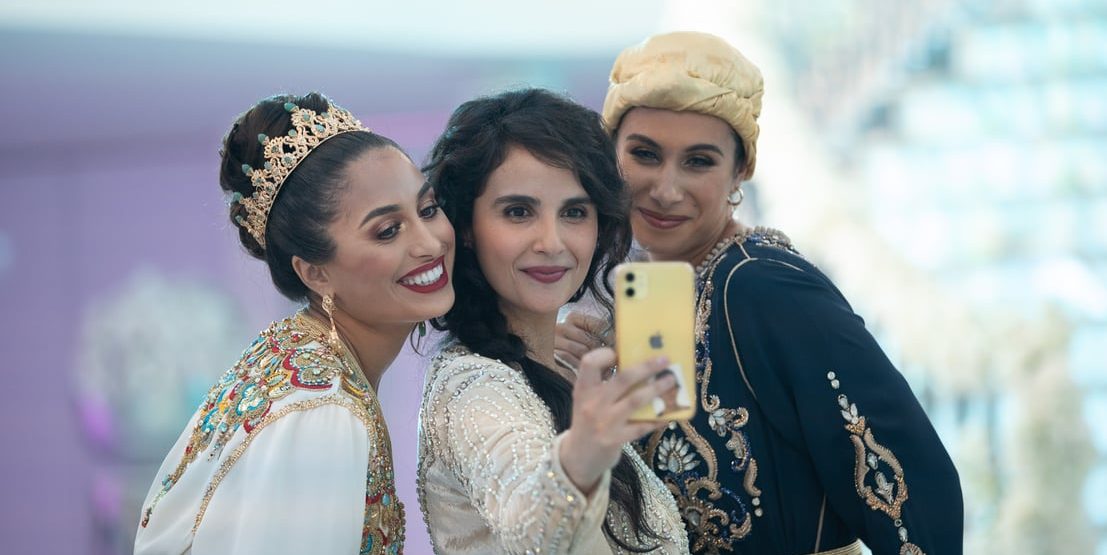 However, the idea of the movie first came to Dutch-Moroccan Stand-up comedian Soundos El Ahmadi) (Amira, for whom it was a passion project in the making for eight years. El Ahmadi thought that the usual romantic comedies are often interchangeable – they comprise the same cliched humor and white actors and actresses. She wished that the Dutch film industry would have more representation of the Moroccan-Dutch community.

El Ahmadi’s initial idea was to make a funny movie with women of color. Contextually, the Moroccan-Dutch community forms about 2.4% of the entire Dutch population. The two countries gradually established friendly ties towards the end of the sixteenth century. Due to a common hostility with Spain, the Netherlands extended their friendly gesture to Islamic countries like the Ottoman Empire and Morocco. 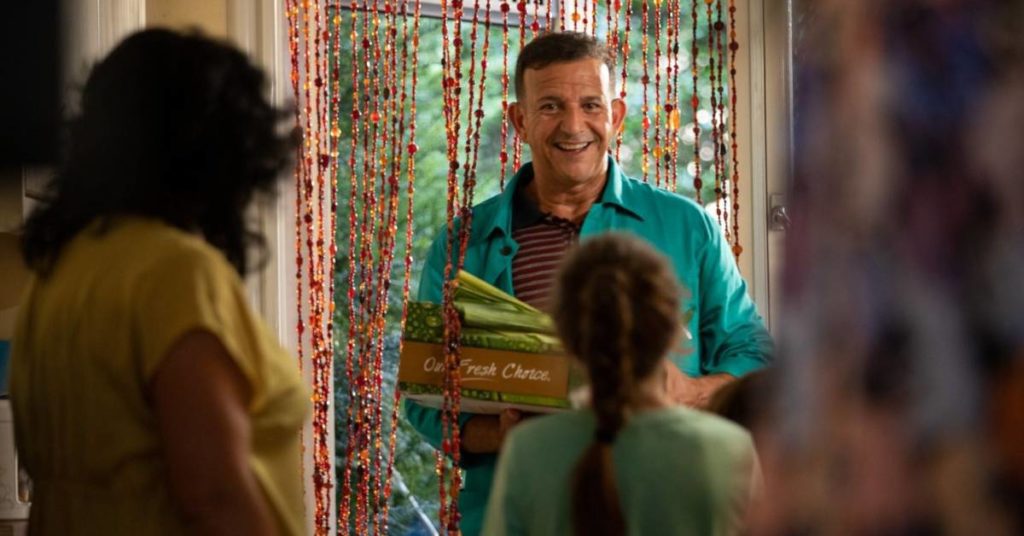 The relationship between Morocco and the Netherlands further consolidated with an official Treaty of Friendship in 1608. After the war, the Netherlands saw several waves of migration. While Moroccans were largely absent in the first wave, they began appearing in the second and third waves (1965 – 1973; 1974 – 1986). As of 2011, as much as 16 percent of the male youth population in the country under 25 years of age was Dutch-Moroccan.

Therefore, El Ahmadi and others involved in the project felt a dire need for more visibility for the community in the national culture. However, she wanted the movie to have its own roving comic ambiance. Thus, the movie packs excellent entertainment value as a comedy-drama. At the same time, the creative team made the project stand out by infusing a racial consciousness into the narrative.