Where Was Midnight Sun Filmed? 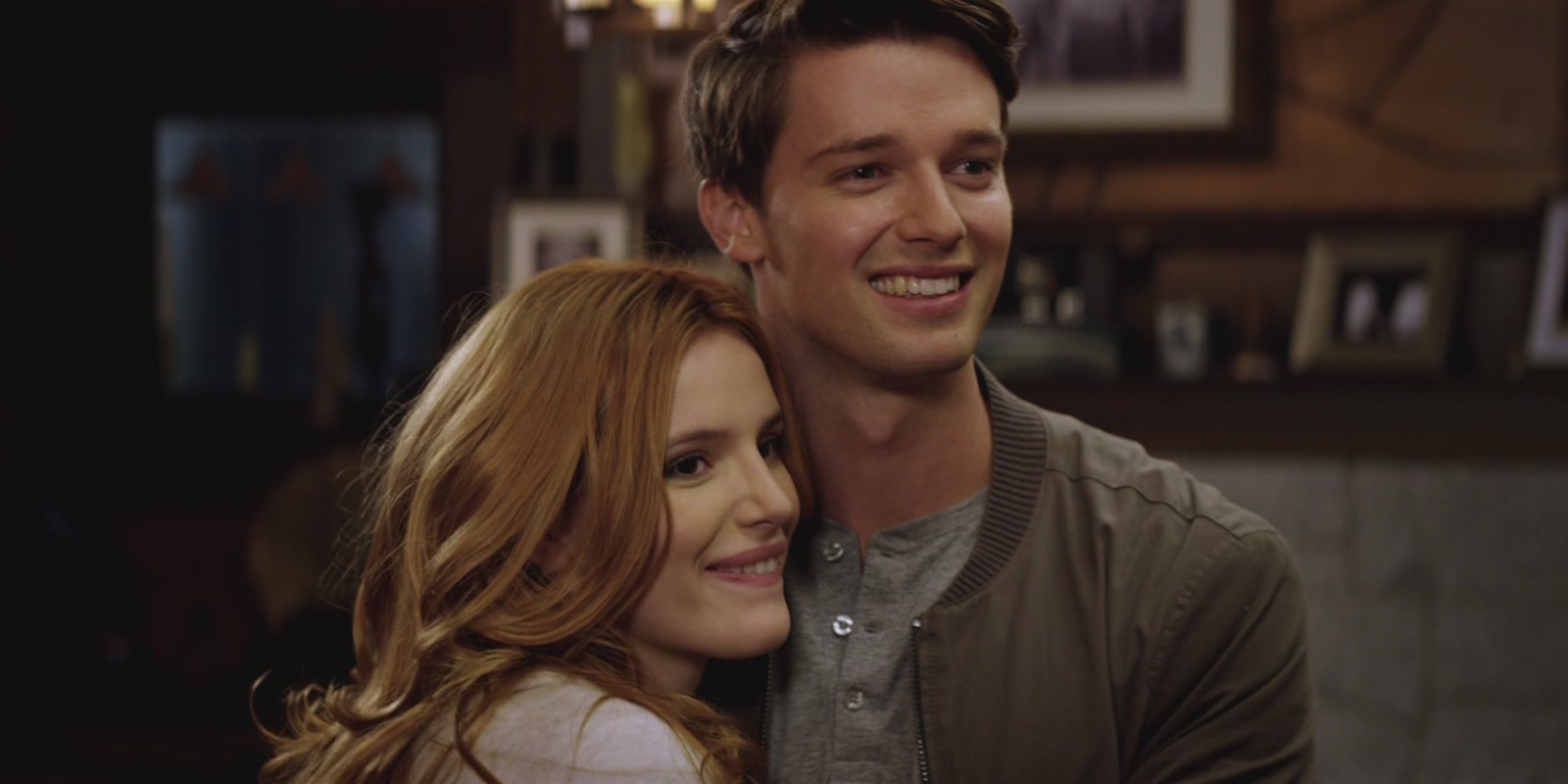 Helmed by American filmmaker Scott Speer, and based on the 2006 Japanese film ‘A Song to the Sun,’ ‘Midnight Sun’ is a compelling and poignant coming-of-age romantic drama film. The story of the 2018 film follows talented aspiring musician Katie Price, whose outdoor movements are restricted by a rare condition called Xeroderma Pigmentosum. As a consequence, she can’t go out during the day – so she chooses to sleep it off in the day and roam around at night, performing gigs on the streets.

On one of her night errands, Katie meets the eyes of her childhood crush Charlie Reed. A series of adventures bring the couple together, but Katie does not divulge her condition to Charlie until her health deteriorates and he finds it out. On the verge of a fatal destiny, Katie chooses to let her inhibitions go and sails out with Charlie for a trip of a lifetime. The ending of the film provides a somber conclusion to Katie’s journey, while the journey of Charlie continues.

Starring Bella Thorne and Arnold Schwarzenegger’s son Patrick Schwarzenegger in the lead roles and painted with serene beauty, the film leaves a lasting impression in the minds of the audiences. The story of the film unravels in a tranquil suburban city, and the ending opens up to the vast expanse of the Pacific for a fitting conclusion. If you seek to identify the locations where the film was shot, let us give you a personal tour.

‘Midnight Sun’ was filmed in its entirety in Canada, especially in British Columbia. Principal photography commenced on October 12, 2015, and was wrapped up by November 10 of the same year. One of the leads of the film lives in the Canadian territory of British Columbia, and the director chose to take his production team on location to carry out filming.

Besides being a rich repository of flora and fauna, the region is also home to one of the brimming film industries in the world. The elaborate urban and provincial tax credit program promoted by the government compels directors from all over the world to take the production to the North American country. Let us now take you to the specific locations where the film was shot!

The majority of the film was shot in and around the vibrant city of Vancouver in the province of British Columbia. Vancouver is a popular filming location opted by many directors due to the availability of cutting-edge equipment and highly skilled technicians and other crew members. The region gives filmmakers a vast range of scenic location options to choose from. The house of Katie is tucked away in a suburban neighborhood in the city.

The production team extensively shot the film in and around the city, showcasing some important cultural venues and occasionally moving to the coastal areas. The film’s ending takes the audience in the middle of the ocean to draw the tale to a cathartic closure.