Where Was Moonshot Filmed? 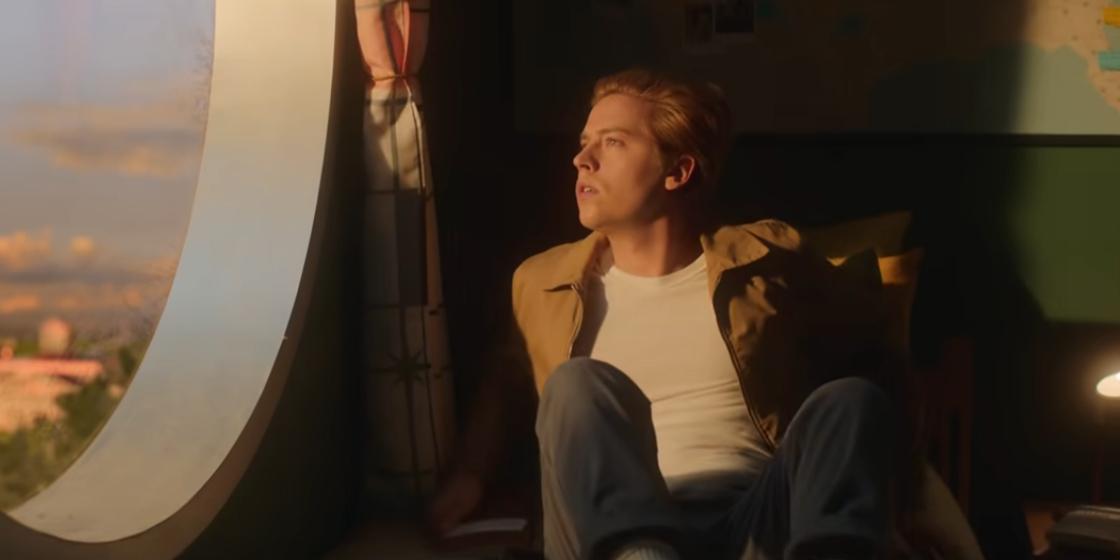 Helmed by Chris Winterbauer, ‘Moonshot’ chronicles an unlikely romance, mingling it with some sci-fi genre tropes. At the same time, the story remains rib-ticklingly hilarious. It centers upon Sophie, who has been dating a Martian for eight years. Although long-distance is a tad bit difficult, her strong-jaw-lined boyfriend ticks all the boxes. Thankfully, Sophie’s woes are ending with her signing up for the Mars program. She hopes to head to the red planet and meet her beau, but the problem arises as she discovers Walt in the spaceship, who has been stowing away to realize his dream of going to Mars.

The journey spirals out of control, taking an altogether unexpected course. With a cast ensemble featuring Cole Sprouse and Lana Condor, and a glorious scale of production, the movie suggests that it is not the destination but the journey that matters. The story unfolds in a café with ambient lighting, and a spaceship, while showcasing a glimpse of Mars. However, you may have figured that the crew did not visit Mars to film the scenes. You are halfway there, but do you also need to find the actual locations where the movie was filmed? If so, let us assist you in the take-off.

‘Moonshot’ was filmed in its entirety in the US, especially in and around Georgia. Filming commenced in June 2021 and wrapped up in July of the same year. Brendan Uegama handled the cinematography. His previous works include ‘Chilling Adventures of Sabrina’ and ‘Exit Humanity.’ At the same time, Eddie Matazzoni of ‘Stargirl’ and ‘Lethal Weapon’ fame handled the production design, and Taylor Bennett, who had previously worked on ‘Big Fish,’ came on board as the art director. Let us now take you to the specific locations where the movie was filmed!

Most of the movie was filmed in and around Atlanta, Georgia’s capital and the most populous city in the state. The crew presumably filmed some scenes on the bank of the Chattahoochee River, while most of the sequences were possibly captured from the comfort of a production studio. Thanks to its cutting-edge production facilities and an army of skilled technicians, Atlanta provides a green pasture for indie and big-budget productions. The city’s ambiance is more laid-back than in New York or Los Angeles, and the temperate climate and mountainous terrain make it a perfect production getaway for crews.

Moreover, the Georgia Entertainment Industry Investment Act grants eligible productions filmed in the state tax credit of 20%, earning the state the nickname “Hollywood of the South.” Besides being a filming location frequented by filmmakers and producers, Atlanta is also rich in culture and history. As home to the memory of Martin Luther King Jr., the city meticulously showcases its turbulent history of the Civil War. The history buffs should visit the Atlanta History Center and the Martin Luther King Jr. National Historic Site for a comprehensive account of the city’s history.