Where Was My Dead Dad Filmed? 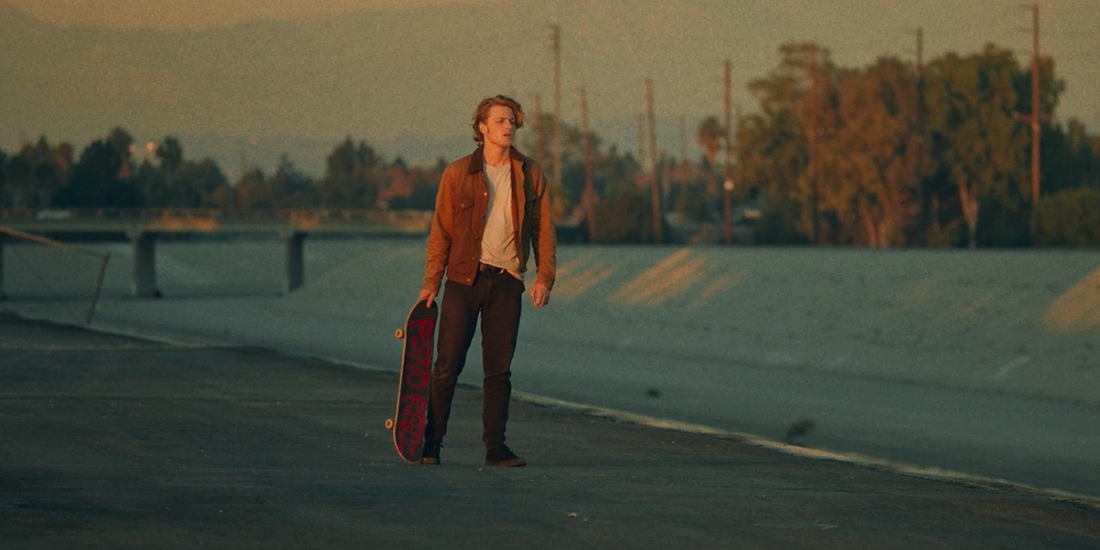 With Fabio Frey in the director’s seat, ‘My Dead Dad’ is an unlikely coming-of-age drama chronicling memory, grief, and absence. Based on the director’s own previous short film ‘Bye Bye Baby,’ the indie movie probes into the life of Lucas Varela, a young burnout, who returns from rehab to know that his father has died from cancer. Thanks to his father’s wishes, he has to take up the job of managing an apartment complex all by himself. He tries to sever all ties and escape the dread.

However, through interactions with the eccentric tenants, Lucas learns new things about his estranged father, comes to terms with his past, and embraces growth. Following its release, the HBO Max original movie garnered a lot of praise from fans and critics, thanks to its believable set construction, and endearing character sketches. Most of the movie unfolds in the apartment complex, lending a darkening look at the decaying suburban life. However, you must wonder where the movie was filmed. In that case, let us guide you to the locations.

‘My Dead Dad’ was filmed in its entirety in the US, especially in California and Nevada. Principal photography commenced in late 2019, coming under wrap by early 2020. Alejandro Ramos handled the cinematography, and the veteran cinematographer has various shorts and music videos in his bag. At the same time, Devin Loring, who wrote and directed the short film ‘Smash,’ came on board as the production designer. Most of the movie unfolds in California, and thus, finding a proper location was not difficult for the team.

However, by showcasing a suburban California stripped of its urban glory, the movie manages to keep the endeavor refreshing. Due to its engagement with the development of the cinematic medium, California is regarded as a prime location coveted by cinematic productions. The weather is reliable, the production facilities hold all the contemporary amenities, and there is a range of landscapes that can stand in for other parts of the country. Moreover, the state government features enticing tax incentives to draw more productions into the state. Let us now take you to the specific locations where the movie was filmed.

The film opens as Lucas inherits the apartment complex that his father used to manage. As the apartment in the movie is based in Los Angeles, the cast and crew visited the City of Angels to film the bulk of the scenes. Most of the filming took place in and around the city, especially in suburban locations. The production team also possibly opted for a studio located in the city, but the details are blurry, as all the cast and crew members have been tight-lipped regarding the production developments.

Some additional sequences were seemingly filmed in Reno, an iconic metropolis around 22 miles from Lake Tahoe, in the state of Nevada. Known as “The Biggest Little City in the World,” Reno is a popular tourist hub, complete with a few grand casinos. Snippets from the movie capture the Reno Arch, an iconic construct in the city felicitating Virginia Street at the intersection with Commercial Row in downtown Reno. The location is one of the most distinguishing features of the city, as showcased in films like ‘Kingpin’ and ‘The Wizard.’