Where was My Father’s Violin Filmed? Is it a True Story? 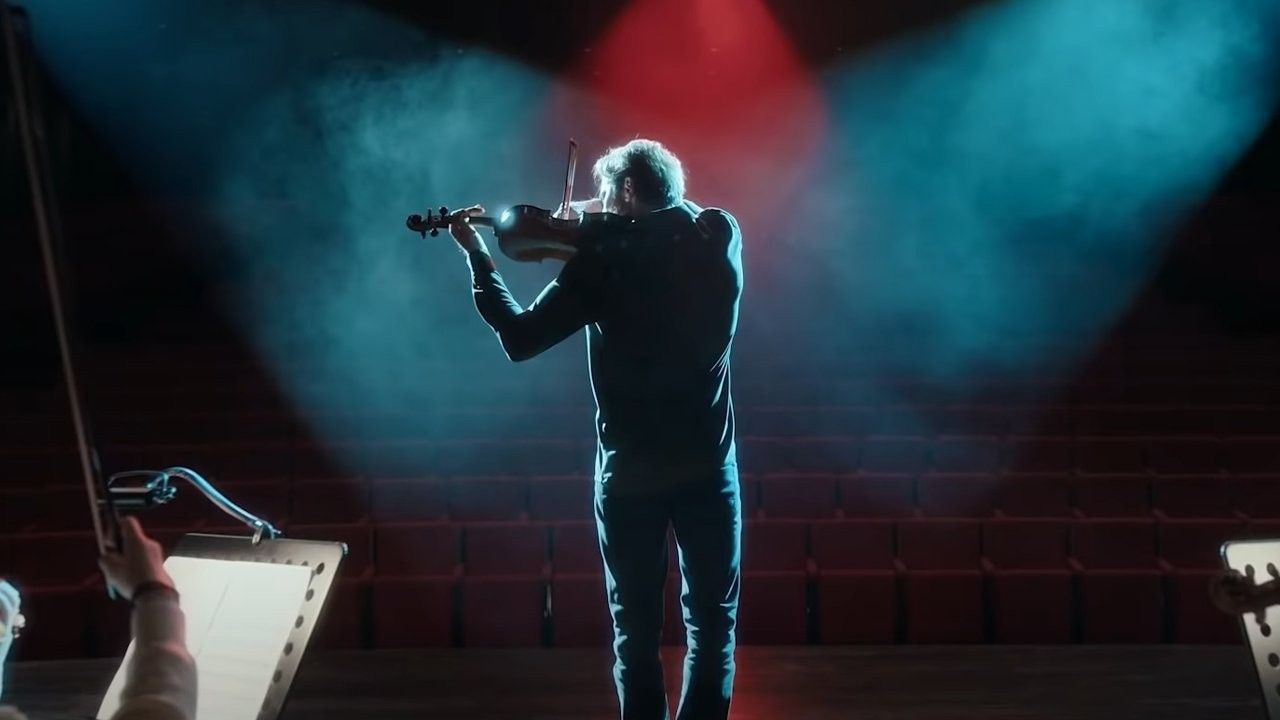 ‘My Father’s Violin’ (originally titled ‘Babamin Kemani’) is a touching drama film from Turkey that revolves around an unusual bond between a celebrated violin virtuoso and a child he knows nothing about. When Mehmet returns to Istanbul for an important concert, little does he know that he will meet his estranged brother. Unfortunately, he learns that his brother does not have long to live and wants him to take care of his daughter Özlem.

Being the only person Özlem can call family puts Mehmet on the spot. As circumstances bring them closer, Mehmet and the little girl bond over their shared grief and music. When Mehmet performs at concerts, we see a whole different side to him. But when he is in homely spaces with his niece, there is a different flavor to his personality. Therefore, the poignant film leaves a mark on the viewers’ minds with its varied settings. So, if that has got you wondering where this Turkish drama was filmed, let us share with you everything we have gathered!

Sources revealed that principal photography for the film was carried out in the spring of 2021, predominantly in the month of March. The movie is produced by BKM, an Istanbul-based production company. And since the film is set in Istanbul, does it mean that it was also shot there? Let’s find out!

‘My Father’s Violin’ was filmed on location in Istanbul, the largest city in Turkey. Concert halls, beautiful urban landscapes, and the home that Mehmet and Özlem share form the canvas for the film’s narrative. It seems that a concert sequence was shot at UNIQ Istanbul, an event venue in the business district of Maslak. Given that Istanbul is the heart of the Turkish film industry, the city is no stranger to the screen.

Formerly known as Constantinople, Istanbul has a rich culture and history apart from being an economic hub. It is also home to numerous UNESCO World Heritage Sites, which explains why it is among the most visited cities in the world. Furthermore, the cityscape is defined by Byzantine and Ottoman architecture, giving Istanbul its unique character.

Is My Father’s Violin Based on a True Story?

No, ‘My Father’s Violin’ is not based on a true story. Though the narrative tackles very fundamental aspects of human relationships such as emotional connection, insecurities, grief, and love, there have been no reports suggesting that the film is inspired by someone’s personal experiences. Directed by Andaç Haznedaroglu, the drama movie explores the changing nature of the relationship between Mehmet and Özlem. Both of them have their own challenges that they have to overcome before they can truly open up to one another. 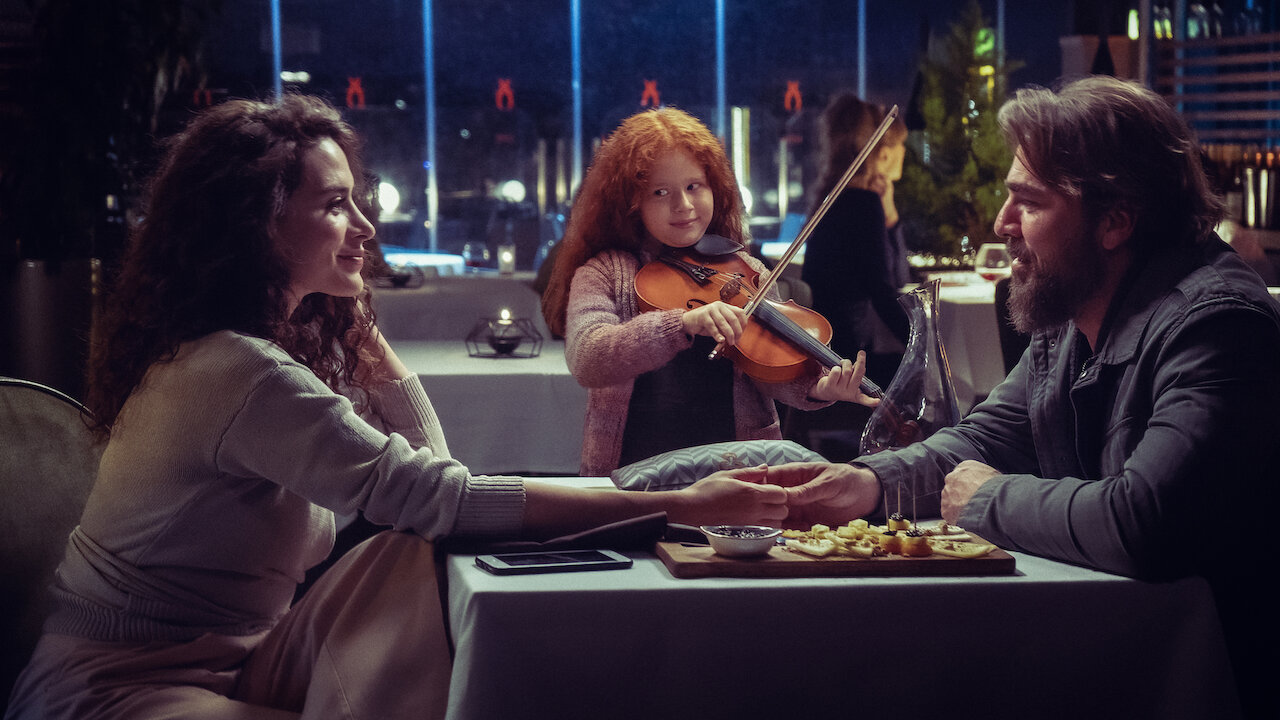 While Mehmet no longer remembers what it is like to be loved by family, Özlem has recently lost her father, who was the only family she knew until she met Mehmet. While tragedy brings the musician and his niece together, they have to learn to give their life a new meaning.

The concept of an individual taking on the role of a parent due to unforeseen circumstances is not something we have not seen on the screen before. Movies like ‘Raising Helen’ and ‘No Reservations’ also explore this concept. In the former film, Kate Hudson’s Helen learns that she has been named the guardian of her sister’s three kids following the death of her sister and brother-in-law in a tragic accident. Whereas in ‘No Reservations,’ Catherine Zeta-Jones’ Kate struggles to find a connection with her niece after her sister dies in a car crash.

Like Mehmet, Helen and Kate are both successful in their line of work and have no families of their own. However, the biggest difference is that while the two female characters share a close bond with their siblings, that is not the case with Mehmet and his brother. This particular aspect adds another layer of complexity to his dynamic with Özlem. So, although the premise of the film seems quite familiar, it is safe to say that the storyline and the characters are fictional.