Where Was My Policeman Filmed? 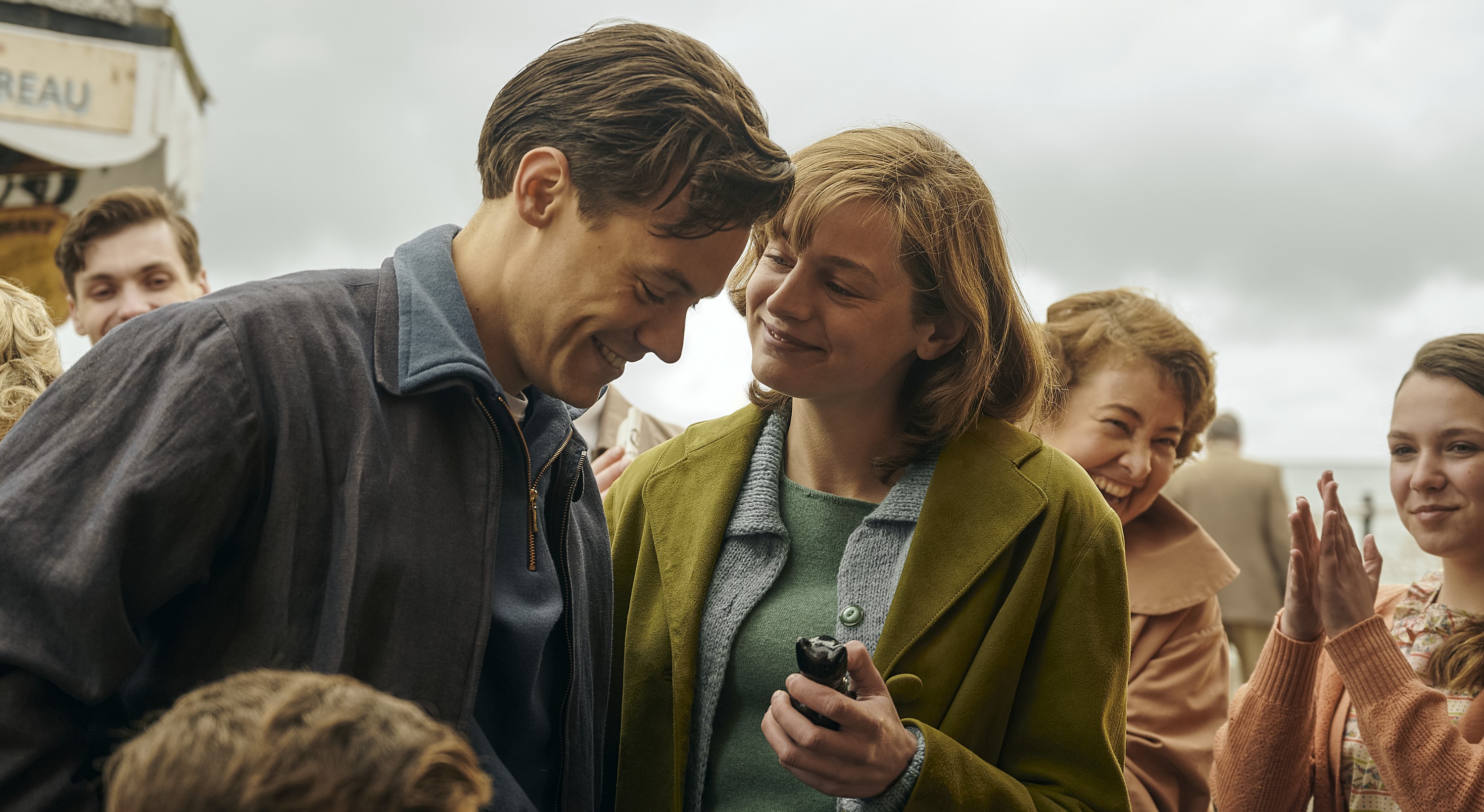 Based on Bethan Roberts’ eponymous 2012 novel, Amazon Prime’s ‘My Policeman’ is a period romantic drama movie directed by Michael Grandage set majorly in the 1950s and 1990s. The narrative revolves around three individuals- a gay policeman named Tom Burgess, schoolteacher Marion Taylor, and a museum curator named Patrick Hazlewood, whose lives intertwine. In the 50s, Tom marries Marion while simultaneously having a forbidden affair with Patrick.

Fast forward to the 1990s, the three protagonists still contemplate the what-ifs and regrets of their past. But now, they have the opportunity to fix their mistakes and finally get over their respective demons. The touching themes of a complicated love triangle, forbidden love, and gay relationships in the previous decades make for a sentimental watch. Moreover, the realistic setting of the 50s and the 90s against some interesting backdrops keeps the narrative quite authentic. Thus, it is natural for you to wonder where ‘My Policeman’ was shot. Well, here are all the details about the same!

‘My Policeman’ was filmed in England and Italy, specifically in Brighton and Hove, London, Worthing, and Venice. Per reports, the principal photography for the Harry Styles-starrer commenced in April 2021 and wrapped up in June of the same year. However, the production team reportedly returned to work for a few reshoots in December 2021. Now, let’s go back in time and get a detailed account of all the specific sites that appear in the Amazon Prime movie!

Most of the pivotal sequences for ‘My Policeman’ were shot in and around Brighton and Hove, a city and unitary authority in England’s East Essex. Marion and Tom’s wedding scene was shot in The Regency Town House in Brunswick Square in Hove, while the scene involving the characters playing games was recorded in the Palace Pier on Madeira Drive in Brighton. In addition, you can spot the Royal Pavillion at 4/5 Pavilion Buildings in Brighton in the backdrop of the scene where Tom and Marion stroll together.

During the shooting schedule, the cast and crew were spotted taping several key scenes across the city, including Regency Square, Brunswick Square, Longridge Avenue in Saltdean, and Adelaide Crescent. Besides, important scenes were recorded at Holland Road, Medina Terrace, Spa Court in King’s Esplanade, and Blenheim Court at 17 New Church Road. In addition, Belcher’s Cafe at 9 Montpelier Road and Brighton Beach served as key filming sites. The team even traveled east of the city to Peacehaven Cliffs to lens some key scenes for the movie.

Some sequences of ‘My Policeman’ were taped in and around London, the capital and largest city of England and the United Kingdom. Specifically, the filming unit set up camp around the London School of Economics and Political Science on Houghton Street. Furthermore, they traveled north of the city and recorded scenes in the Hitchin Swimming Centre on Fishponds Road in the market town of Hitchin.

For shooting purposes, the ‘My Policeman’ production team also stopped in Worthing, a seaside town in England’s West Sussex. Tom and Marion go on a date, at the end of which they share a romantic kiss, which was shot in and around The Vine at 27-29 High Street. In May 2021, Harry Styles and the rest of the cast and crew were spotted lensing several scenes in Worthing Leisure Centre on Shaftesbury Avenue in Goring-by-Sea, Steyne Gardens, and The Dome Cinema at 21-22 Marine Parade.

In addition, some key scenes were recorded in one of the police stations, seemingly in Worthing Durrington Police Station at Centenary House in Durrington Lane and outside the custody block in Durrington.

To finish the production, the ‘My Policeman’ team traveled to Venice, a city in northeastern Italy and the capital of Veneto, and recorded a few scenes on location. Reportedly, key sequences were shot in Calle Larga Widmann and the obligatory gondola and speedboat on the beautiful canals, seemingly the Grand Canal.

Read More: Is My Policeman Based on a True Story?