Where Was Netflix’s A Night at the Kindergarten Filmed? 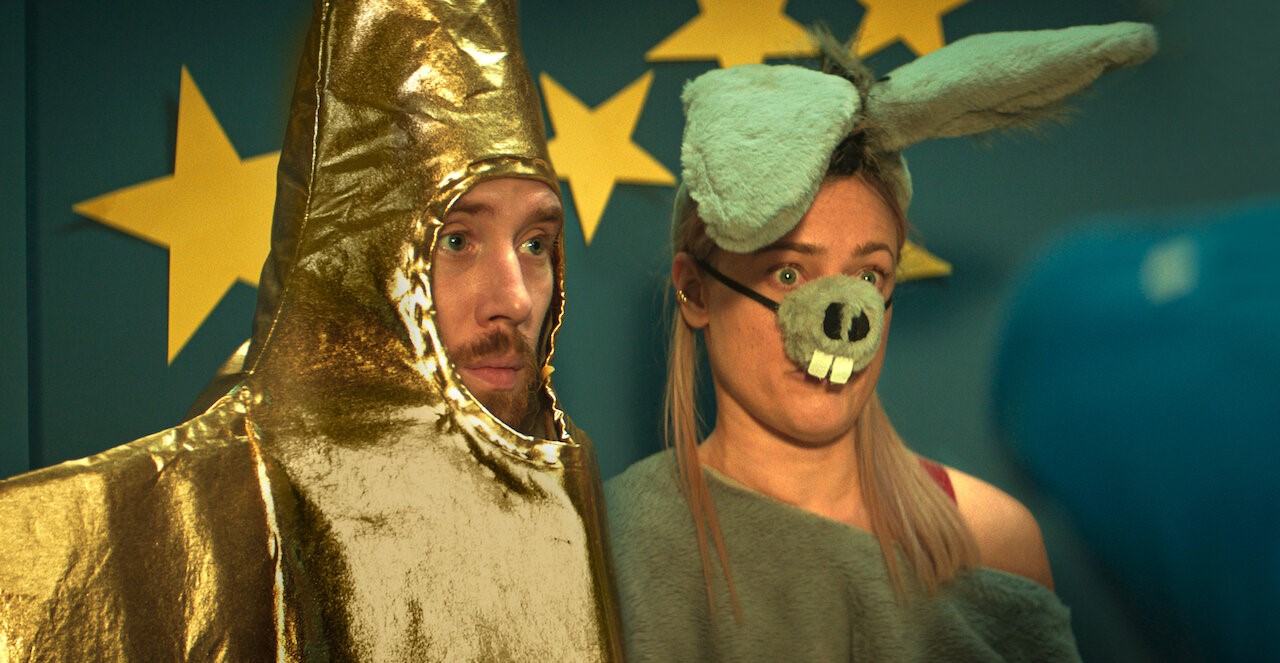 Directed by Rafal Skalski, Netflix’s ‘A Night at the Kindergarten’ (‘originally titled ‘Noc w Przedszkolu’) is a Polish comedy movie that follows a young man named Eryk. He interrupts a rehearsal session of an annual school play in the Little Ray of Sunshine kindergarten, where his girlfriend’s son, Tytusek, studies. The little boy is known for having an erratic and strange set of behaviors that harm the other kids at school.

As Eryk overhears a conversation about getting Tytusek expelled once and for all, he tries to prevent the parents and teachers from doing so. The comedy movie brims with various dramatic elements, enhanced by the impressive onscreen performances from a talented cast comprising Piotr Witkowski, Lena Góra, Zbigniew Zamachowski, Sylwia Boron, and Masza Wagrocka. Moreover, the setting of a kindergarten school is likely to make you wonder where ‘A Night at the Kindergarten’ was shot. Well, in that case, we have got you covered!

A Night at the Kindergarten Filming Locations

‘A Night at the Kindergarten’ was filmed entirely in Poland, seemingly in Warsaw. The principal photography for the comedy movie reportedly took place in the spring of 2022, around March and April. Located in Central Europe, Poland is the fifth-most populous member state of the European Union. As far as the nation’s economy is concerned, it is one of the largest in the European Union by nominal standards. Now, without further ado, let’s get a detailed account of all the specific places that can be spotted in the Netflix movie!

All the pivotal sequences for ‘A Night at the Kindergarten’ were seemingly lensed in Warsaw, Poland’s capital and largest city. From the looks of it, the cast and crew either utilized the premises of an actual school or set up camp on a sound stage at one of the city’s film studios. Situated in east-central Poland, Warsaw is the seventh most populous city in the European Union.

Officially known as the Capital City of Warsaw, it is considered an alpha global city and a significant economic, cultural, and political hub. Warsaw is home to several tourist attractions and landmarks, despite being a relatively younger city than other European capitals. Some famous sites that attract millions of tourists annually to the city include the Royal Castle, Powązki Cemetery, the Okopowa Street Jewish Cemetery, the Warsaw Citadel, and Sigismund’s Column.

Besides tourists, Warsaw sees the arrival of many filmmakers for shooting purposes. As a matter of fact, it hosted the production of many projects over the years. Besides ‘A Night at the Kindergarten,’ its locales have been featured in ‘Three Colors: White,’ ‘The Art of Loving: Story of Michalina Wislocka,’ ‘My Wonderful Wanda,’ and ‘Sexify.’