Where Was Netflix’s Blasted Filmed? 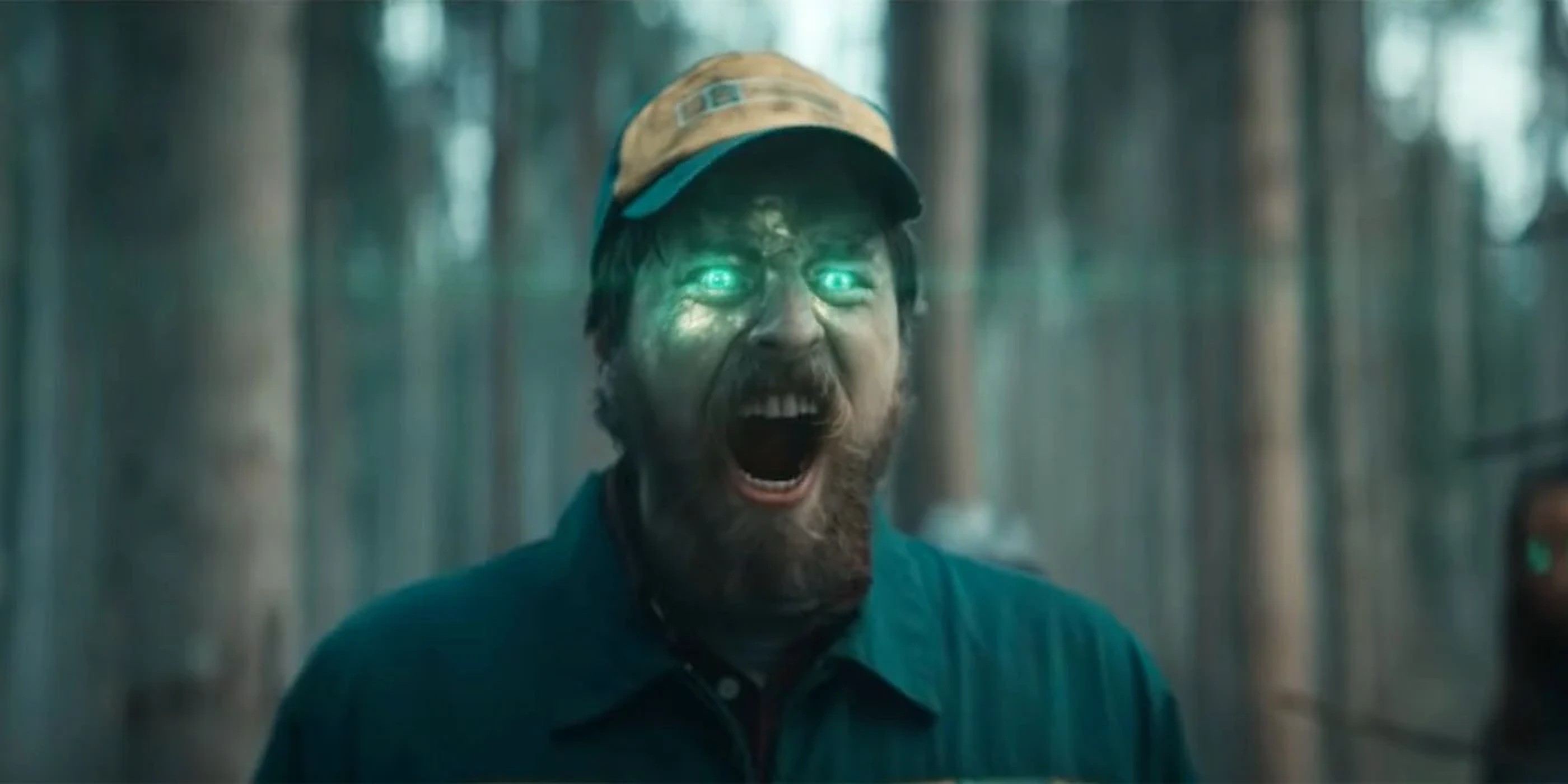 Directed by Martin Sofiedal, ‘Blasted’ is a Norwegian science fiction comedy film inspired by a real-life UFO phenomenon. The story revolves around two childhood friends, Sebastian and Mikkel, who reunite to celebrate the former’s bachelor party. On the one hand, Mikkel still hasn’t seemed to mature past being a teenage laser tag prodigy. In contrast, Sebastian has changed into a total workaholic whose life revolves around his work, so much so that he even uses his bachelor party to gain a potential client. However, there is a wild turn of events when the said party is interrupted by an alien invasion.

Now, it is up to Sebastian and Mikkel to join forces again as the unbeatable later tag duo and fight back against all the aliens. The narrative moves from the interesting theme of a bachelor party to another interesting one of an alien invasion, which is highlighted by the change of backdrops throughout ‘Blasted.’ Moreover, the involvement of aliens and a UFO keeps the viewers enthralled, while the use of exciting locations tends to make you curious. Well, we have all the information to rid you of all the curiosities about the exciting filming sites!

‘Blasted’ was entirely filmed in Norway, particularly in Oslo. The principal photography for the science fiction action movie seemingly commenced in early May 2021 and wrapped up at the end of the same month. Since the narrative is based in Norway, the fact that it was filmed in the same northern European country tends to add an element of authenticity to the film.

Officially known as the Kingdom of Norway, the country comprises the western and northernmost part of the Scandinavian Peninsula. Now, let’s find out the different locations where the dynamic duo of Sebastian and Mikkel combat the alien invasion!

All the pivotal sequences for Netflix’s sci-fi production were lensed in Oslo, the capital and most populous city of Norway. The production team possibly traveled across the city to get interior and exterior shots against suitable backdrops. It appears the cast and crew of ‘Blasted’ set up camp in the peninsula of Bygdøy, located on the western side of Oslo.

Oslo is considered Norway’s economic and governmental center as it is a hub of national trade, industry, shipping, and banking. The city is home to many famous museums and galleries, such as the Vigeland Museum, The National Museum, the Munch Museum, and the Oslo City Museum. Furthermore, the diverse landscape, including its architecture, makes it a suitable production location for different filming projects. Over the years, many well-known movies and TV shows have been taped in the capital city, including ‘The Worst Person in the World,’ ‘Tenet,’ ‘The Girl with the Dragon Tattoo,’ and ‘Skam.’

Read More: Is Hessdalen in Blasted a Real Place for UFO Sightings? Where is it Located?