Where Was Netflix’s Diorama Filmed? 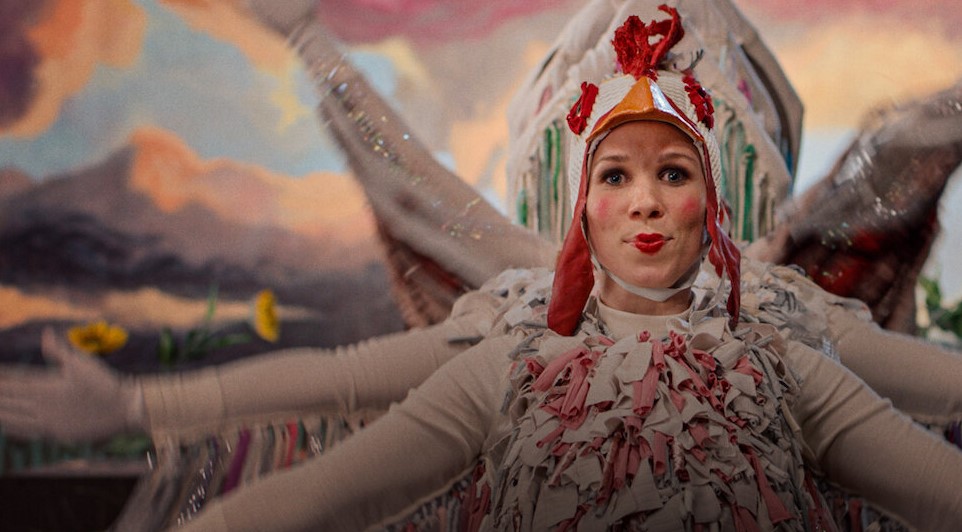 Written and directed by Tuva Novotny, Netflix’s ‘Diorama’ is a Swedish romantic drama movie that chronicles Frida and Björn’s love story. As they deal with miscommunication among themselves, it opens the door for some frailties in their relationship while temptations surround them. The drama movie portrays different stages of love, starting from passion to marriage and then finally, to family life, from a scientific perspective. Narrated through dioramas, it depicts Frida and Björn’s once-passionate marriage hitting a rough patch as they attempt to find themselves again.

The Swedish movie features stellar performances from a talented group of actors, including Pia Tjelta, David Dencik, Claes Bang, Morgan Alling, and Gustav Lindh. While the realistic portrayal of love and marriage generally keeps the viewers feeling relatable and invested in the comedy-drama, the use of different locations in the backdrops intrigues one to find out more about the filming sites. Well, if you are one such curious soul, you might be interested in what we have to share about the same!

‘Diorama’ was filmed entirely in Sweden, specifically in Skåne County. The principal photography for the Netflix romance seemingly commenced in May 2021 and wrapped up after a month or so in late June of the same year. Located in Northern Europe, Sweden is a Nordic country ranking very high in terms of education, health, economic competitiveness, gender equality, quality of life, protection of civil liberties, income equality, prosperity, and human development. Now, without much ado, let’s look at all the specific locations that appear in the Swedish movie!

All the pivotal sequences for ‘Diorama’ were lensed across Skåne County, the southernmost county of Sweden, which is commonly referred to as Scania County in English. The filming unit set up camp in Ystad Studios at Elis Nilssons väg 12 in the town of Ystad. Established in 2004, the studio houses two separate production halls, each measuring 600 square meters. The facility comprises several extra spaces that can be used for different purposes, such as costume rooms, make-up, office spaces, and prop supplies.

Moreover, Malmö, the largest city in Skåne County and Sweden’s third largest city, served as a pivotal shooting location for the Netflix drama. Situated near the southwestern tip of Sweden in Skåne County, Malmö has numerous tourist attractions, including Moderna Museet Malmö, Malmö Museum, Malmö Konsthall, St. Peter’s Church, the Malmö synagogue, and the Turning Torso, to name a few.

Thanks to Skåne County’s vast and diverse landscape, the county is frequented by several filmmakers. Thus, over the years, it has hosted the production of different movies and TV shows. Besides ‘Diorama,’ Skåne County has featured in ‘Lilya 4-Ever,’ ‘Frostbitten,’ ‘Everlasting Moments,’ ‘The Lawyer,’ and ‘Wallander.’