Where Was Netflix’s Disconnect The Wedding Planner Filmed?

Directed by David ‘Tosh’ Gitonga, Netflix’s ‘Disconnect: The Wedding Planner’ is a Nigerian romantic comedy movie that revolves around a man who wishes to turn his situation around after he finds himself on the wrong end of a scam. As time slips by swiftly, he gets even more desperate and helpless. However, when he sees the opportunity to make the most of one of his important investors, his eyes light up, and he somehow makes them agree to indulge in a traditional luxurious destination wedding.

The comedic narrative is made all the more entertaining by the hilarious onscreen performances from a talented ensemble comprising Catherine Kamau, Ozioma Jesus, Brenda Wairimu, Brian Ogola, Patricia Kihoro, Justin Mirichii, and Magdalene Otanwa. While the enthralling story keeps the viewers hooked till the end, the different locations, including the luxurious resort, make one wonder where ‘Disconnect: The Wedding Planner’ was shot. If you are paddling the same boat of curiosity, we have you covered!

‘Disconnect: The Wedding Planner’ was filmed in Nigeria and Kenya, particularly in Lagos State, Nairobi, Mombasa, and Kwale County. The principal photography for the comedy movie seemingly took place in the summer of 2022. Now, without further ado, let’s traverse all the specific sites that appear in the Netflix movie! 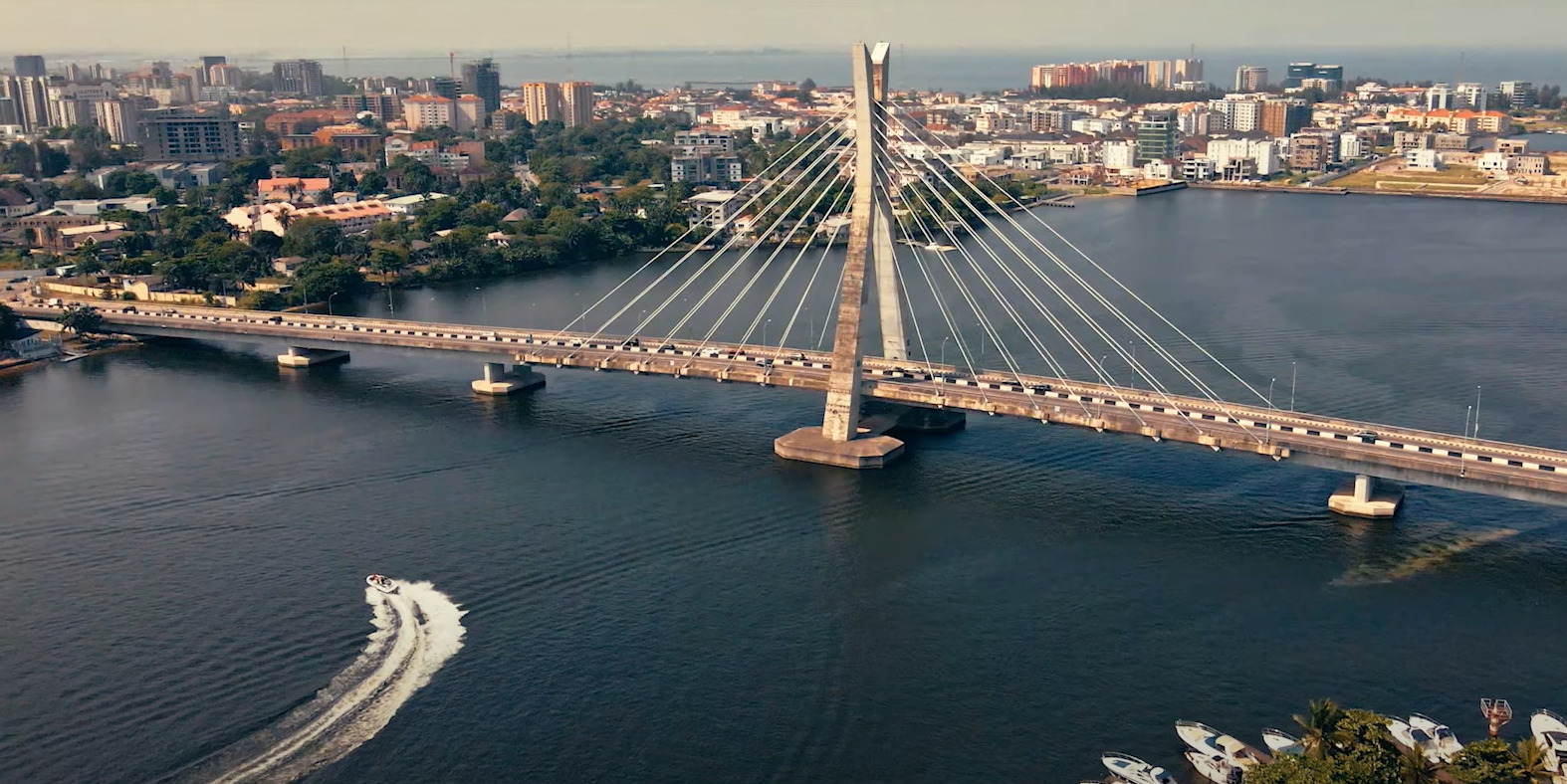 Several pivotal sequences for ‘Disconnect: The Wedding Planner’ were lensed in Lagos State, the most populous yet the smallest state in terms of area in Nigeria. You can spot the iconic Lekki – Ikoyi Link Bridge in a few aerial shots of the movie. Moreover, the filming unit seemingly set up camp at various sites across the state to tape scenes against suitable backdrops.

For shooting purposes, the ‘Disconnect: The Wedding Planner’ team seemingly traveled to Nairobi, Kenya’s capital and largest city. Located between Kampala and Mombasa, Nairobi is considered an established hub for business and culture. There are various renowned places of Christian worship within the city, including the Presbyterian Church of East Africa, the Roman Catholic Archdiocese of Nairobi, and the Baptist Convention of Kenya, to name a few.

Mombasa, a coastal city that serves as the capital of Mombasa County, served as one of the primary production locations for ‘Disconnect: The Wedding Planner.’ Since a significant portion of the story is set in Mombasa, the cast and crew were spotted utilizing the city’s locales to add more authenticity to the movie.

A significant portion of ‘Disconnect: The Wedding Planner’ was taped in Kwale County, a county in Kenya’s former Coast Province. The team set up camp at the luxurious Swahili Beach Resort on Ukunda, Diani Beach Road, to record various pivotal sequences for the Nigerian movie. Moreover, the areas around Diani Beach and Ukunda served as important filming sites.