Where Was Netflix’s HollyBlood Filmed? 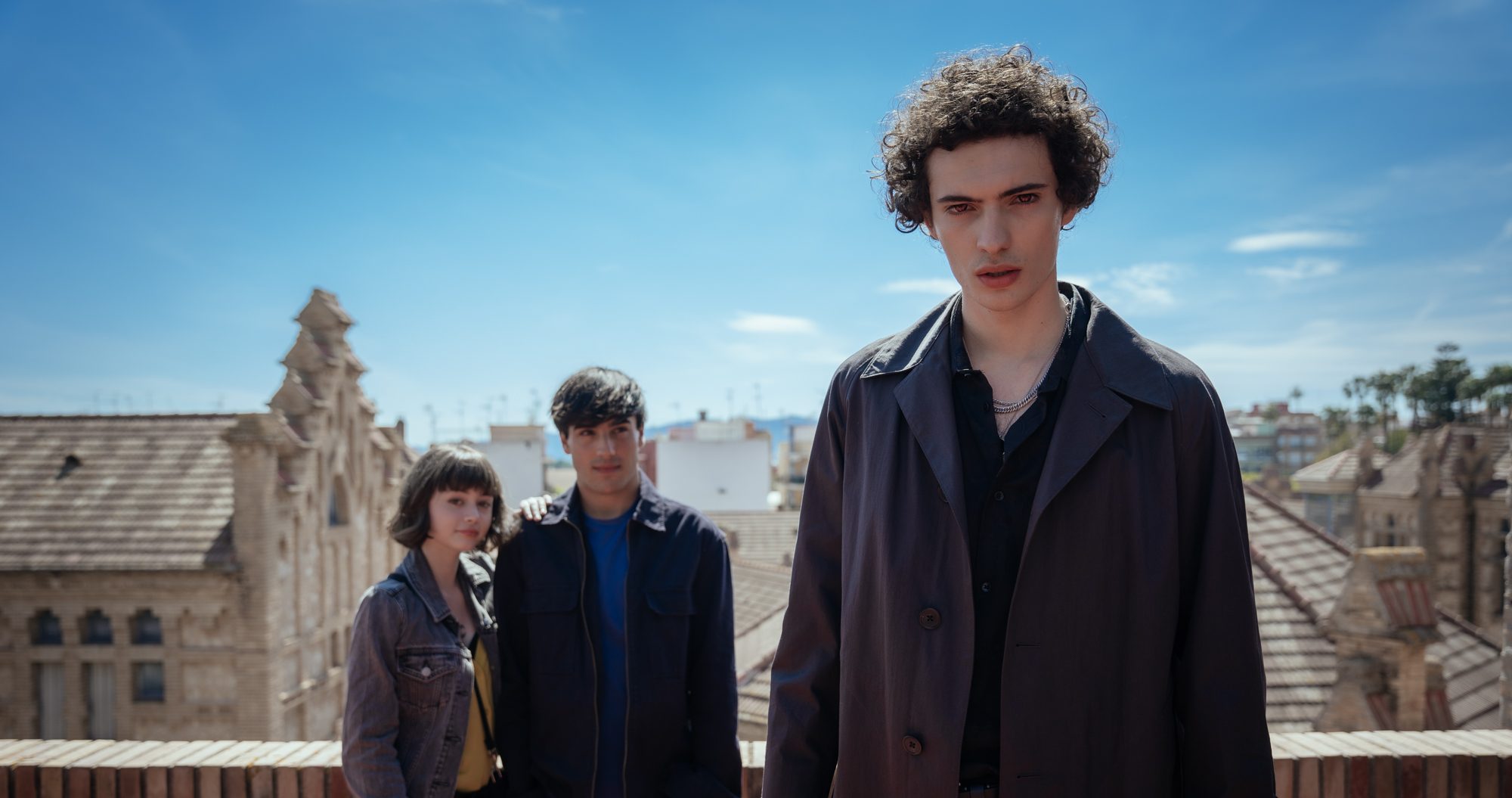 Directed by Jesús Font, Netflix’s ‘HollyBlood’ is a Spanish horror comedy movie that follows a shy high school student, Javi, who has a crush on his classmate, Sara. However, she seems obsessed with the vampire book series ‘HollyBlood.’ While Javi is determined to muster up the courage to tell Sara about his feelings, a series of unexpected events and misunderstandings occur, and she believes that he is a vampire with super strength.

Things get even more complicated when the threat of an actual vampire inhabits the high school, making Javi and Sara, along with their other classmates, confront the evil threat and fight against him to come out of it alive. The horror movie is sprinkled with comedic and parodical elements throughout the narrative, keeping the viewers highly entertained. Moreover, the use of interesting locations is likely to intrigue you and make you curious about the actual filming sites of ‘HollyBlood.’ Well, in that case, we have got you covered!

‘HollyBlood’ was filmed entirely in Spain, specifically in the Valencian Community, Madrid, Bronchales, and Teruel. The principal photography for the vampire movie commenced in April 2021 and wrapped up after a month or so in late May of the same year. So, let’s not waste any time and dive right into the specific locations that appear in the Spanish movie!

Most of ‘HollyBlood’ was lensed across the Valencian Community, Spain’s fourth most populous autonomous community. For shooting purposes, the team set up camp in various sites across Valencia, including Feria de Valencia at Av. de les Fires, s/n, Teatro Olympia at C. de Sant Vicent Màrtir, 44, Polideportivo El Carmen/Piscina – Gimnasio at Carrer del Dr. Chiarri, 7, and Coven Carmen at Plaça de Mossén Sorell, 3. Märzo Studio at C/ de Llíria, 16 also served as an important filming site for the horror comedy. It is an architecture and design studio founded by Alejandro Konrad in March 2018.

Furthermore, several pivotal sequences for the movie were shot on Plaza del Ayuntamiento and seemingly in and around Viabizzuno Vbovalencia at Carrer de Cirilo Amorós, 48. During the filming schedule, the cast and crew were spotted taping a few scenes on location in Almacén de José Ribera at Plaça Glorieta de l’Estació, 5, and El Musical de Carcaixent café bar at Carrer de Julián Ribera, 26 (which is permanently closed), both in the town of Carcaixent.

Additional portions of ‘HollyBlood’ were seemingly taped in Madrid, Spain’s capital and most populous city. Área Recreativa Fuente Majada de las Vacas at A-1512, Km. 64, 3 in Orihuela del Tremedal, Teruel served as an important production location for the Netflix movie. In early May 2021, the filming unit was also spotted shooting some sequences in Bronchales, a village and municipality in the Sierra de Albarracín province of Teruel.