Where Was Netflix’s How I Became a Gangster Filmed? 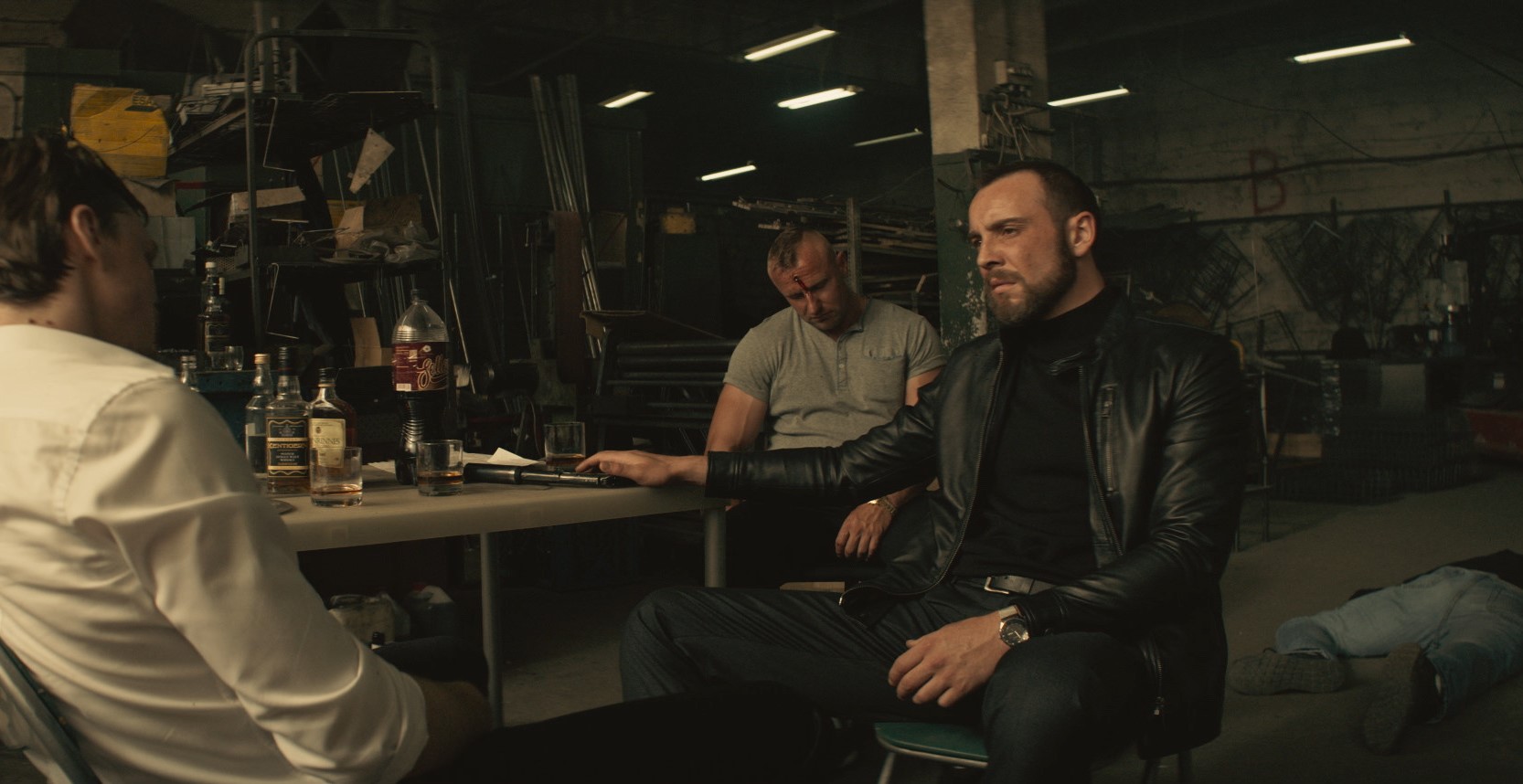 Based on actual events, Netflix’s ‘How I Became a Gangster’ (originally titled ‘Jak Zostalem Gangsterem. Historia prawdziwa’) is a Polish crime drama movie directed by Maciej Kawulski. It is a coming-up story of an ambitious and unknown gangster who wants to be at the top. Starting from the bottom, his determination and ambition drive him to move up the criminal underworld ranks by hook or crook. When the gangster finally becomes renowned and gets his shot at the big time, he realizes that the crown comes with its thorns and dangerous consequences.

The action-packed sequences are complemented by the impressive performances from a talented ensemble comprising Marcin Kowalczyk, Tomasz Wlosok, Natalia Szroeder, Natalia Siwiec, and Jan Frycz. Moreover, the use of thrilling locations throughout the movie will likely make one curious to know more about the actual filming sites of ‘How I Became a Gangster.’ If you are paddling the same boat of curiosity, allow us to provide you with all the information regarding the same!

How I Became a Gangster Filming Locations

‘How I Became a Gangster’ was filmed entirely in Poland, specifically in Warsaw. The principal photography for the crime drama seemingly commenced in late June 2019 and wrapped up in August of the same year. Since the story is set in Warsaw, the makers decided to shoot the movie on location and add a layer of authenticity to the narrative. So, let’s not waste time and traverse through the specific places that appear in the Netflix movie!

All the pivotal sequences for ‘How I Became a Gangster’ were lensed in and around Warsaw, Poland’s capital and largest city. From the looks of it, the production team traveled across the city to tape scenes against various backdrops. In addition, we cannot rule out the possibility that they utilized the facilities of one of the film studios to record a few portions of the Polish movie, mainly action scenes.

Situated on the River Vistula in east-central Poland, Warsaw is not just an Alpha global city but also a significant cultural, economic, and political hub of the country. Officially known as the Capital City of Warsaw, it is home to numerous landmarks and tourist attractions. Some are the Royal Castle, Sigismund’s Column, Powązki Cemetery, the Monument to the Ghetto Heroes, St. Kazimierz Church, and Wilanów Palace.