Where Was Netflix’s Look Both Ways Filmed? 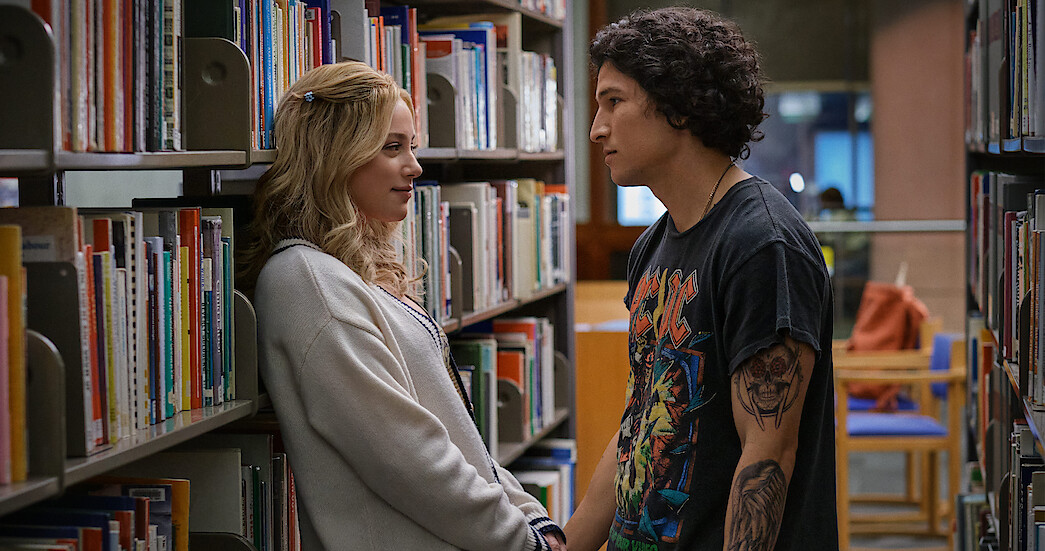 Directed by Wanuri Kahiu, Netflix’s ‘Look Both Ways’ (originally titled ‘Plus/Minus’) is a romantic comedy movie that follows a young woman named Natalie. Her life takes a surreal turn on her college graduation eve when her life diverges into two parallel and separate realities. One of them includes her becoming pregnant and exploring motherhood as a young adult in her hometown, while in the other one, she leaves her past behind to move to a new city, looking for new opportunities and pursuing her career.

Although they are two separate realities, in both of them, Natalie goes through some life-altering experiences, pursues her dream career, and finds herself. The unique and interesting premise of the Netflix romance is made all the more entertaining by the brilliant performances from a talented ensemble cast comprising Lili Reinhart, Danny Ramirez, Aisha Dee, and David Corenswet. Moreover, the two locations portraying two different scenarios in Natalie’s life will likely boggle your mind. In that case, you might be interested in what we have to share about the same!

‘Look Both Ways’ was filmed in Texas, California, and British Columbia, specifically in Greater Austin, Los Angeles, and Vancouver. The principal photography for the Lili Reinhart-starrer commenced mid-June 2021 and wrapped up in August of the same year. In addition, in early 2022, the production unit returned to work again to do a few reshoots for the movie. Now, let’s navigate all the specific locations that appear in the romantic drama where Natalie navigates through her parallel realities!

A significant portion of ‘Look Both Ways’ was lensed in the Greater Austin, a five-county metropolitan area in Texas. On the first day of shooting, the cast and crew members of the romantic movie were spotted in and around the Violet Crown Clubhouse at 7100 Woodrow Avenue in Austin, taping some important scenes. As per reports, Stubb’s Bar-B-Q at 801 Red River Street and Aba Austin at 1011 South Congress Avenue, both in Austin, also served as prominent filming sites for the movie. In addition, several scenes were reportedly shot at the Troublemaker Studios at 4900 Old Manor Road.

Furthermore, popular Austin spots like Austin Hank’s restaurant at 5811 Berkman Drive, Austin Waldorf School at 8700 South View Road, Patterson Park at 4200 Brookview Road, and the lobby of the H-E-B Digital & Favor Eastside Tech Hub at 2416 East 6th Street were utilized to tape pivotal portions of the movie. Apart from that, a few crucial sequences were recorded in a private residence in the Old Enfield neighborhood and Lockhart, a city and county seat of Caldwell County. 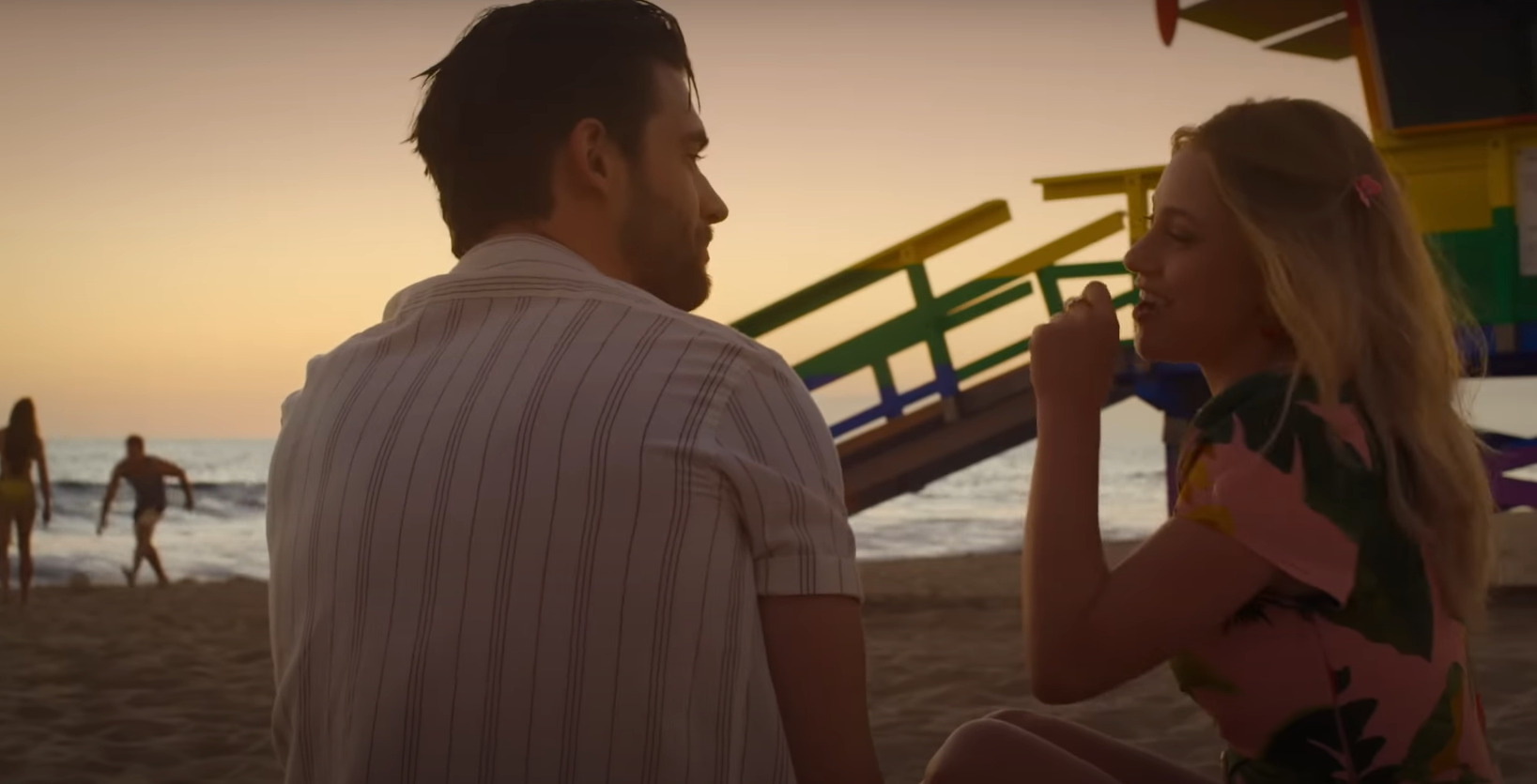 For taping a few additional portions, the cast and crew members traveled to Los Angeles, a major city in Southern California. Some beach scenes and other exterior scenes were seemingly shot on location in the City of Angels. The bustling metropolis is home to several posh neighborhoods, some gorgeous beaches, and a bustling downtown, all of which you may be able to notice in various scenes of ‘Look Both Ways.’

The reshoots we mentioned above took place in Vancouver, a major city in Western Canada in the Lower Mainland region of British Columbia. Most of the important sequences were lensed in and around Downtown Toronto, specifically in the Vancouver Public Library at 345 Robson Street, Pacific Coffee Roasters at 345 Robson Street #101, and Acquafarina restaurant at 425 West Georgia Street.