Where Was Netflix’s Noise Filmed? 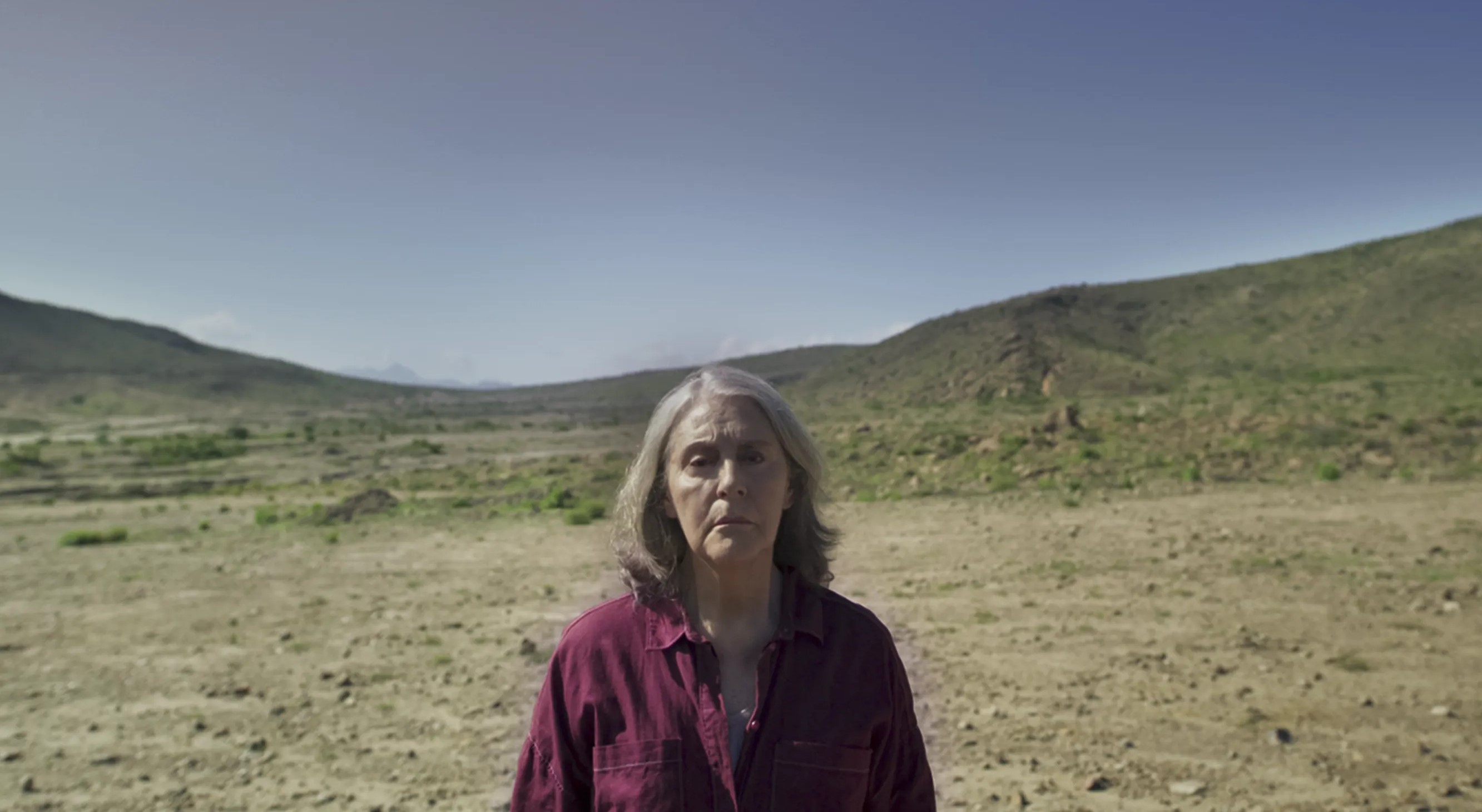 Co-written and directed by Natalia Beristain, Netflix’s ‘Noise’ (originally titled ‘Ruido’) is a Mexican drama movie that revolves around a mother named Julia, searching for her daughter, Ger, who has been missing for several years. She is also the embodiment of all the struggling women, including the mothers, daughters, or sisters, who have been subjected to violence and injustice in their own country. While searching for Ger, Julia discovers a support network where she connects with other women with different stories and struggles.

The dramatic narrative and significant themes are complemented by the heartfelt performances of a talented cast comprising Julieta Egurrola, Teresa Ruiz, Kenya Cuevas, and Erick Israel Consuelo. In addition, the interesting locations in the backdrop, especially where the women are seen raising their voices for justice, are bound to spark some questions about the filming sites of ‘Noise.’ If you have been wondering the same, we have you covered!

‘Noise’ was seemingly filmed in Mexico, especially in Mexico City. The principal photography for the drama movie reportedly took place amid the COVID-19 pandemic, possibly during the early months of Summer 2021. Located in the southern region of North America, Mexico is the 13th largest country and the 10th most populous county worldwide. Unfortunately, Mexico still struggles with crime, poverty, and social inequality, which are prevalent themes in the movie. Now, without much ado, let’s traverse through all the specific places that appear in the Natalia Beristain directorial!

As per reports, many pivotal sequences for ‘Noise’ were lensed in and around Mexico City, Mexico’s capital and largest city. From the looks of it, the production team seemingly set up camp at various locations, including open fields and abandoned sites, to tape scenes against suitable backdrops. In this way, they utilized the places as pivotal characters in the movie, giving the viewers a more immersive and authentic experience.

Situated in the Valley of Mexico, CDMX is one of Latin America’s most important economic hubs, producing around 15% of the country’s GDP. One of the main sectors of Mexico City’s economy is tourism. It attracts millions of foreign tourists annually. The city is home to many landmarks and places of interest, including the Plaza de la Constitución, the Chapultepec Castle, the College of Santa Cruz de Tlatelolco, and the National Museum of Anthropology.

Apart from tourists, many filmmakers are attracted to Mexico City for shooting purposes, thanks to its vast and versatile landscape. Over the years, it has hosted the production of several movie and TV projects. Besides ‘Noise,’ its locales have been featured in ‘Y tu mamá también,’ ‘Roma,’ ‘North Country,’ and ‘High Heat.’

Read More: Where Was Who Killed Sara Season 3 Filmed?