Where Was Netflix’s The Marriage App Filmed? 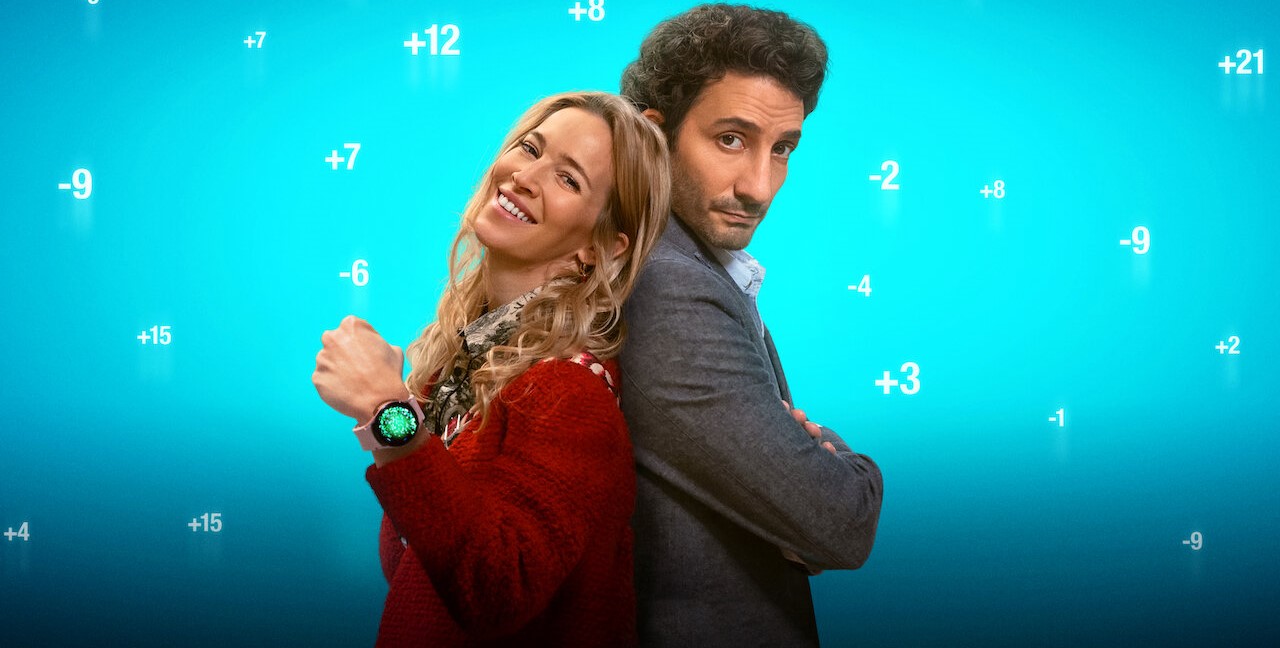 Directed by Sebastián De Caro, Netflix’s ‘The Marriage App’ (originally titled ‘Matrimillas’) is an Argentinian romantic comedy movie that revolves around a young married couple going through a rough patch. After trying every option to make their marriage better for themselves and their children, they get introduced to a marriage app called ‘Equilibrium.’ Desperate times call for desperate measures, and that’s what they do by giving the app a try, which adds or subtracts points for every good deed they do for each other.

What starts as a healthy way to work on the couple’s marriage turns into an unhealthy obsession to collect points and earn independence from each other. The romantic and hilarious narrative is complemented by the impressive performances from a talented ensemble comprising Luisana Lopilato, Juan Minujín, and Cristina Castaño. Moreover, the use of exciting locations enhances the overall narrative, which begs the question — where was ‘The Marriage App’ shot? Well, if you are wondering the same, we have got you covered!

‘The Marriage App’ was filmed entirely in Argentina, particularly in Buenos Aires. The principal photography for the comedy movie commenced in mid-March 2022 and wrapped up after a month or so in late April of the same year. Now, without wasting any time, let’s traverse all the specific sites that can be spotted in the Netflix rom-com!

All the pivotal sequences for ‘The Marriage App’ were lensed in and around Buenos Aires, Argentina’s capital and primate city. The production team supposedly traveled across the city to tape scenes against suitable backdrops. For instance, during the shooting schedule, the cast and crew were spotted recording some key scenes in the Villa Urquiza neighborhood, situated between the Villa Pueyrredón, Belgrano, Villa Ortúzar, Coghlan, Saavedra, and Agronomía neighborhoods.

Located on Río de la Plata’s western shore, Buenos Aires is famous for its rich culture and preserved eclectic European architecture, some of which you may spot in the backdrop of several scenes in the movie. The capital is considered the nation’s industrial, financial, and commercial hub, with tourism playing an essential role in its economy. After all, Buenos Aires has an active and internationally recognized nightlife, with restaurants, bars, and nightclubs staying open even after midnight.

Apart from tourists, Buenos Aires is also frequented by filmmakers for shooting purposes. The city has hosted the production of several movies and TV shows besides ‘The Marriage App.’ Some notable ones are ‘Happy Together,’ ‘The Blonde One,’ ‘Taekwondo,’ ‘Idiot Love,’ and ‘One Life to Live.’