Where Was Netflix’s The Stronghold Filmed? 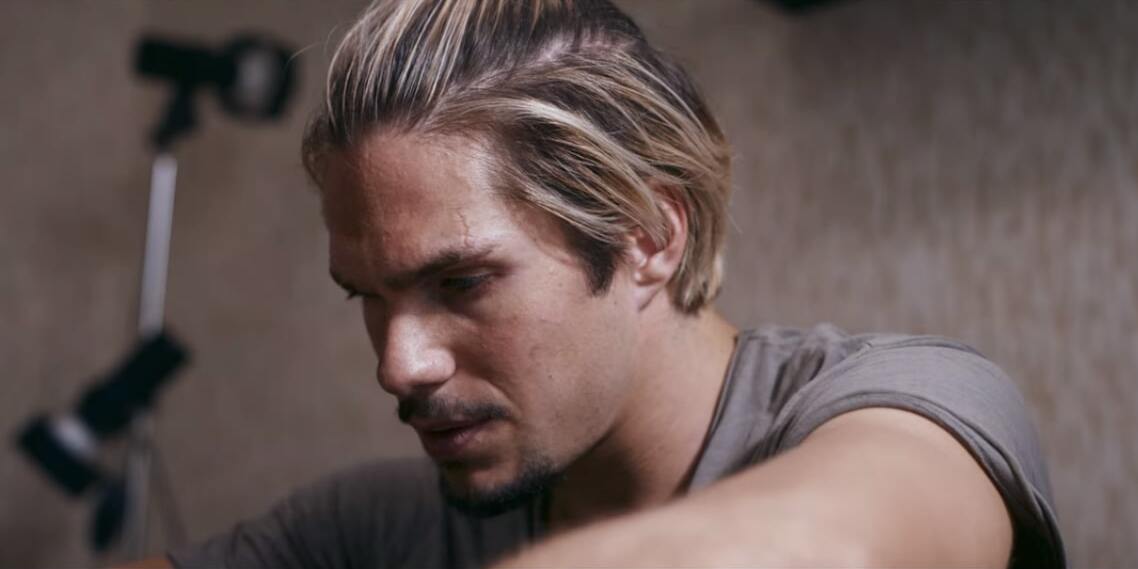 ‘The Stronghold’ (originally titled ‘BAC Nord’) packs a solid sucker punch of an action thriller, complete with gunfights, chases, and complex characters. Filmmaker Cédric Jimenez gives his twist to the genre, and the second half of the movie veers off towards existential territory. The partially true story, set in the Mediterranean city of Marseilles, revolves around a small-time cop team that blurs the distinction between right and wrong.

Tangled up in the challenging ghetto life, the three officers are given a mammoth duty of pulling off a large-scale crackdown, and they rise to the occasion. However, two months later, their lives come crumbling down. Most of the story unfolds in an impoverished Marseilles neighborhood, and the film captures the beautiful coastline. You may be curious to identify the areas where the movie was filmed. If that is the case, let us take you on a tour.

‘The Stronghold’ was filmed entirely in France, especially in the Provence-Alpes-Côte d’Azur (PACA) region. The storyline of the film is set in the same area in southern France. So, when it came to choosing the locations for filming, the crew found some ideal spots to bring out the drama. Principal photography commenced on August 5, 2019, and was wrapped up by August 16, 2019. Let us now take you to the specific places where the movie was shot!

The movie was filmed in Bouches-du-Rhône, the most populated department of the Provence-Alpes-Côte d’Azur in southern France. Situated by the Mediterranean Sea, the region is known for its diverse landscapes and is, therefore, a fertile ground for movie productions. Named after the mouth of the river Rhône, Bouches-du-Rhône is also where the picturesque city of Marseille is located.

Significant sequences in the film were shot in various locations in various parts of Marseille, including Café de l’Abbaye, a lively little cafe situated at 3 Rue d’Endoume. The crew also visited L’Estaque, a picturesque village by the Mediterranean, nearly 12 km away from the Marseille city center. The coastal stretches of the sleepy hamlet inspired some of the breathtaking paintings of Paul Cézanne.

Additionally, a few ghetto scenes were filmed in Port-de-Bouc, a sparsely populated commune in Bouches-du-Rhône. Although the director initially opted for a real ghetto, they decided against it due to security reasons. A significant number of sequences seemed to have been filmed in Crèche Le Petit Jardin Des Aigues Douces, a day care center located on Rue Lucien Giorgetti in the Aigues Douces area.

Some sequences were filmed in a studio location in Martigues, a commune situated northwest of Marseille, in Bouches-du-Rhône. The crew filmed some scenes in the Provence Studios, a sprawling movie production hub located at 7 Boulevard Maritime. It occupies an area of about 22 hectares. The studio offers a complete filming solution with multiple filming sets, two backlots, several production offices, workshops, and numerous dressing rooms. Presumably, the prison sequences were constructed in the studio.