Is Netflix’s The Stronghold Based on a True Story? 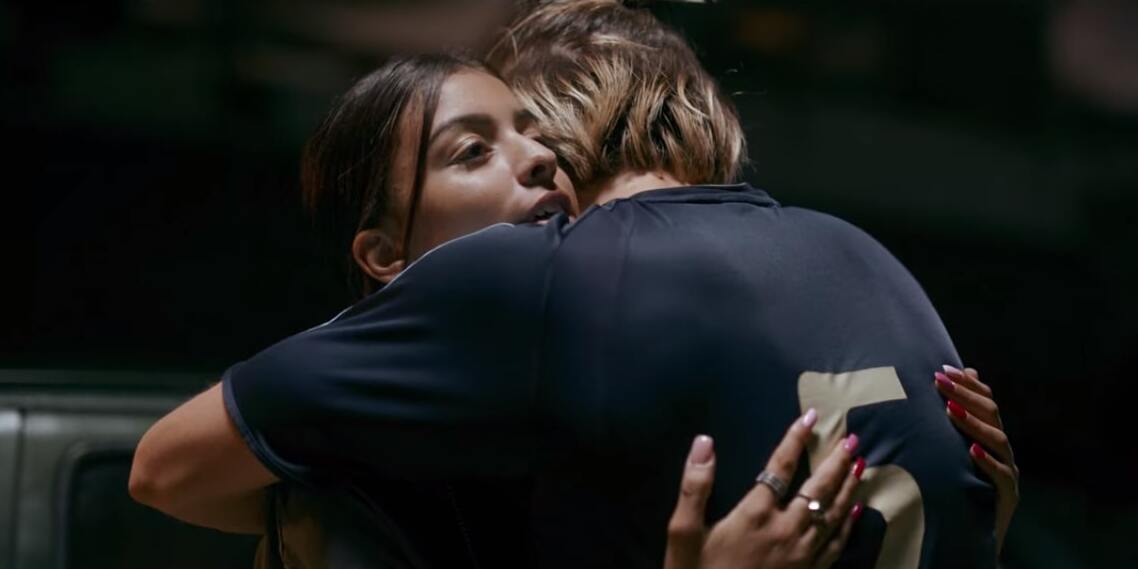 Cédric Jimenez’s action thriller ‘The Stronghold’ (original title: ‘BAC Nord’) is a dramatically heartfelt story that veers off into an unexpected realm as it retreats from action in the second half. The film’s narrative follows the titular BAC team as they attempt to penetrate a volatile Marseille ghetto. Crime is rising in these impoverished areas, and the police are trying their best to keep the corruption in check. As Greg, Yass, and Antoine break into the ghetto to unearth a drug cartel, the neighborhood becomes a literal warzone.

Although they are successful in the operation, the second half takes quite a dark turn, and the BAC team finds itself helpless. In sharp contrast to the artistic sensibilities of the French Nouvelle Vague, the cop corruption movie remains gritty and packed with fast-paced action as it reminds one of the American experiences. The realistic portrayal makes the film engaging, but you may wonder how much the story is tethered to reality. If that is the case, let us probe further into the matter.

Is The Stronghold a True Story?

‘Stronghold’ is partially based on a true story. Cédric Jimenez directed the movie from a script that he penned along with his long-time collaborator Audrey Diwan. Audrey also worked on the screenplays of the director’s previous films ‘The Man with the Iron Heart,’ ‘Paris Under Watch,’ and ‘The Connection.’ Therefore, the collaboration was presumably seamless as both knew their artistic strengths.

Jimenez has a distinctly American outlook towards cinema at first glance, but his auteur touches shine throughout the movie. The director is a fan of acclaimed American directors such as Martin Scorsese, Brian De Palma, Francis Ford Coppola, and Sergio Leone. He also takes his influence from Henri Verneuil and Jean-Pierre Melville, two of the maestros of French national cinema. However, the influences merge in the director and become his own, and his cinema distinguishes itself from others.

As a director, Jimenez often borrows from his Marseille roots, and in this movie, the volatile Mediterranean coast of Marseille becomes central to the plot. The region depicted in the film is also a hotbed for crime. Upon some investigation, we know that the story is loosely based on an actual police corruption scandal in Marseille that came to light in October 2012.

With the suspicion of extortion and drug-dealing, 12 officers were taken into custody – seven were locked up, while five were granted provisional bail. The officers were terminated, and the unit was closed down after they found cannabis and extorted money in the office of the anti-crime team. Later on, eighteen more were arrested from a branch in the southern French port, making thirty.

The scandal initiated a nationwide ripple effect and led to a thorough restructuring of the law enforcement department. The story of the movie is fictionalized, and the character names are also conjured by the screenwriters. However, the progression of the story mirrors the incident in 2012. Therefore, the movie seemingly combines fact and fiction to present the dynamic and bleak action thriller.