Where was Netflix’s Trees of Peace Filmed? 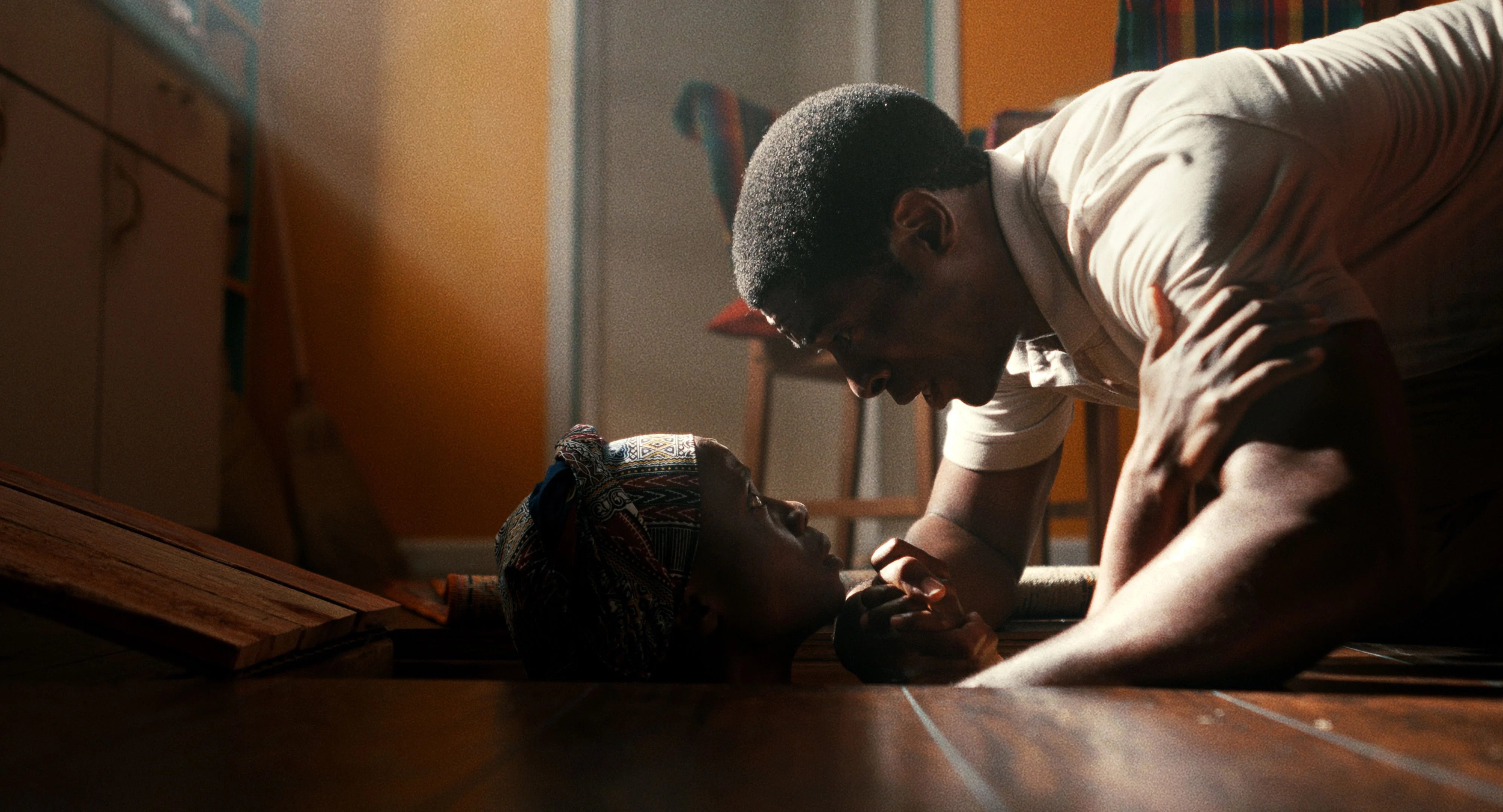 Netflix’s ‘Trees of Peace’ is a drama film that depicts the time and situation during the 1994 genocide against the Tutsi in Rwanda. Inspired by true events, the narrative documents how four women from varying backgrounds and beliefs find common ground when they are trapped during the period of ethnic violence in 1994 in Rwanda. While in hiding during the horrific genocide, the four women form an unbreakable bond of sisterhood as they fight for survival against all the odds.

Directed by Alanna Brown, the dramatic and true-to-life depiction of the terrifying genocide keeps the viewers hooked to the film, while the space beneath the kitchen of a house where the women hide might make many wonder where the movie was filmed. Well, we have gathered all the information about the same. So, let’s go through it, shall we?

‘Trees of Peace’ was entirely filmed in California, particularly in North Hollywood. The principal photography for the drama film commenced in mid-October 2019 and wrapped up in less than a month in November of the same year. However, the post-production process got affected due to the onset of the COVID-19 pandemic. Though the storyline is set in 1994 Rwanda, the production team was able to embody the realistic situations and the hiding place, thanks to all the facilities that the state of California provides.

The western US state is known for its contributions to various fields, including information, communication, economics, politics, entertainment, and sports. Moreover, it is also the home of Hollywood, which is one of the world’s most prominent production locations. Now, allow us to take you through all the specific locations where ‘Tree of Peace’ was filmed!

The cast and crew of ‘Trees of Peace’ set up camp in North Hollywood, a neighborhood in Los Angeles, California. The production team utilized the massive space of a soundstage to build an entire house where a majority of the storyline unfolds. This was made possible due to the various facilities and resources at their disposal. It was reportedly filmed chronologically so that the graffiti on the walls of the hiding space could develop realistically in the process.

Moreover, the method allowed the actors to lose weight progressively to realistically portray their respective characters, who hardly have anything to eat during their confinement. Located in the San Fernando Valley, North Hollywood is home to several art galleries, playhouses, the Academy of TV Arts and Sciences, and not to mention, sound studios, one of which was used in the production of the film. In 1887, the neighborhood was established by the Lankershim Ranch Land and Water Company.

North Hollywood houses a couple of recreation centers — the North Hollywood Recreation Center and the Valley Plaza Recreation Center. In addition, Pierce Brothers Valhalla Memorial Park, which includes the Portal of the Folded Wings Shrine to Aviation, is also situated in the neighborhood. Apart from that, the renowned Universal Studios is located on the border of North Hollywood and Hollywood, which can be accessed through Lankershim Boulevard.

Over the years, the neighborhood and its features have been used in the production of several movies and TV shows. Some of the notable filming projects lensed in North Hollywood are ‘Licorice Pizza,’ ‘Pulp Fiction,’ ‘Taken,’ ‘Psycho,’ ‘Scrubs,’ and ‘Malcolm in the Middle.’

Read More: Is Trees of Peace Based on a True Story?