Where Was Netflix’s Under Her Control Filmed? 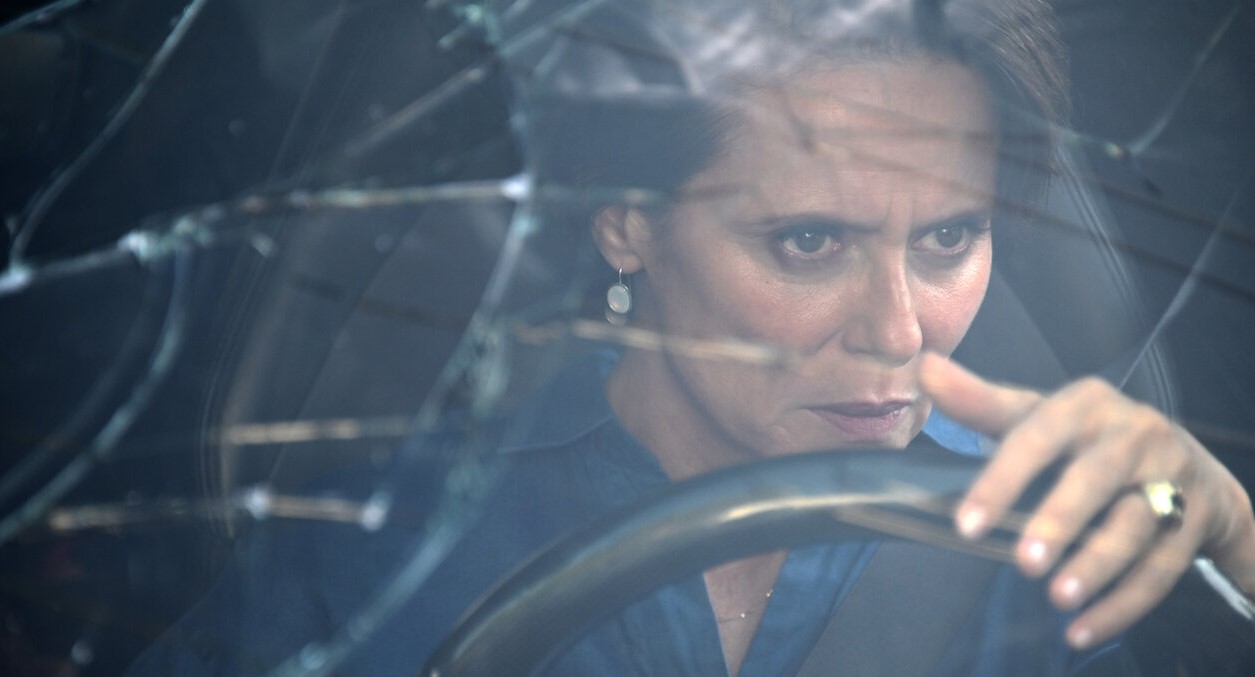 Directed by Fran Torres, Netflix’s ‘Under Her Control’ (originally titled ‘La Jefa’) is a Spanish thriller movie that revolves around an unusual arrangement between an employee and her boss. When the ambitious and up-and-coming woman, Sofia, gets pregnant, she is afraid that the offspring can be the end of her promising career ahead. However, her boss, Beatriz, has been desperate to have a child for a while. So, she offers Sofia a deal that involves her adopting the child, and the latter will get compensated with a promotion.

Instead of going for an abortion, Sofia accepts the deal, but when she realizes that the arrangement is not how she thought it would be, it’s too late for her to back out. The thrilling and suspenseful narrative keeps the viewers on the edge of their seats throughout the movie. In addition, the use of interesting locations, including where Sofia is kept under surveillance, makes one wonder about the actual filming sites of ‘Under Her Control.’ Well, if you are one such curious soul, allow us to fill you in on all the details!

Under Her Control Filming Locations

‘Under Her Control’ was filmed entirely in Spain, specifically in Madrid. The principal photography commenced in early July 2021 and reportedly wrapped up after around five weeks, in early August of the same year. Located in southwestern Europe, the Kingdom of Spain significantly influences art, literature, music, and cuisine, especially in Western Europe and the US. Now, let’s traverse the specific locations that appear in the Netflix thriller!

All the pivotal scenes for ‘Under Her Control’ were lensed in and around Madrid, Spain’s capital and most populous city. The cast and crew apparently traveled across the city to tape different sequences against suitable backdrops. Situated on the River Manzanares in the Iberian Peninsula’s central part, the capital city is considered the nation’s economic, political, and cultural center.

Even though Madrid houses modern infrastructure, it has managed to preserve its roots, as the city still has many historic neighborhoods and streets. The Spanish capital is home to many popular landmarks, such as the Royal Palace of Madrid, the Buen Retiro Park, the Plaza Mayor, the Reina Sofía Museum, and the Thyssen-Bornemisza Museum. Furthermore, Cibeles Palace and Fountain is considered one of the city’s most iconic symbols.

Apart from tourists, Madrid is frequented by many filmmakers all year round for shooting purposes. Its vast and diverse landscape makes for an ideal production location for different projects. Thus, over the years, the capital has featured in many movies and TV shows, including ‘Pan’s Labyrinth,’ ‘Terminator: Dark Fate,’ ‘The Good Boss,’ ‘The Girl in the Mirror,’ and ‘Money Heist.’