Where Was Netflix’s Wild Is the Wind Filmed? 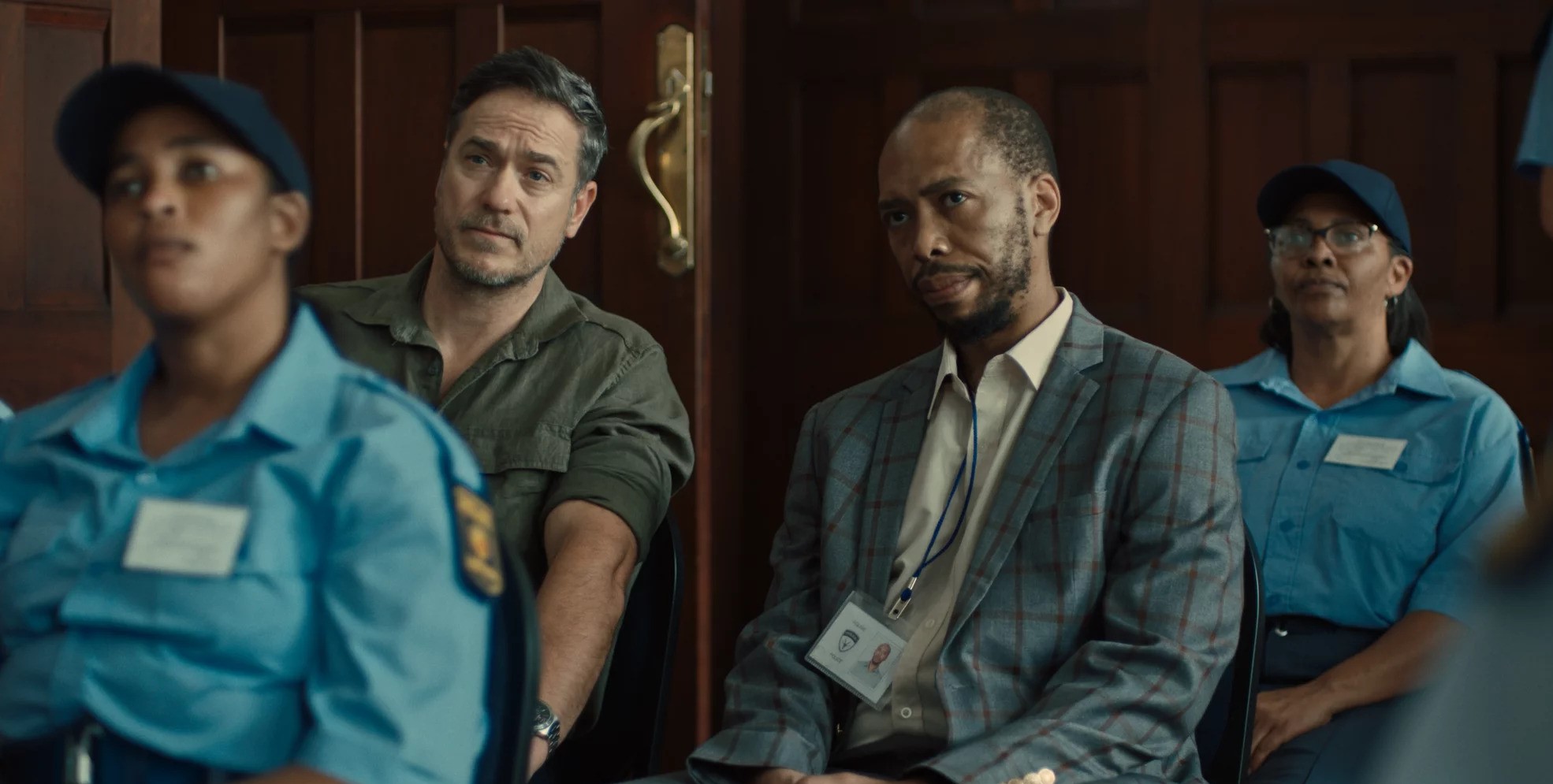 Written and directed by Fabian Medea, Netflix’s ‘Wild Is the Wind’ is a crime thriller drama film that revolves around the gruesome murder of a young girl whose body is found in the bush. Set in a small and racially-segregated town, two corrupt police officers are assigned to get to the bottom of the truth and find out the culprit for the girl’s murder by hook or by crook. As the investigation of the girl’s murder begins, racial tensions and corruption come to the surface, with the girl’s former lover being the prime suspect in the eyes of the police.

The mystery surrounding the girl’s murderer adds an element of suspense to the narrative while tapping into some important themes, including racial discrimination and corruption, which are ever so prevalent in society. Moreover, the backdrop of the arid regions seen throughout the movie is likely to spark some questions about its actual filming sites. Well, if you are one such curious soul, you might be interested in what we have to share!

Wild Is the Wind Filming Locations

‘Wild Is the Wind’ was filmed entirely in South Africa, specifically in Eastern Cape and Great Karoo. The principal photography for the Mothusi Magano-starrer reportedly commenced in October 2021 and wrapped up in about a month in November of the same year. Thanks to the vast and diverse landscape, which includes dray and arid regions, South Africa made for a perfect filming site for the crime movie. Now, let’s not waste any time and learn all about the specific locations that appear in the Netflix film!

A majority of ‘Wild Is the Wind’ was lensed across the Eastern Cape, the second largest province in South Africa. In particular, for shooting most of the scenes for the movie, the production team set up camp in Graaff-Reinet, the oldest town in the province. Since they stayed at the Drostdy Hotel Graaff Reinet at 30 Church Street, the cast and crew likely utilized the nearby areas to record a few scenes. Seemingly, the Valley of Desolation in the town also served as an essential filming site. As per reports, Sarah Baartman District Municipality, in the western part of Eastern Cape, also served as one of the important locations for the movie.

Furthermore, the filming unit traveled to Nieu-Bethesda, a village at the foot of the Sneeuberge in the Eastern Cape, to tape a few sequences. During the filming schedule, the cast and crew were spotted in and around The Owl House on Martins Street, possibly shooting some key sequences for the film.

Additional portions of ‘Wild Is the Wind’ were also reportedly taped in the Great Karoo, one of the parts of the semi-desert natural region of the Karoo. The region is in a similar position compared to other areas with topography on the earth, that is, north and south of the equator. Due to its arid landscape, it is suitable for shooting a movie such as ‘Wild Is the Wind.’