Where Was On the Line Filmed? 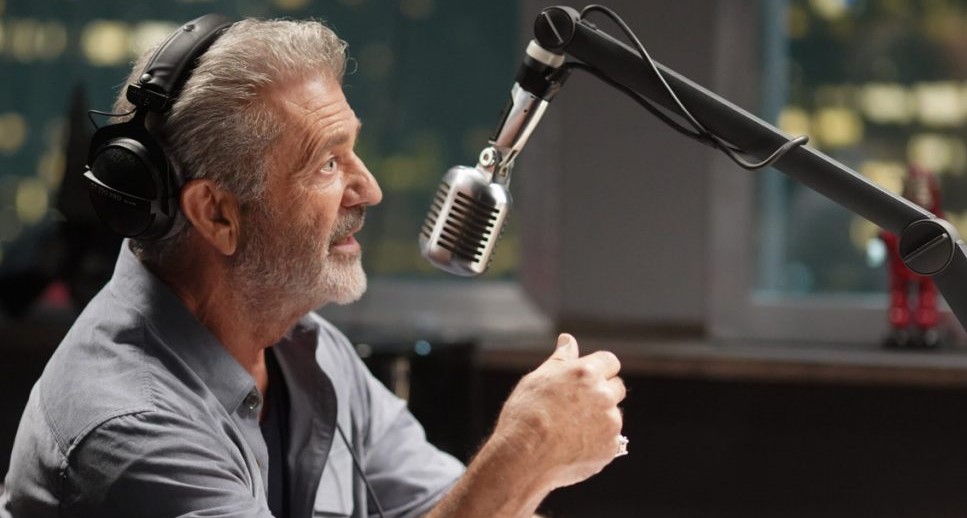 Written and directed by Romuald Boulanger, ‘On the Line’ is a thriller drama movie that revolves around a radio jockey named Elvis Clooney who works at a radio station called KLAT in the midnight slot. One night during his shift, he gets a mysterious caller on the line who claims that he is at his house and has taken his family hostage. To make matters worse, he threatens to kill them as well. Frightened for the safety of his family, Elvis tries to obey all that the caller asks him to do.

Meanwhile, Elvis and his staff at the radio station try to find out the identity of the mysterious caller and do something about the situation. The building suspense about the caller’s identity and the gory visuals throughout the movie keeps the viewers on the edge of their seats from the get-go. At the same time, the setting of a radio station makes one wonder where ‘On the Line’ was actually shot. To answer that question, we have gathered all the necessary information about the same!

On the Line Filming Locations

‘On the Line’ was filmed in France, specifically in the Paris metropolitan area. The principal photography for the Mel Gibson starrer reportedly commenced in early June 2021 and wrapped up after a month or so in July of the same year. Although the story is set in California, the filming unit decided to make the most of the versatile terrains of France to make it stand in for the US state. Now, without much ado, let’s follow Elvis as he gets caught up in a cat-and-mouse game with the mysterious caller and get a detailed account of all the specific sites that appear in the movie!

Almost the entirety of ‘On the Line’ was lensed in the Paris metropolitan area, a statistical area that includes Paris and the surrounding suburbs. From the looks of it, the filming unit seemingly traveled to various locations in the metropolitan area to tape different scenes against suitable backdrops. This includes La Défense, a major business district in all of France, which supposedly stood in for Los Angeles due to all the modern architecture present in the district.

As for the fictional radio station KLAT, the production team of ‘On the Line’ built the entire set on a sound stage of one of the film studios within the Paris metropolitan area. Paris, the capital and most populous city of France, is known to be one of the major centers of fashion, finance, commerce, diplomacy, science, and gastronomy in the world. Situated in north-central France, Paris’ economy is driven by many sectors, including services, commerce, and tourism.

The City of Love is visited by millions of tourists every year, thanks to the presence of all the iconic and popular landmarks and monuments. Some of them are the Basilica of Sacré-Cœur, the Eiffel Tower, the Louvre, the Centre Pompidou, the Musée d’Orsay, and the Tuileries Garden. Moreover, Paris has served as a production location for various filming projects over the years, such as ‘The Ninth Gate,’ ‘Taken,’ ‘Tomorrow Never Dies,’ and ‘Now You See Me.’