Where Was Out of Death Filmed? 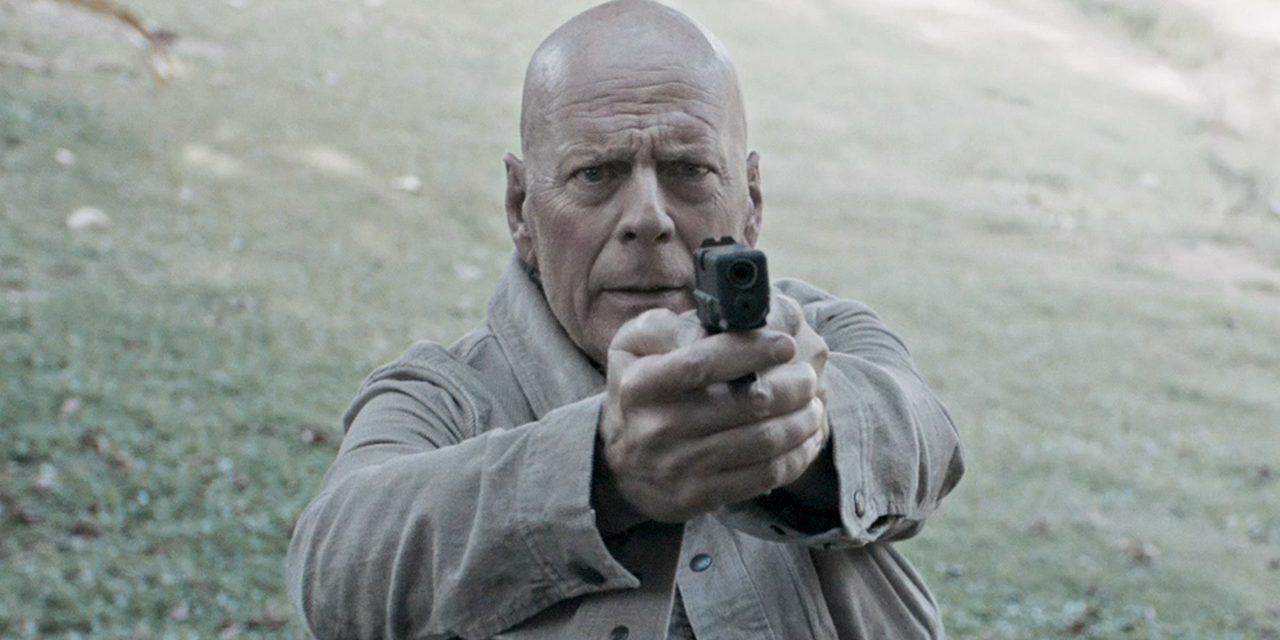 Bruce Willis in a crime thriller is reason enough to get you excited, and director Mike Burns gives his own touch in ‘Out of Death’ to create an ambiance of hair-raising tension. In a fringe rural town, the police department has turned corrupt, rubbing shoulders with the criminals and shooting them dead. However, their shady operations are exposed when an unexpected witness creeps up from behind and catches them by surprise.

Along comes the retaliation, and retired policeman Jack Harris must rise to the occasion and protect his niece from the emerging threat. After a close escape, they go on a run. Jaime King acts alongside Willis in this cold and rugged thriller. Although the story may sound familiar, there is enough high-voltage suspense to keep the genre fans on the hook. The story unfolds in a rural town by the mountains. Curious to know where the movie was shot. If that is the case, we shall be happy to help.

Out of Death Filming Locations

‘Out of Death’ was filmed in its entirety in the US, specifically in the Caribbean Island of Puerto Rico. The film was originally slated to begin production in April 2020, but the schedule got derailed due to the worldwide onset of the pandemic. However, in a massive feat, the production unit filmed the show in November 2020 within a span of nine days. Bruce Willis finished shooting his scenes in a single day. Let us now take you to the specific location where the film was shot!

‘Out of Death’ is one of the first films to commence shooting after the global lockdown restrictions were eased. The director took his team to the isolated location of the Caribbean Islands. The crew filmed the entire movie on location in San Juan, the capital city of the unincorporated US territory of Puerto Rico. A brimming metropolis that doubles as a coveted tourist spot due to its exotic location by the Atlantic Ocean, the city provides an ideal environment for series creators and filmmakers.

From Johnny Depp starrer ‘The Rum Diary’ to Richard Gere‘s ‘The Hoax,’ the coastal city can be located in many Hollywood productions. Therefore, it is perhaps no wonder that the director thought of San Juan as the setting for his crime thriller. As the city is cut off from the mainland, there was less chance of contamination.

Moreover, the crew took extreme caution to maintain social distancing and other regulatory practices to prevent the spread of the virus. In the course of nine days, they filmed in and around the city while basking in the scenic beauty of the region. On the eve of shooting the climax, however, the director and his crew had to deal with some difficulties, but they carried the day in the end.