Where Was Out of Office Filmed? 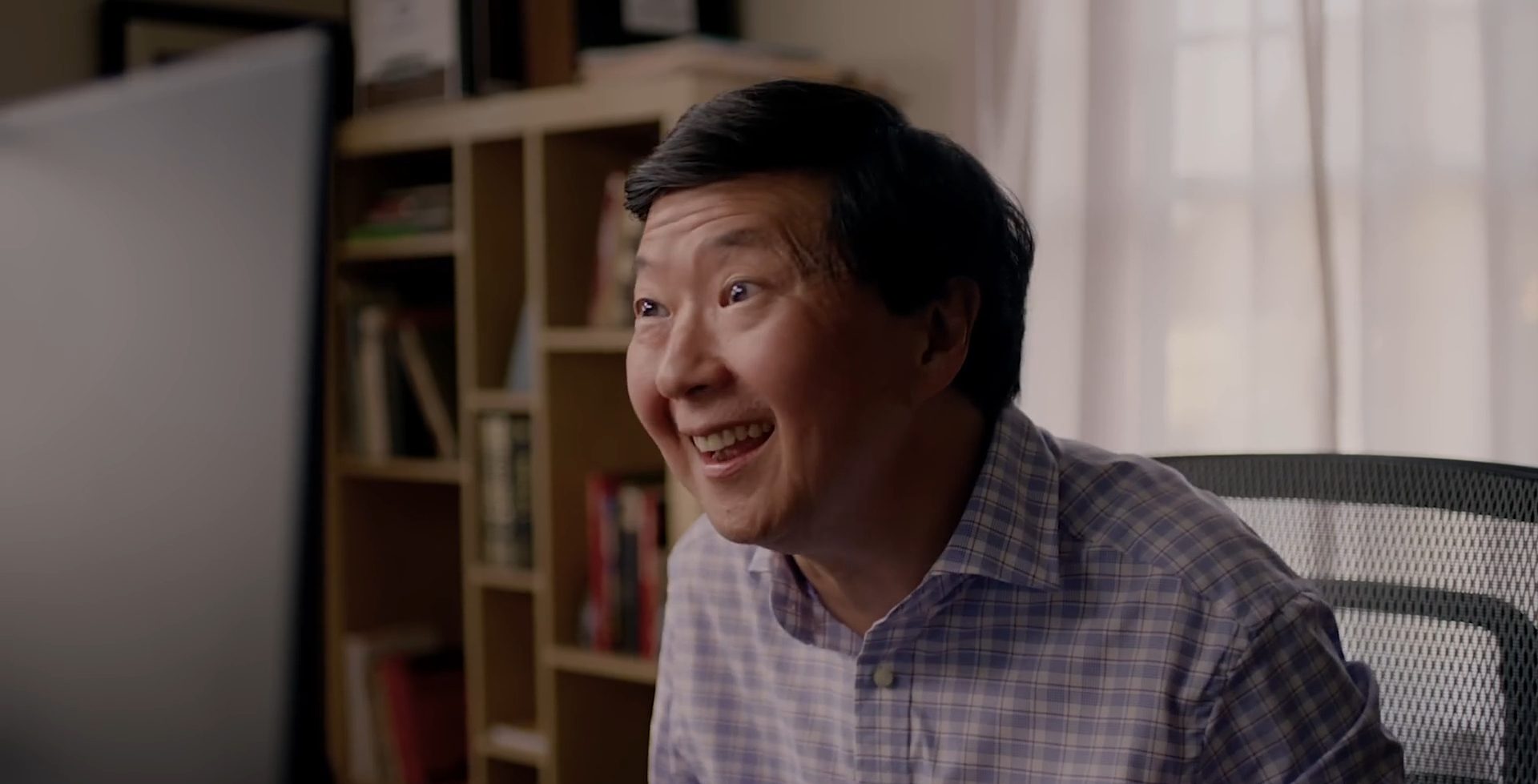 Written and directed by Paul Lieberstein, Comedy Central’s ‘Out of Office’ is a workplace comedy movie that gives a hilarious take on the modern-day workplace. It revolves around a young woman who realizes that she must somehow help her boss save and maintain his fast-failing marriage to keep her job. Moreover, it portrays the blurring lines between working from home and the should-be private life. The movie stars some familiar names to ‘The Office‘ fans as well as some new ones as the talented ensemble cast includes Ken Jeong, Leslie Jones, Jason Alexander, Cheri Oteri, Oscar Nuñez, and Paul F. Tompkins.

‘Out of Office’ is not only relatable to many working people in the post-pandemic era, but it is also highly entertaining thanks to its comedic story. Furthermore, most of the movie is set in the monotonous interior locations of different residences, alluding to the narrative’s work-from-home theme. Thus, it is natural for you to wonder about the actual filming sites that appear in the movie. In that case, you might be interested in what we have to share about the same!

Out of Office Filming Locations

‘Out of Office’ was filmed entirely in California, seemingly in Los Angeles. The principal photography for the comedy movie commenced in March 2022 and wrapped up in a month or so in April of the same year. Located in the Western United States, California contributes significantly in several fields, including entertainment, sports, communication, politics, economics, and environmentalism. In addition, the state has a highly diverse landscape, which makes it a prominent production location for different projects. Now, let’s navigate all the specific places that appear in the movie!

Most of the pivotal sequences for the ‘Out of Office’ were lensed in and around Los Angeles, a major city in Southern California and the second largest city in the United States. In particular, the cast and crew members seemingly set up camp in Los Angeles’ Hollywood neighborhood to tape some of the important scenes for the comedy movie. Reportedly, they even traveled to other locales within the city for shooting purposes.

The City of Angels is famous for numerous things, including its ethnic and cultural diversity, Mediterranean climate, sprawling metropolitan area, gorgeous beaches, and posh neighborhoods. Thanks to the city’s connection with the entertainment industry, it is frequented by many filmmakers all year round to record different movies and TV shows. Apart from ‘Out of Office,’ Los Angeles has served as a prominent filming site for several productions, such as ‘Suicide Squad,’ ‘The Green Mile,’ ‘Promising Young Woman,’ ‘How to Get Away with Murder,’ and ‘Good Trouble.’

Read More: Where Was The Office Filmed?