Where Was Pride and Prejudice (2005) Filmed? 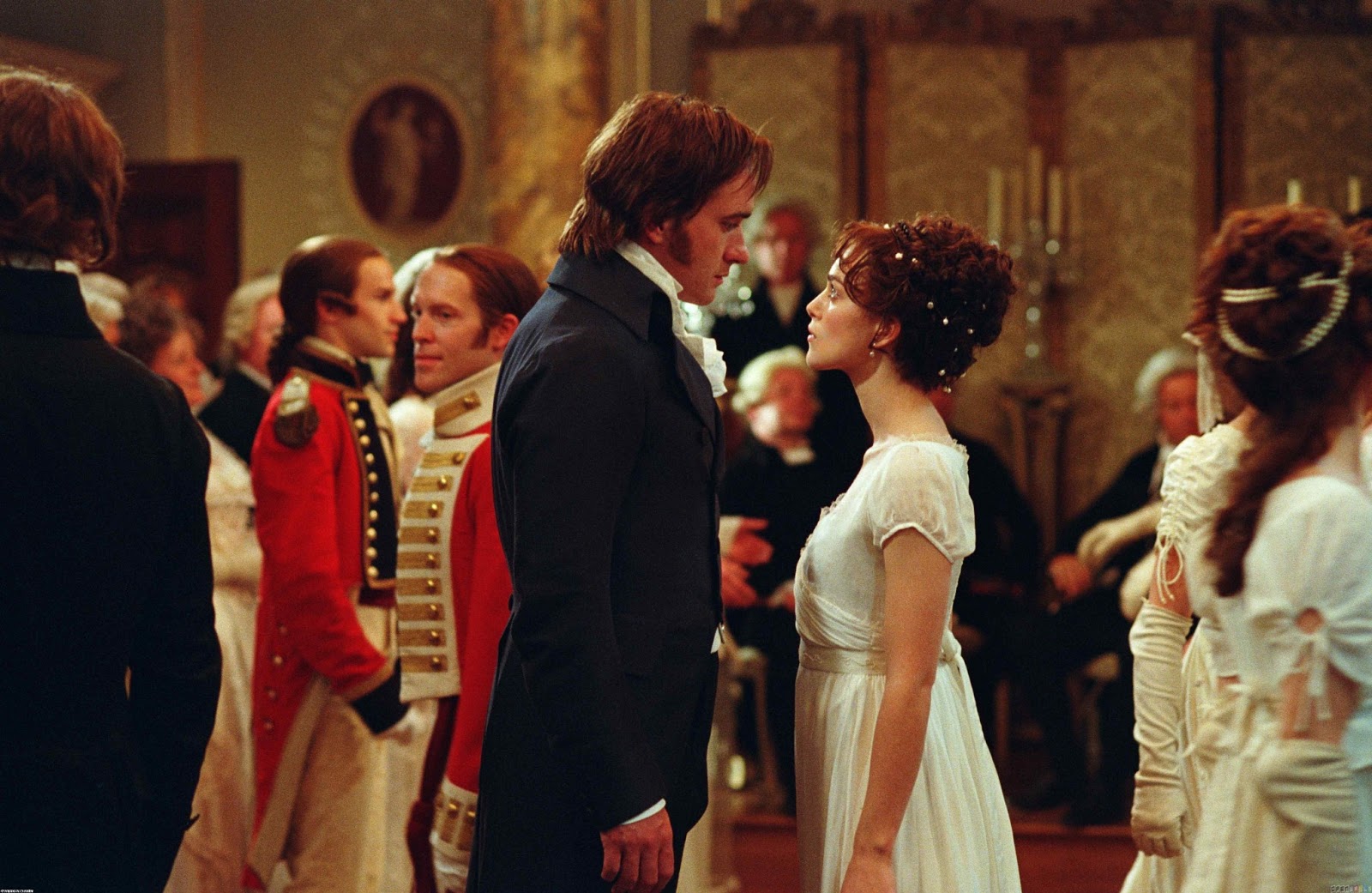 ‘Pride and Prejudice’ is often considered to be the feminist novel. While that may be arguable, it is certainly one of the most popular works of fiction ever. The influence of the 1813 novel by Jane Austen is unmatched and need not be elucidated. There have been countless on-screen adaptations of the novel, with several of them being able to match the breadth of the original work. One of the more prominent adaptations is certainly the 2005 one.

‘Pride and Prejudice’ revolves around the character of Elizabeth Bennett who, in Georgian England, realizes the difference between being good on the outset and being actually good. Apart from that, it tackles various issues of class and gender roles. The movie also closely follows the love story between Bennett and Mr. Darcy: a single and rich man. However, Mr. Darcy faces a conflict when he finds himself falling for a woman below his class.

The character of Elizabeth Bennett is played by Keira Knightley while that of Mr. Darcy is essayed by Matthew Macfadyen. Rosamund Pike, on the other hand, plays the character of Jane Bennett. Other cast members include Talulah Riley, Jena Malone, Donald Sutherland, and Carey Mulligan. ‘Pride and Prejudice’ was nominated for four Academy Awards and ended up grossing $121.6 million at the box office.

‘Pride and Prejudice’ is an epic story, in terms of the lavish locations that the tale is set in. It is set in the early 19th Century in England, in some of the most breathtaking places in the country. Hence, it is natural for viewers to wonder where the movie has actually been filmed. What locations are used to depict Georgian England?

‘Pride and Prejudice’ is entirely filmed in the United Kingdom. The most prominent setting is certainly the Bennett family home. Scenes set here are filmed in Groombridge Place in Kent. Have a look at how gorgeous the place looks:

Next, Burghley House in Lincolnshire is made use of to shoot scenes set in Lady Catherine de Bourg’s house. The location was also used for the filming of ‘The Da Vinci Code.’

A2: Burghley House was used as Rosings Park in Pride and Prejudice pic.twitter.com/e4VpDmrm0t

Scenes set in Elizabeth’s bedroom and the inn at Lambton were actually shot at Haddon Hall in Bakewell.

Basildon Park is where scenes set in Netherfield were shot. Stourhead Garden, on the other hand, was where the scene involving Darcy proposing to Elizabeth was shot. Additionally, Wilton House was used to film scenes set inside Pemberley. Some of the other filming locations include Stanage Edge, Weekley, Rutland, Lyme Park, Lacock Abbey, and North Lees Hall.

View of Lyme Hall, across the lake made famous by Mr Darcy in Pride and Prejudice 😀 pic.twitter.com/bJ2u8ggcko