Where Was Primal Fear Filmed? 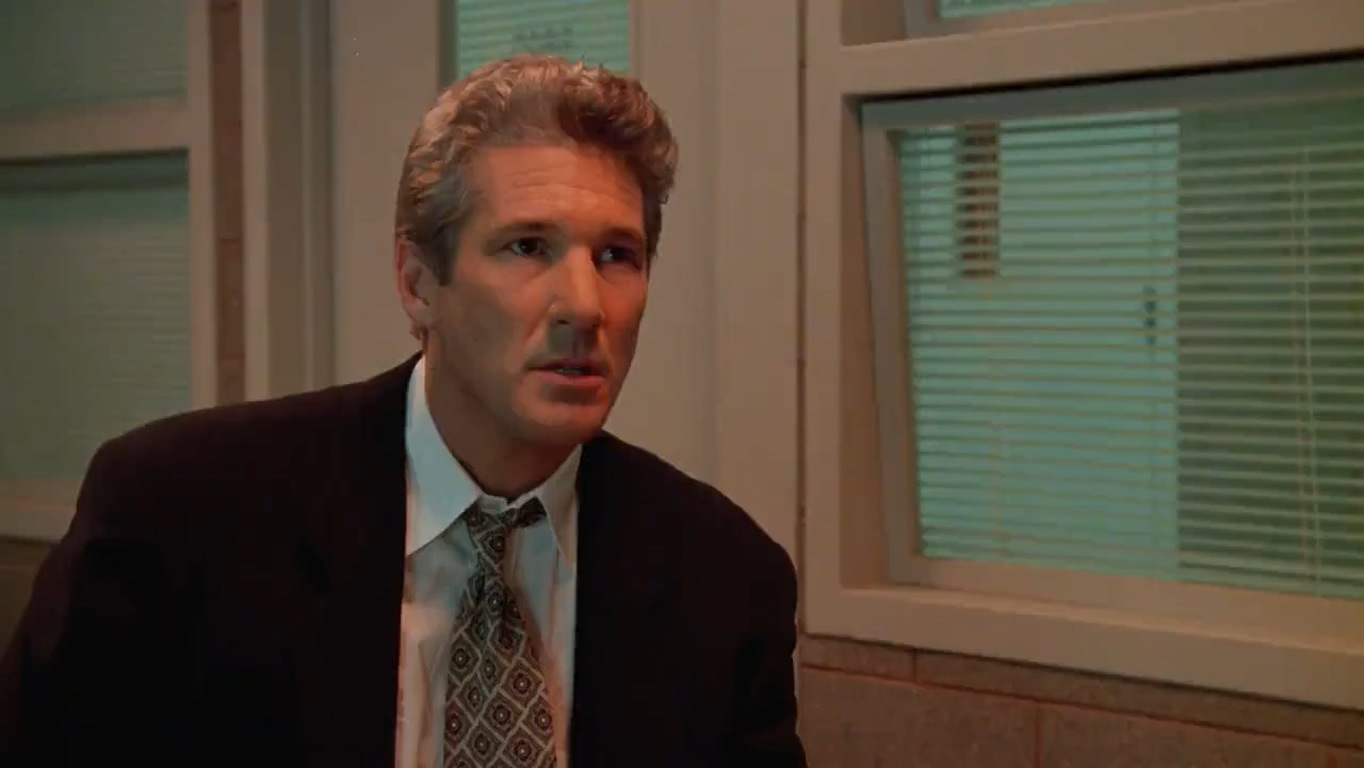 Helmed by Gregory Hoblit and starring Richard Gere, Frances McDormand, and Edward Norton in the central roles, ‘Primal Fear’ is a fascinating 1996 legal thriller movie that keeps the audience hooked till the very end. Famed criminal lawyer Martin Vail strives to get his hands on the case of shy teenager Aaron Stampler pro bono. Aaron is accused of the bludgeoning murder of Archbishop Rushman.

While he maintains his innocence, Martin’s further probing into the vortex reveals that Aaron may have good reasons to murder the bishop. The psychological story reveals a menacing bend of mind hidden under seemingly beguiling faces. Most of the narrative of ‘Primal Fear’ unveils in an urban backdrop. If you seek to identify the locations where the movie was filmed, allow us to take you to the places.

‘Primal Fear’ was filmed in its entirety in the US, especially in California, West Virginia, and Illinois. Filming commenced on April 28, 1995, and was wrapped up by July 12 of the same year. Let us now take you to the specific locations where the movie was filmed!

Most of the movie was filmed in and around the city of Los Angeles in the western state of California. The city has been featured in numerous movies due to its proximity to the Tinseltown of Hollywood. Among landmark locations in the city, the production unit visited Park Plaza Hotel, an iconic tourist accommodation located at 607 South Park View Street. 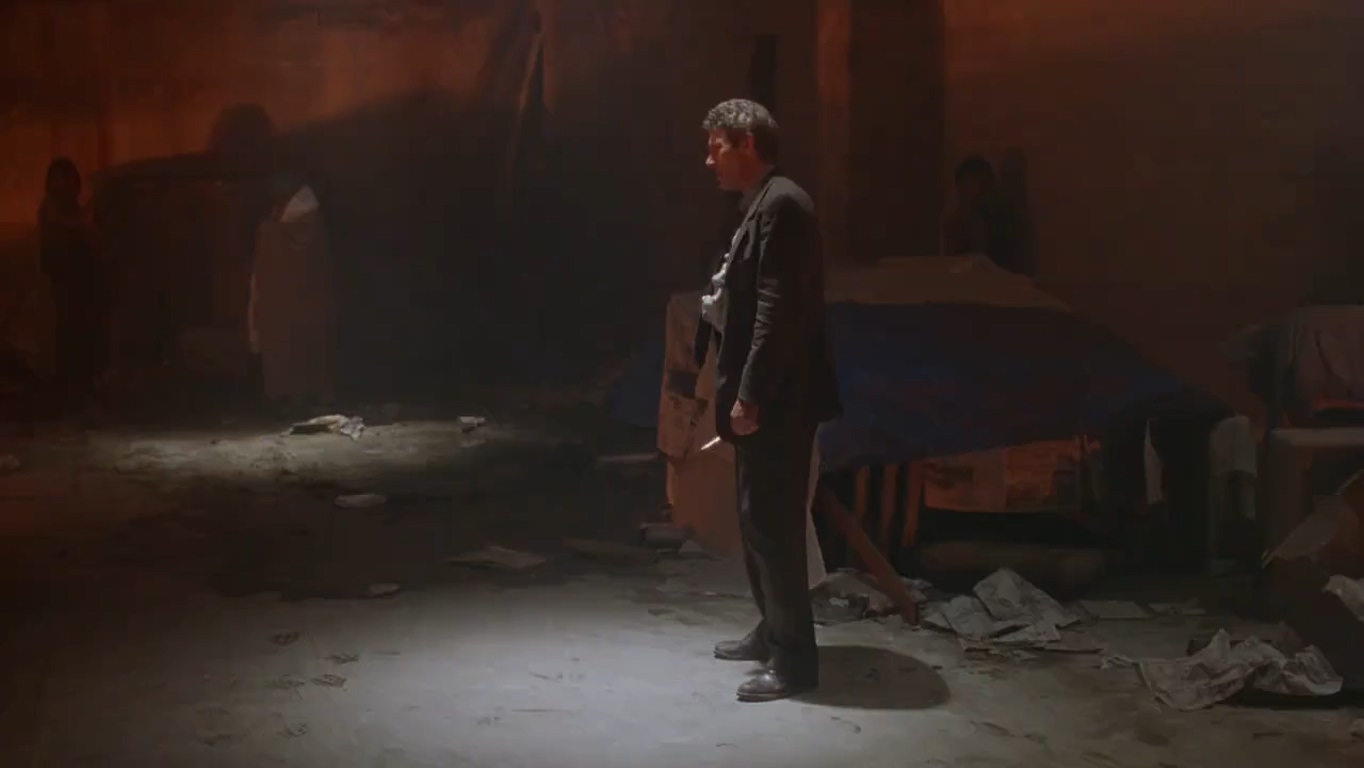 A major sequence was filmed in the decadently decorated ballroom of the Park Plaza Hotel. The studio work was carried out in Paramount Studios, a major movie and television production hub at 5555 Melrose Avenue in the Hollywood Studio Zone in LA.

In the movie, Martin Vail is a defense attorney in Chicago. The director and his crew went to various locations in the historic metropolis to film several sequences. 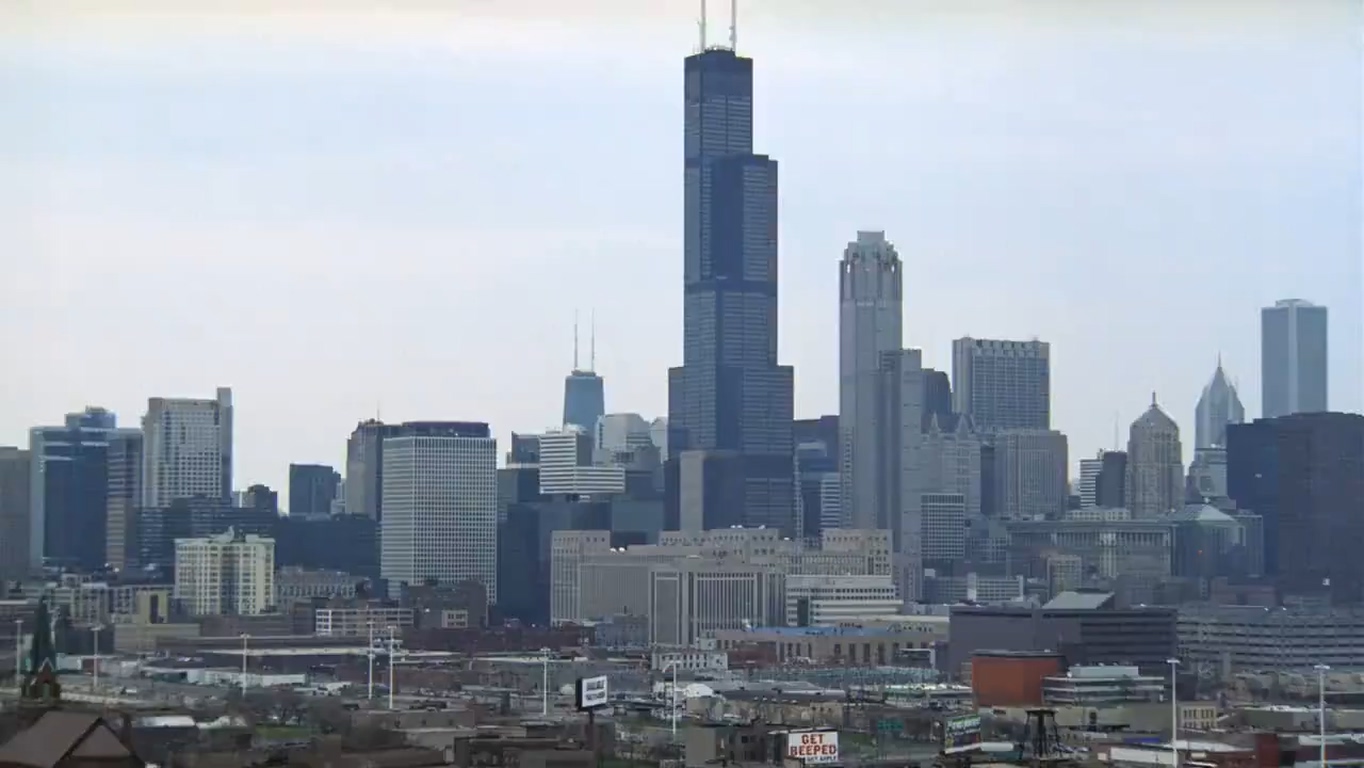 At the movie’s beginning, a taxi drops Martin off at The Hilton Chicago hotel, an upscale hotel situated at 720 South Michigan Avenue in the city’s heart. 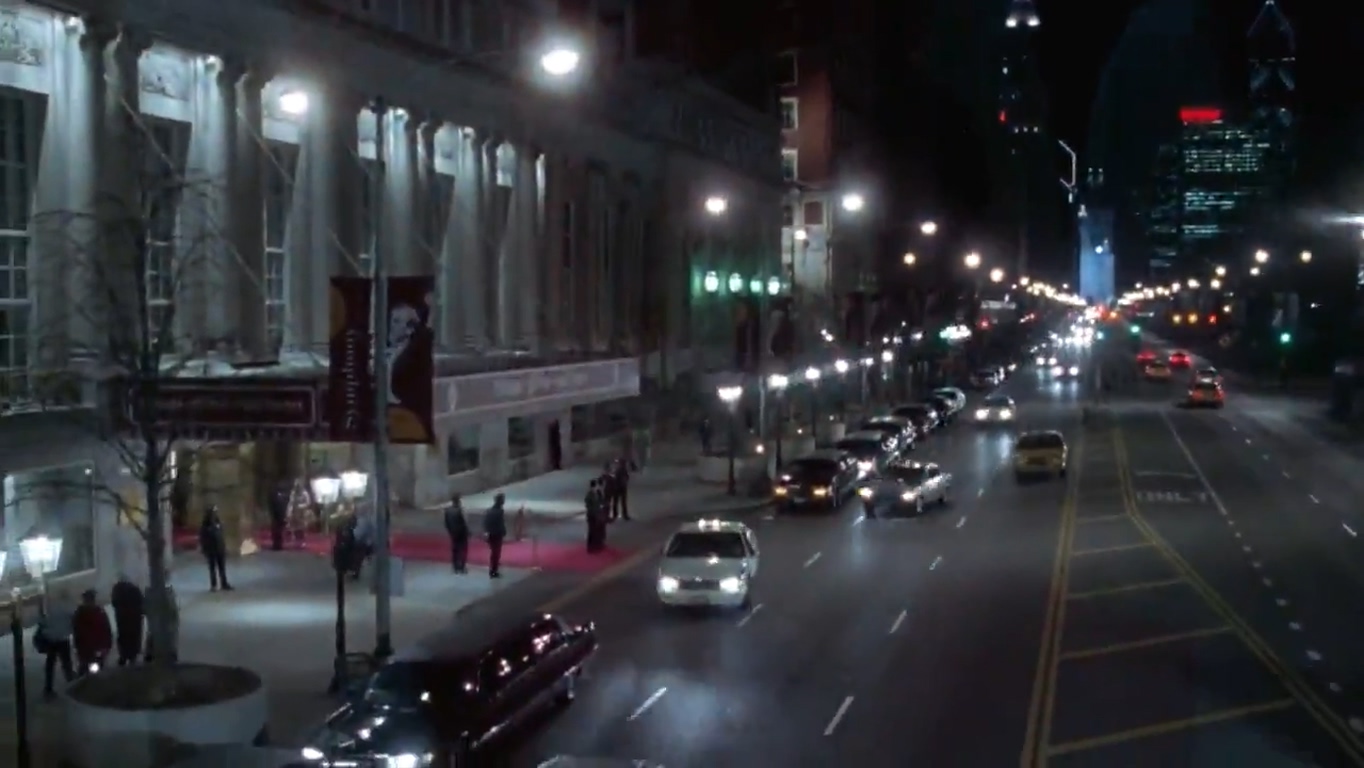 In one scene, while delivering letters, the postman happens to overhear a crime. The scenes were filmed from 1801 to 1811 South Prairie Avenue in the city. 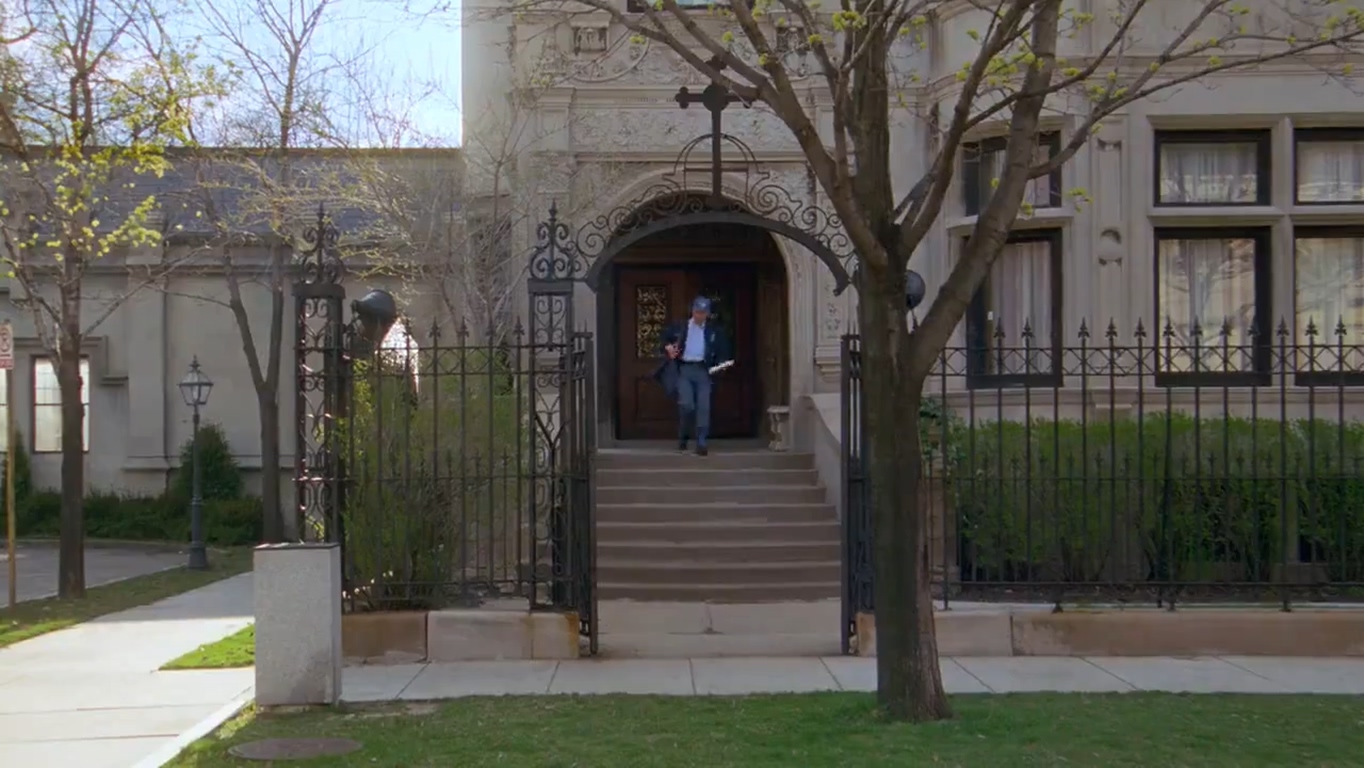 The old-style bar and the tire shop are located at 1800 South Carpenter Street in the same rustic city. 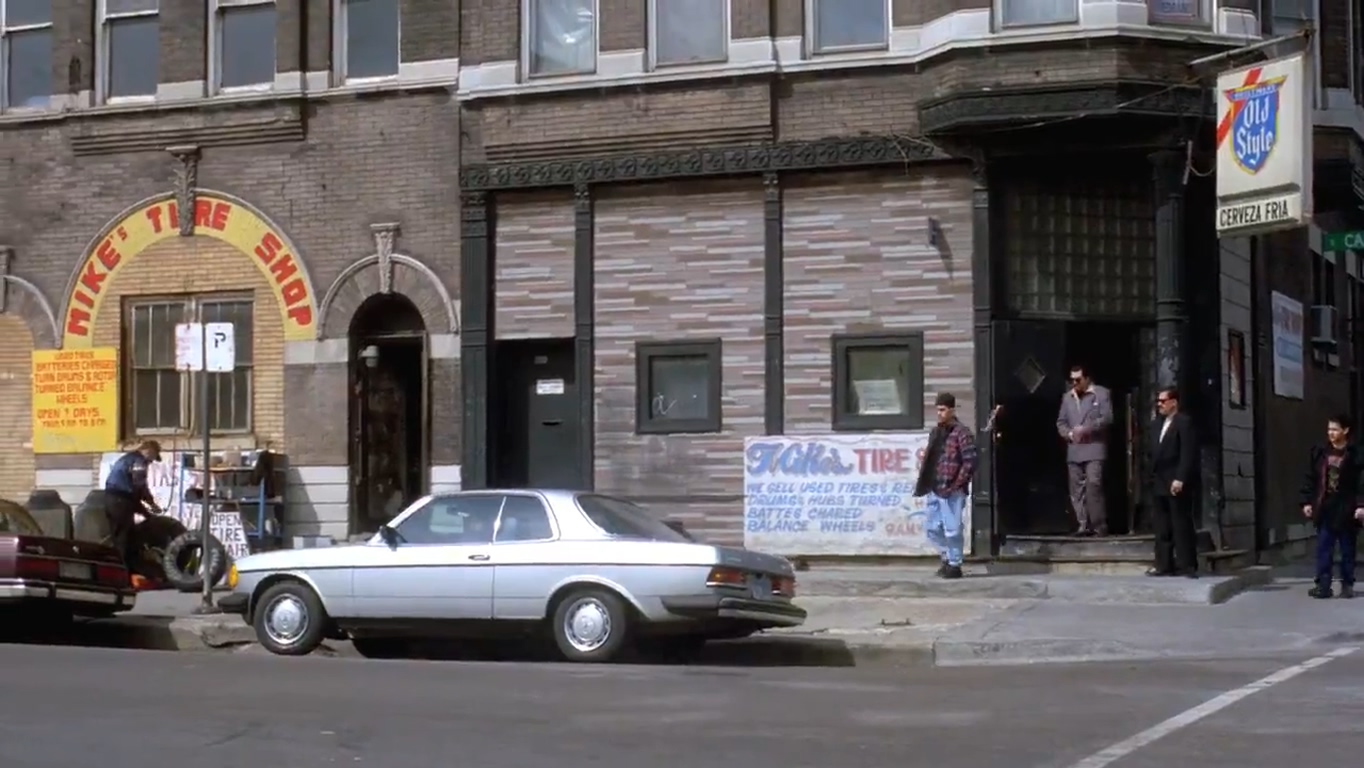 Aaron is chased in a later scene and runs on the railroad. The scenes were filmed near 18th Street Station, a railway station near Museum Park Place. 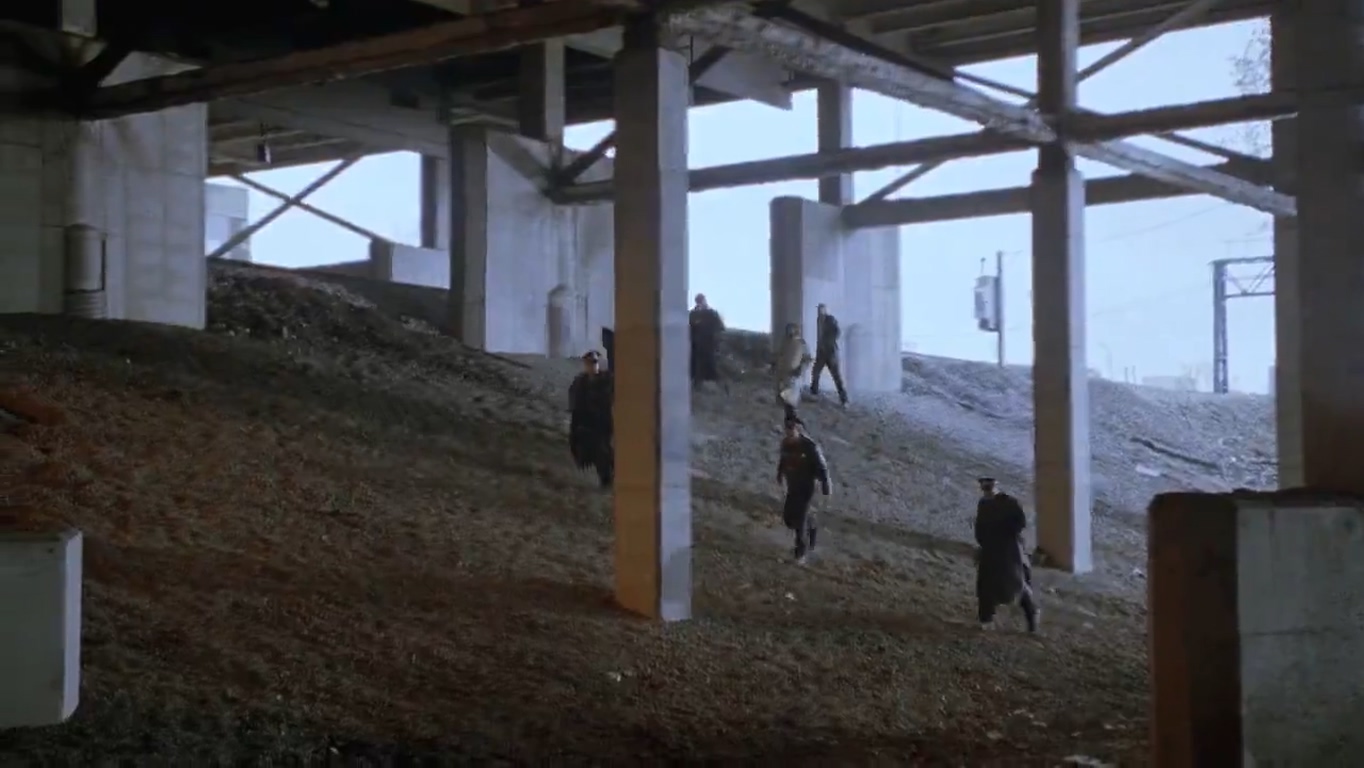 The police station shown in the film can be located at 943 West Maxwell Street. 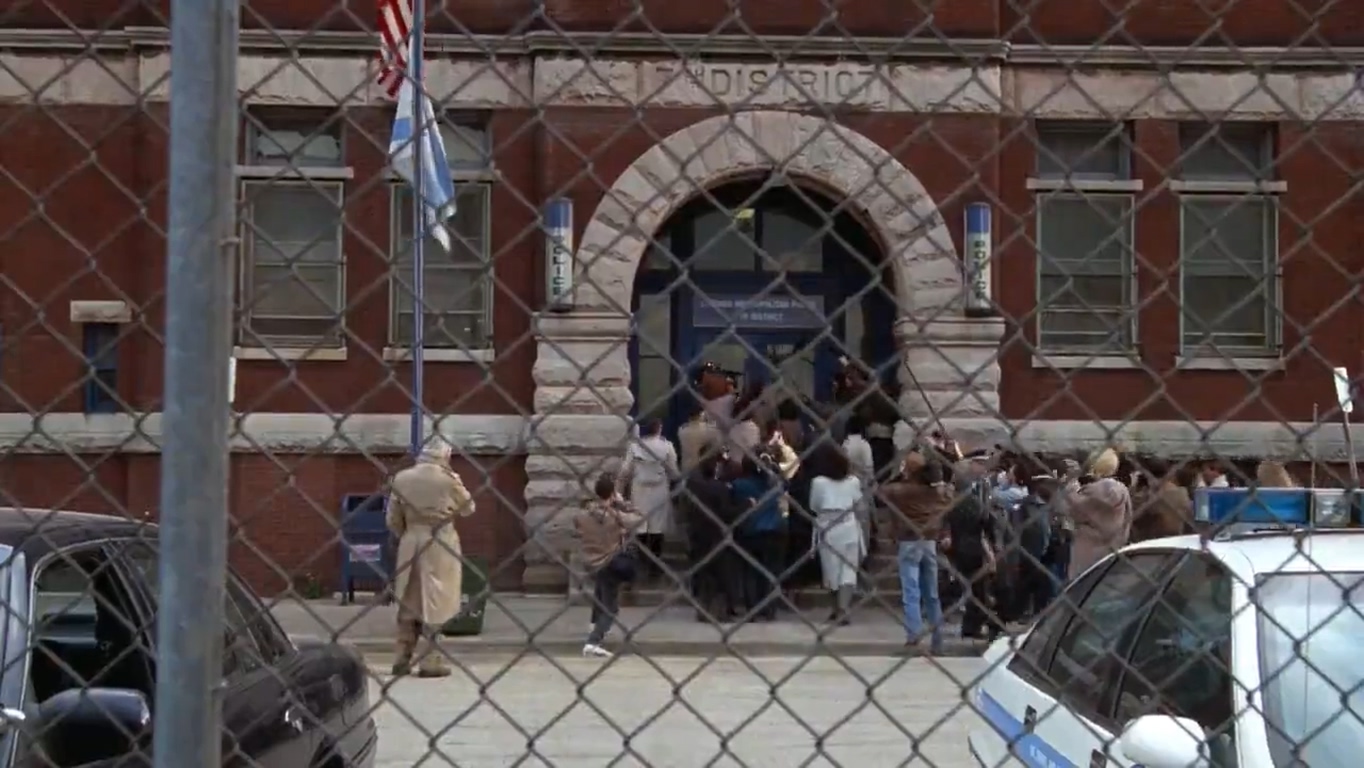 Martin’s office is tucked away in an affluent neighborhood at West Chicago Avenue and North Dearborn Street in the city. Aaron is kept in a correctional facility. The scenes were filmed at Cook County Department of Corrections Division IX, a disciplinary facility located at 2834 West 31st Street in the city. 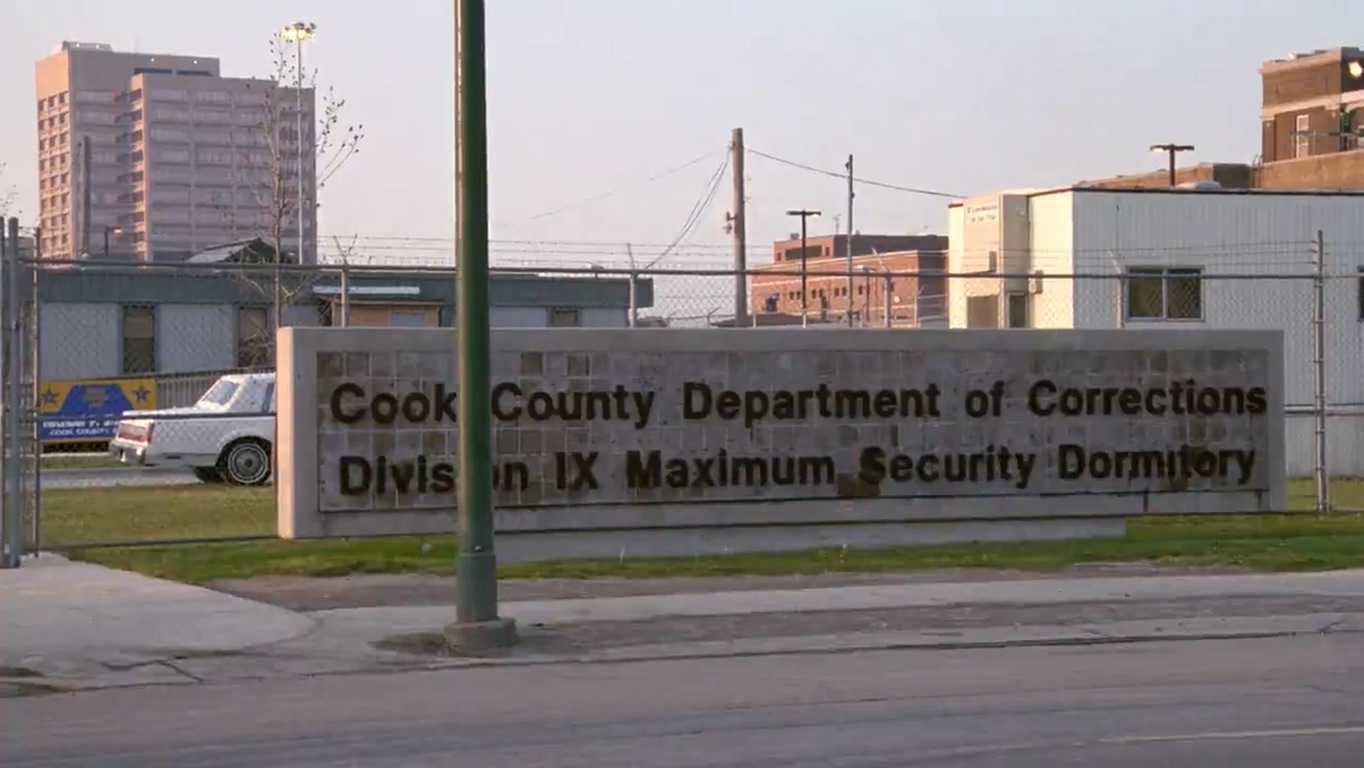 A building at 2600 South California Avenue next to the jail, adjacent to the Criminal Court, stood in for the exterior of the court shown in the movie. Later in the movie, Martin investigates the case at 1702 South Racine Avenue in Chicago. 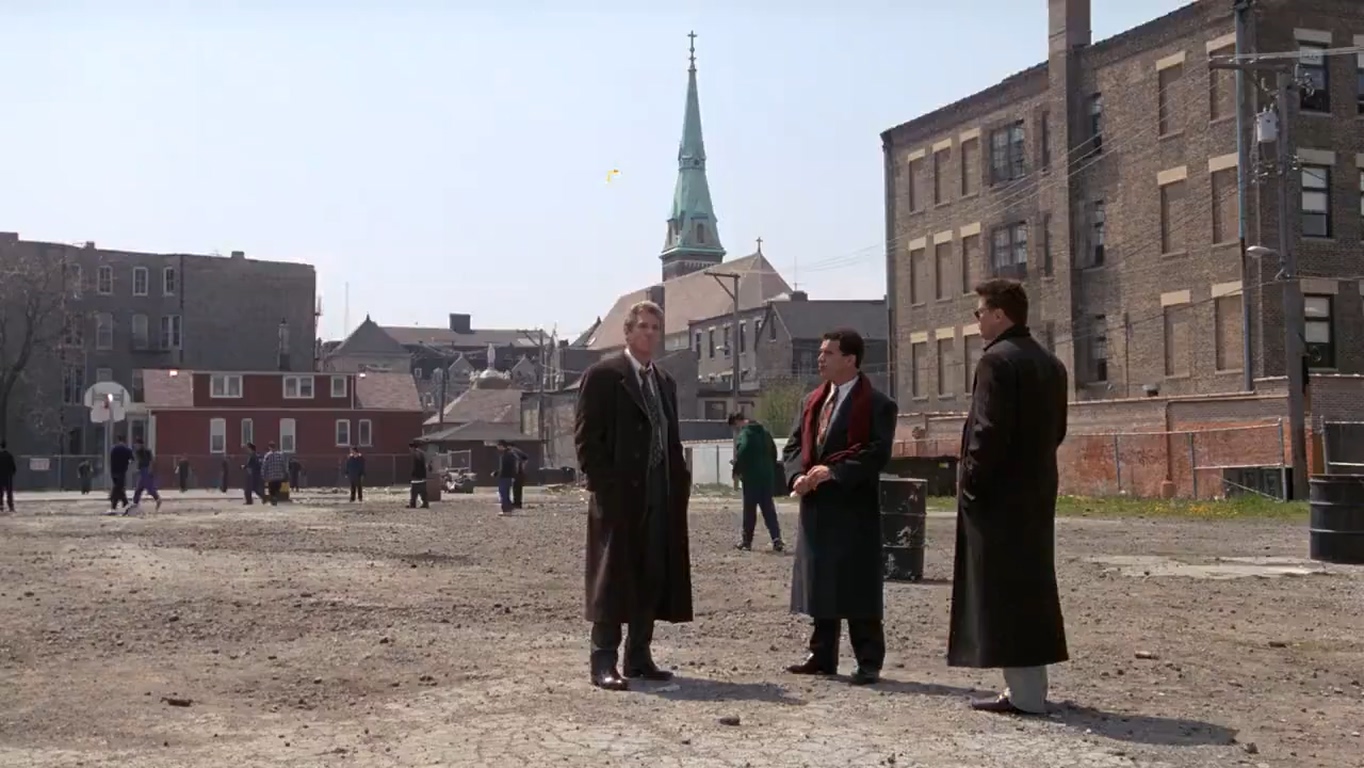 After some hiding, Martin stumbles upon a potential witness in a scene. The scene was filmed at Lower Wacker Drive. 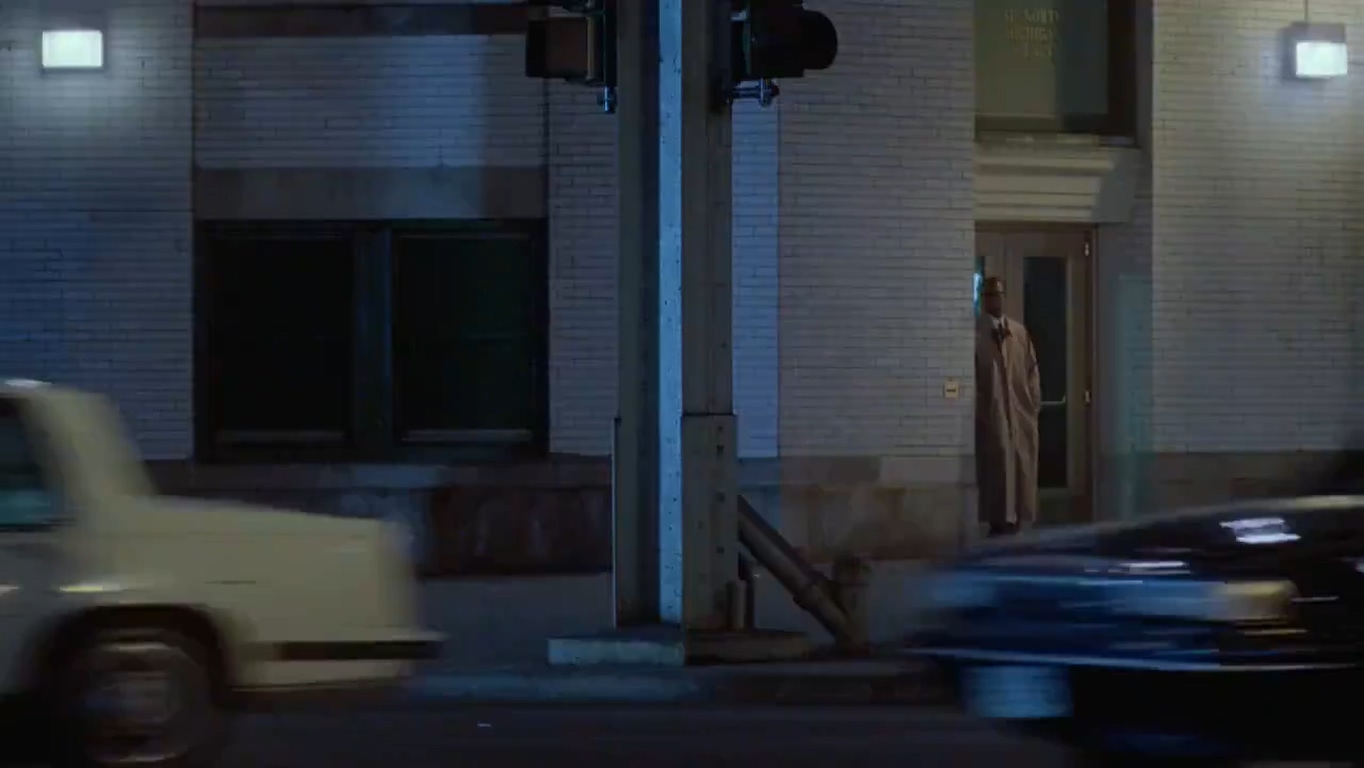 In the climax, the perpetrator comes down using the staircase by the bridge on Michigan Avenue over the Chicago River in a lesser-known location in the city. During the 80s, Chicago proved to be one of the fertile grounds for cinematic production, an effect that waned after the city’s introduction to a film tax program. Despite the tax program, many cinematic productions have visited the city even in the twenty-first century due to the city’s historical importance, architectural brilliance, and cultural heritage.

Additionally, some of the shots were taken in Keystone, a city in the McDowell County of West Virginia. The crew seemingly chose the rustic small town for its ubiquitous old-world charm. With 65% representation in the population, African American heritage is intrinsically linked to the city’s history.