Where Was Resurrection (2022) Filmed? 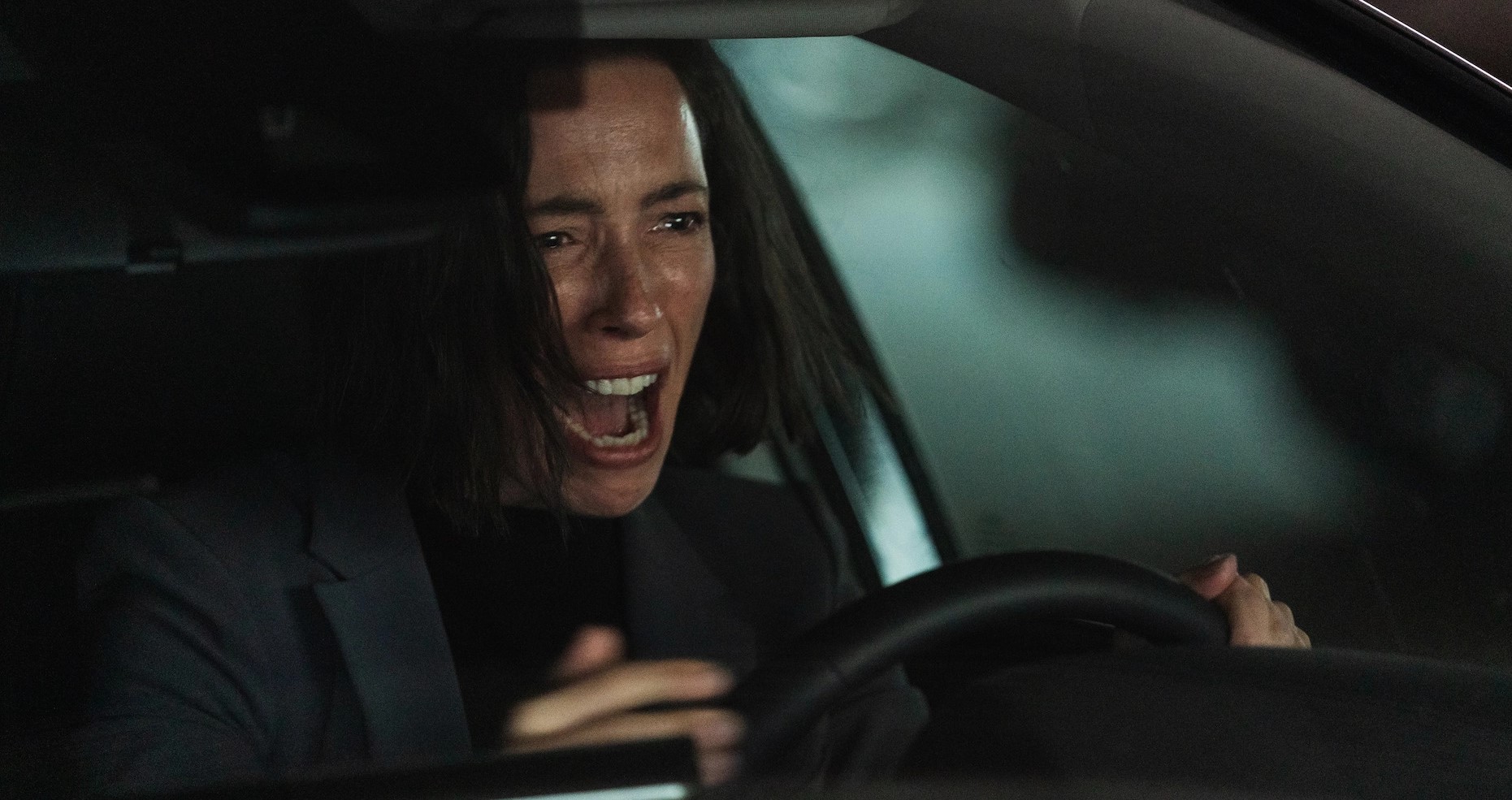 Written and directed by Andrew Semans, ‘Resurrection’ is a psychological thriller movie that chronicles the life of Margaret, who raised her teen daughter on her own and is ready to join a reputed university. However, her perfectly-ordered life is disoriented when a shadow from her past — in the form of her abusive ex-boyfriend, David — returns to her life. The monsters of her dark past that she had kept under the bed for nearly two decades reemerge, making her confront them as she starts losing her grip on reality.

The profoundly thrilling yet intriguing narrative is complemented by stellar performances from a talented group of actors and actresses, such as Rebecca Hall, Tim Roth, Grace Kaufman, Michael Esper, and Angela Wong Carbone. Moreover, what might intrigue you more is the ominous undertone used throughout against some interesting backdrops that reflect the overall mood of the movie. So, if you are curious to learn all about the production locations that appear in the film, we have got you covered!

‘Resurrection’ was filmed entirely in the State of New York, specifically in Albany County. The principal photography for the psychological thriller took place in Summer 2021, which seemingly got wrapped up by September of the same year. Thanks to the vast and diverse landscape of the Empire State, it makes for a perfect filming site for different kinds of productions, including ‘Resurrections.’ Now, let’s traverse all the specific locations where Margaret is seen dealing with her dark past!

All the pivotal sequences for the Rebecca Hall-starrer were lensed across Albany County, New York, particularly in the city of Albany. Apart from being the county seat and the largest city of Albany County, the city is also the capital of the state. In particular, in one of the scenes, Margaret is seen running down a path in Corning Preserve, a park that overlooks the Hudson River and the iconic Railroad bridge. The park is located at 1 Quay Street in Albany and features a bike trail and boat launch. 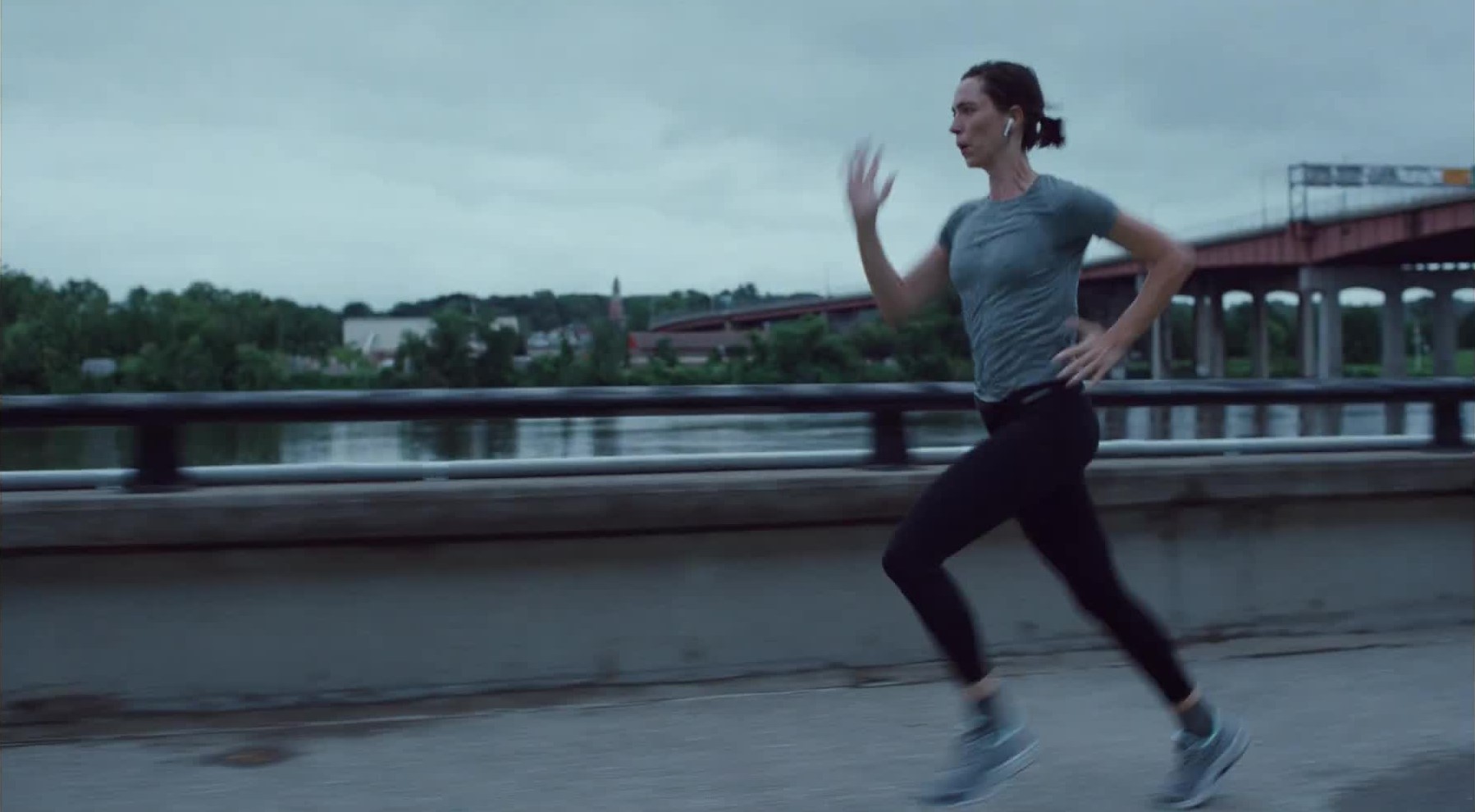 The production team of ‘Resurrection’ also set up camp at another site — West Capitol Park, located at 85 South Swan Street in Albany. In addition, they even moved a bit out of the county to tape some pivotal scenes for the movie in the South Troy Diner at 579 1st Street in Troy. Other than that, during the filming schedule, the cast and crew members were spotted in different locations across the county, shooting many scenes against suitable backdrops. 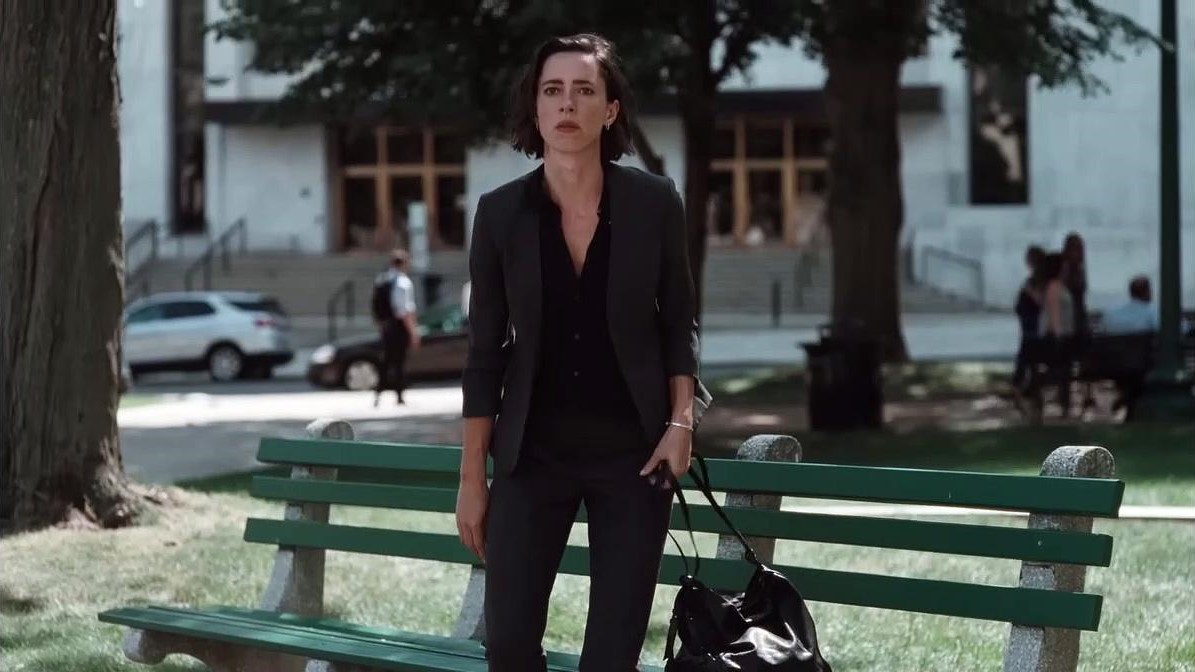 The Cap City is known for its rich history, architecture, culture, commerce, and several institutions of higher education. Due to the city’s historical significance, Albany is home to many museums, including the New York State Museum, the New York State Library, and the New York State Archives, to name a few. Moreover, it is also frequented by filmmakers for the production of different kinds of filming projects. Over the years, Albany has served as a pivotal shooting site for many movies, such as ‘The Greatest Showman,’ ‘The Other Guys,’ ‘Zero Day,’ and ‘Angel.’