Where Was Sabotage Filmed? 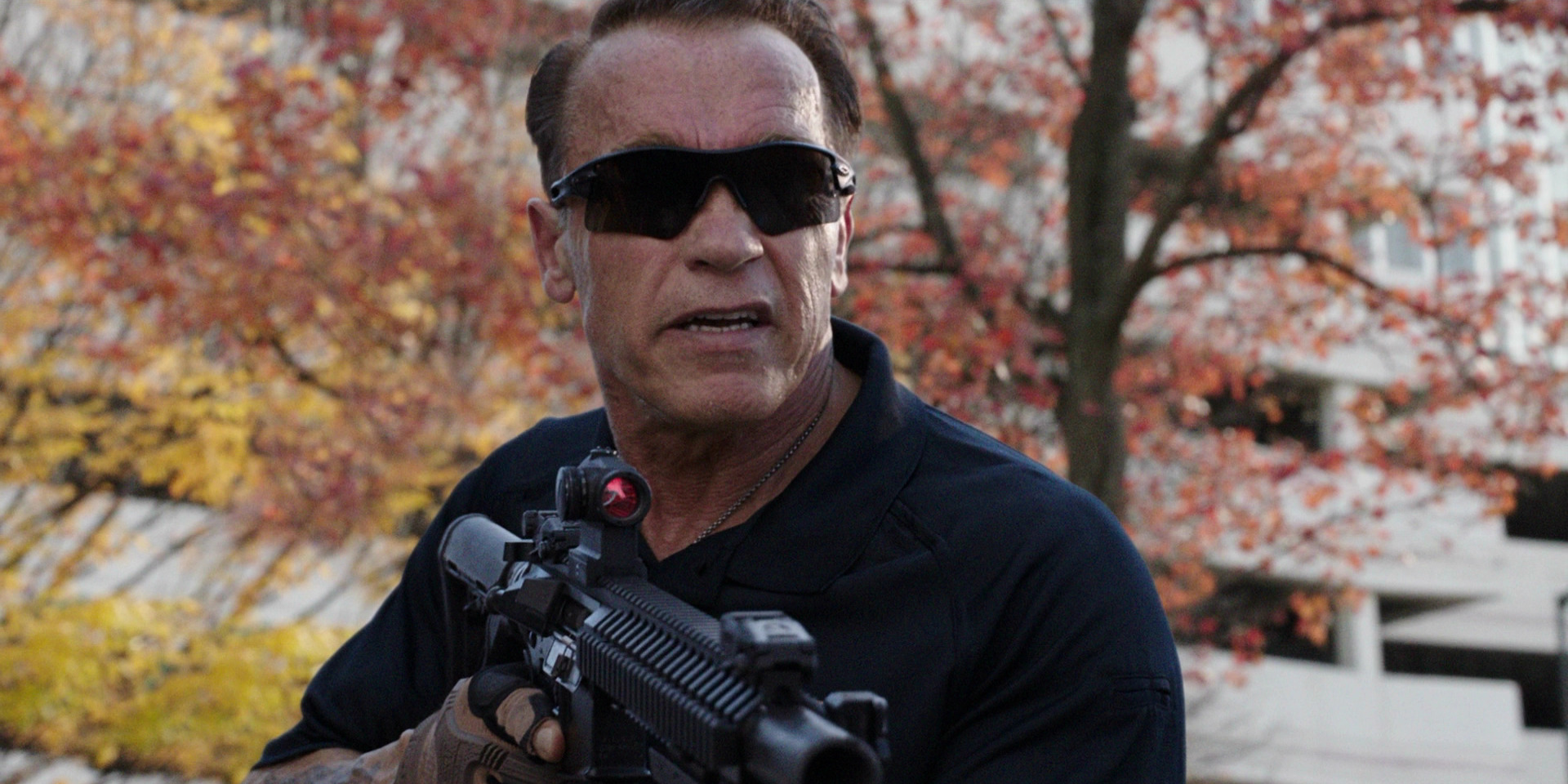 Directed by David Ayer, ‘Sabotage’ is an Arnold Schwarzenegger branded action thriller that packs enough preposterous and spectacular violence to support its lumbering narrative. Loosely based on Agatha Christie’s famous novel ‘And Then There Were None,’ the story follows an elite DEA task force that becomes the target of a notorious and ruthless drug cartel after robbing one of their safe houses.

After the death of DEA agent Pyro, the whodunit narrative spirals out of control as a group of homicide detectives from Atlanta P.D. trace back to the moment of rupture. The film is set in Atlanta, which is made clear through the establishing shots of the skyline of the city. Curious to know whether the movie was really shot in the city? Well, we have got your back!

‘Sabotage’ was filmed in its entirety in the US, especially in the southeastern state of Georgia. Filming began on October 15, 2012, and was wrapped up by December 13 of the same year. Georgia is a location coveted by filmmakers not only because of the diverse history of the region but also because of a tax incentive scheme that reimburses up to 30 percent of production costs for selected productions. Let us now take you to the specific locations where the film was shot!

The film revolves around two Atlanta P.D. homicide detectives. To maintain the authenticity, the production crew chose to film on location in the Georgian capital city of Atlanta. However, not staying restrained to the city alone, the team visited locations in and around rural areas of the state to film some significant interior and exterior sequences. The house of the Mexican druglord shown in the film is, in fact, a house in suburban Atlanta. Filming locations in the city include Hartsfield-Jackson Atlanta International Airport, a major airport located at 6000 North Terminal Parkway in Atlanta. 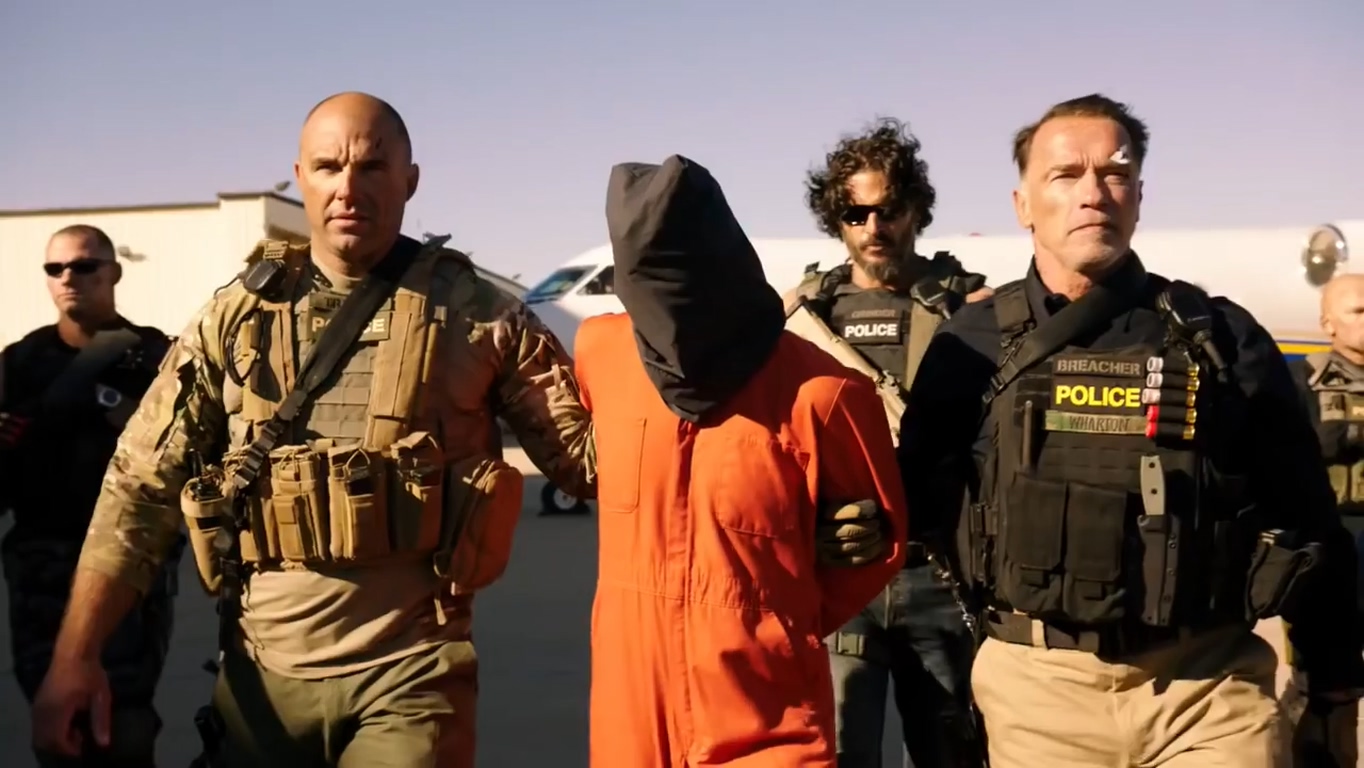 The crew also filmed around downtown Atlanta and in an undisclosed strip club from the area. Most of the female dancers in the club had seen the Joe Manganiello starrer Steven Soderbergh film ‘Magic Mike’ to prepare themselves for the shoot, and yet they could not recognize Joe Manganiello due to his changed appearances. 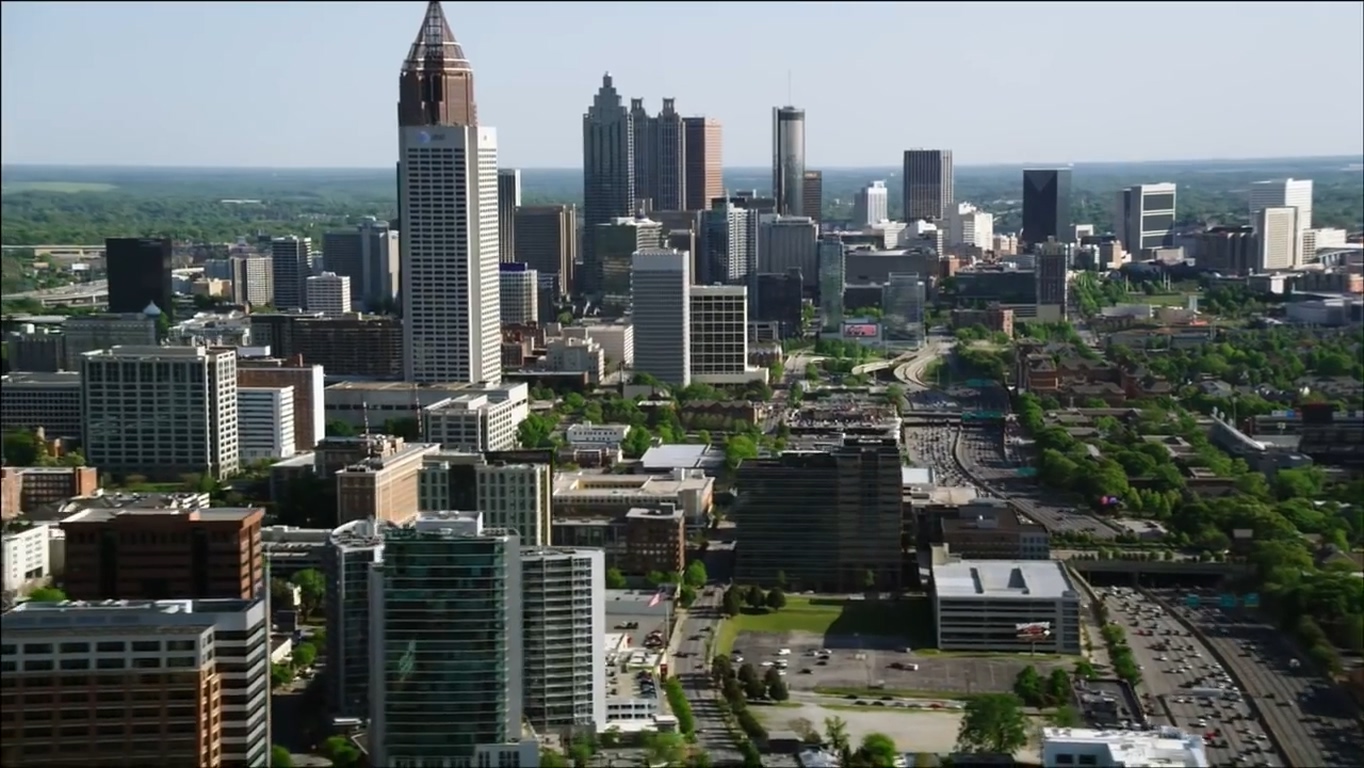 The crew also filmed at the historical site of Old Atlanta Prison Farm, where the Mexican gang holds Wharton’s wife captive. Located at 1420 Key Road South East in Atlanta, the farm is known to residents and historians as the “Honor Farm.” The experimental 300-acre prison, which once bore the sight of barbaric atrocities in the turbulent times of Civil War, now stands derelict. Still, if you are thinking about snooping around, we are obliged to tell you that trespassing is prohibited. 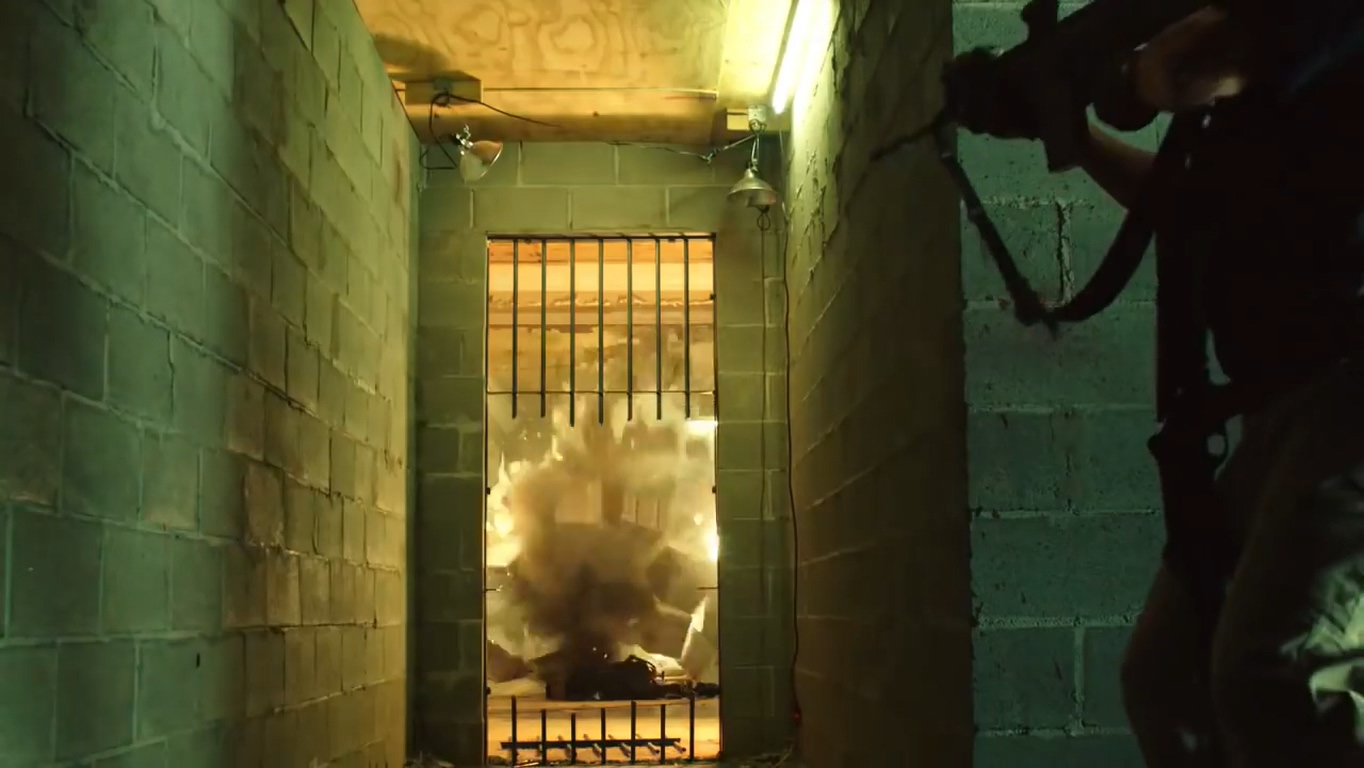 A few major sequences were filmed in the Georgian city of Gainesville, where the crew scheduled a shoot for indoor sequences in a private residence located near Lake Lanier. The property belonged to the president of the FIRST, Mike Briggs, who donated most of the money given to him by the producers. The crew also visited areas near the lake, where they filmed on its bank at Little Hall Park, a picturesque site overlooking the lake situated by Little Hill Road in Gainesville. 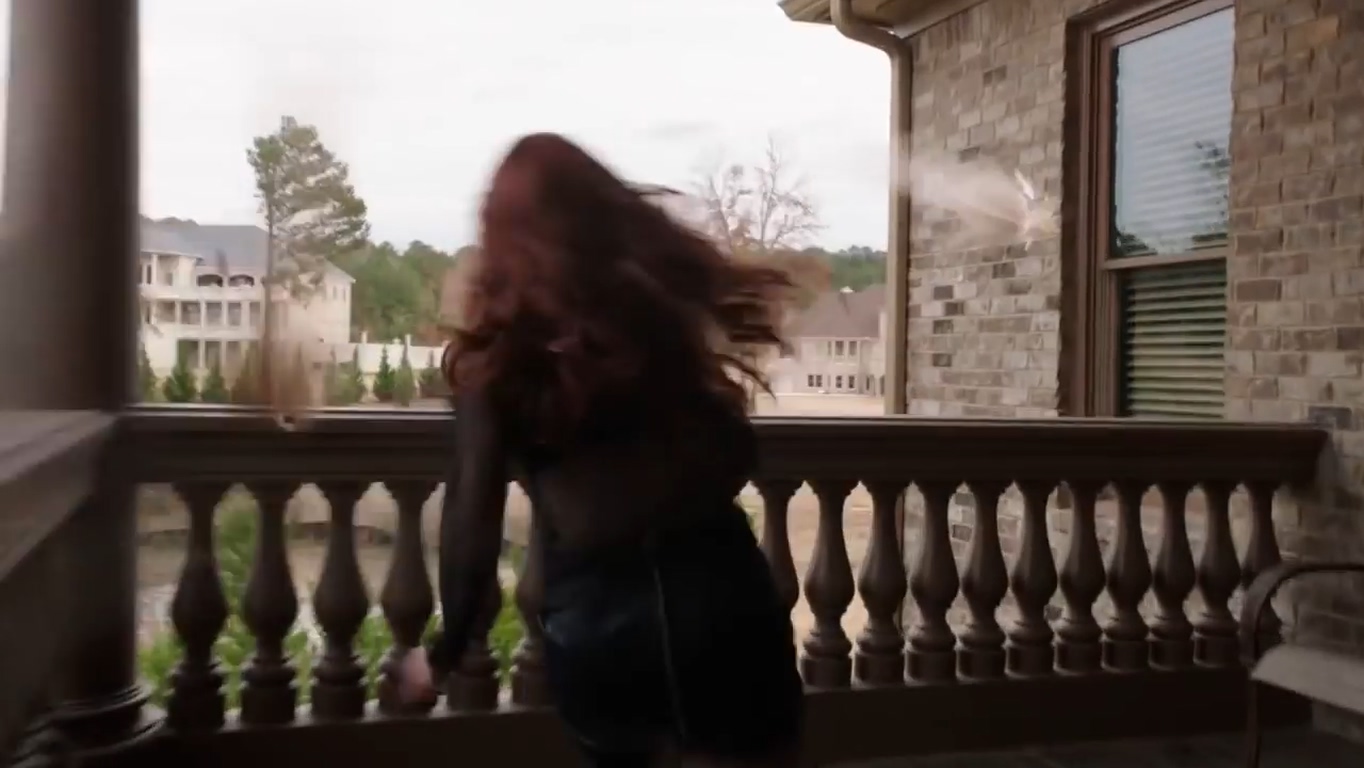 Filming locations in the state further include Coweta County, Rockdale County, Conyers, Turin, Covington, Oxford, Jersey, Tucker, Mansfield, and Social Circle, the “greatest little town” of Georgia. An early scene in the film where Agent Wharton is seen maneuvering his sedan right and seeing the train wreck was shot at the intersection of McGarity Road and North Cherokee Road on Highway 11 in Social Circle. Moreover, the crew visited Belvedere Park, North Druid Hills, and Gresham Park to shoot a few major sequences.

A few segments of the film were shot in the glamorous city of Los Angeles in California. Major studio and post-production work was also carried out there. Additionally, the crew went to film in the city of Hartford in Connecticut. Lastly, some crucial sections were filmed in New York City.