Where Was Seized Filmed? 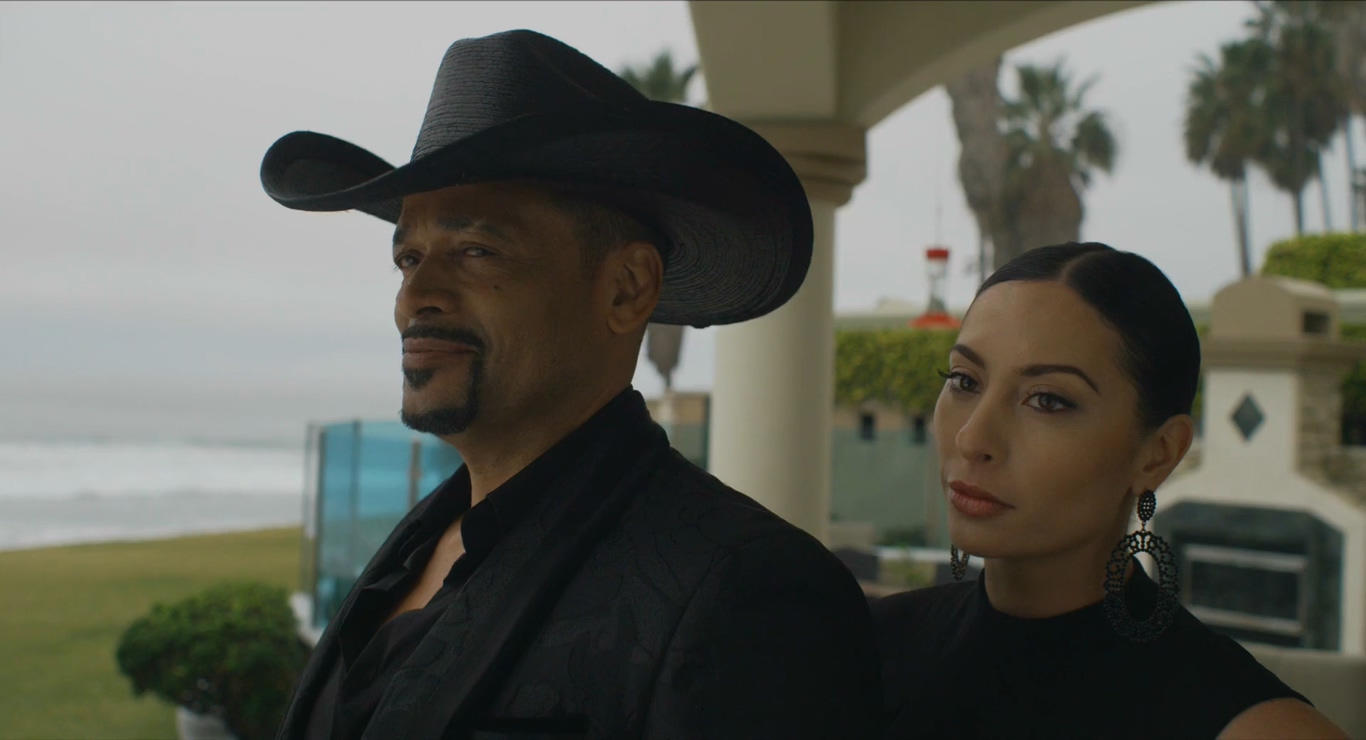 Israeli director Isaac Florentine, who is predominantly known for his ‘Undisputed’ and ‘Ninja’ action franchises, delivers another high-voltage martial arts bonanza in the action thriller ‘Seized.’ The story revolves around Nero, a former special agent who is compelled to return to the heat of the action following the kidnapping of his son. After receiving the video of his son (whose oxygen supply is about to run out), Nero is directed to eliminate mob bosses from three of the most notorious crime syndicates in the world. The former agent gets gears and supplies required for the mission, but that is not all.

The mission is time-bound – if he fails to complete the acts within 5.5 hours, Nero may lose his son forever. Against all odds, the hero sets out to square the circle and retrieve his son, sparking off an epic thriller in the process. Scott Adkins is prominent in leading the cast ensemble as Nero. At the story’s beginning, Nero moves into a picturesque beachfront house in Rosarito Beach, and the Mexico setting lends the action a viable backdrop. However, you may be eager to revisit the locations toured by the production team. If that is the case, consider us your ally. Here are the places where ‘Seized’ was shot!

‘Seized’ was filmed in its entirety in Mexico, especially in and around locations in Baja California. Principal photography commenced on January 14, 2019, and wrapped up sometime after that. The film is set predominantly in and around Mexico, and the Baja California setting gives the dynamic action a sharp edge. Mexico features a rich confluence of cultures and serene seashores ideal for filming. Moreover, the government has put tax benefits and other incentives in place to lure external productions into the region. Let us now take you to the specific locations where the movie was filmed!

The cast and crew filmed the entirety of ‘Seized’ in the northwestern Mexican state of Baja California. The film, in turn, showcases the seaside beauty of the region. The early sequences give us a taste of saltwater as the camera pans to the villa where Nero lives with his son. The town is Rosarito, which is a resort town known for its supercharged nightlife and visitors from the neighboring US cities. The location used for Nero’s house is perhaps part of Rosarito Beach Hotel, a popular tourist accommodation in the town located at Boulevard Benito Juarez 31 Centro in the Playas de Rosarito seaside area. 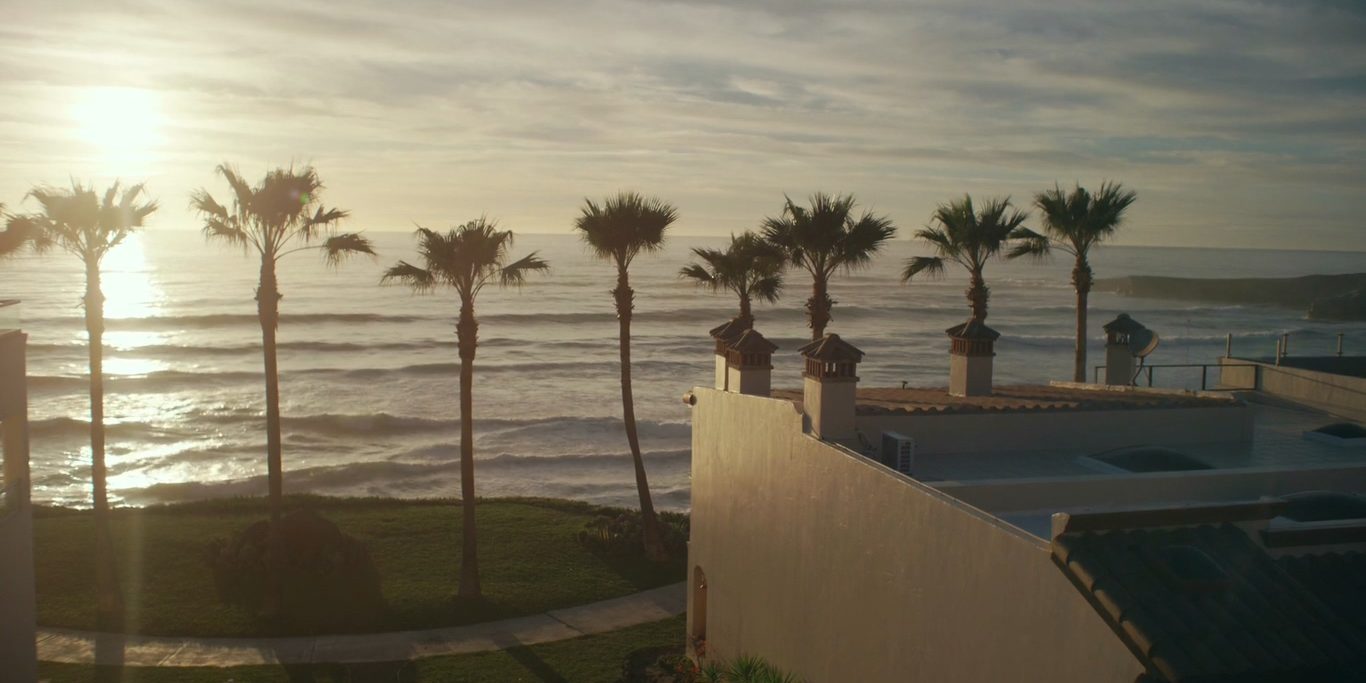 From Rosarito, the production team ventured south towards Ensenada, another coastal city off of All Saints Bay. Several scenes were filmed in the iconic Torre Lucerna Hotel Ensenada, a luxurious four-star hotel located at Carretera Tijuana Ensenada Km 108 5 #2501 in the neighborhood of Zona Playitas in the Ensenada area. Some sequences were also filmed in La Malquerida, an adult entertainment hotspot and bar situated at Avenue Constitución 601, in the hip Zona Norte district of Tijuana. 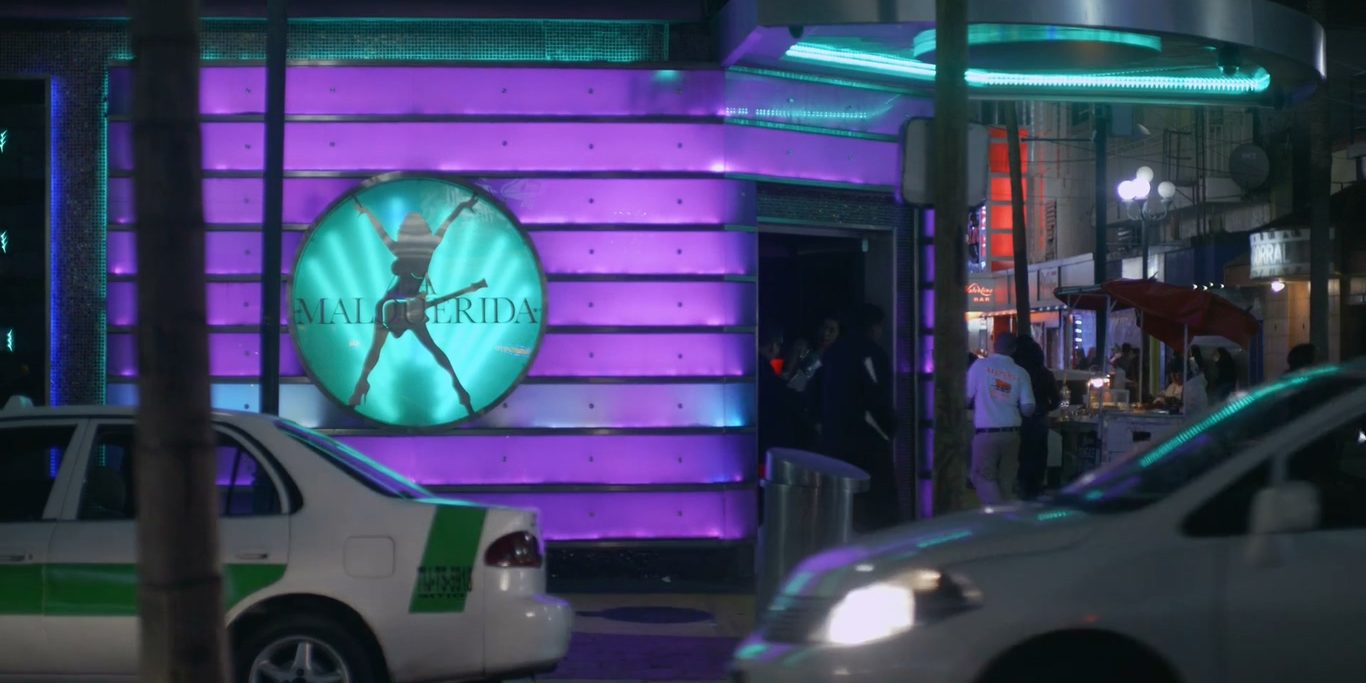