Where Was Seven Ways from Sundown (1960) Filmed? 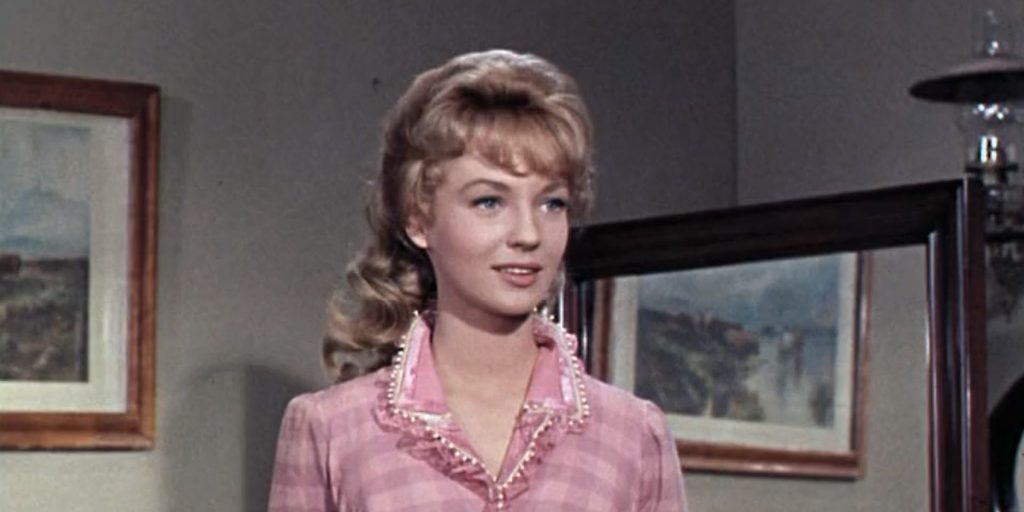 Helmed by Harry Keller and based on the novel by Clair Huffaker, ‘Seven Ways from Sundown’ is a classic Western movie following Seven Jones, a young Texas Ranger who must capture an outlaw and deliver him to justice. As they bypass deadly Apaches and persuasive bounty hunters, the policeman and the criminal form a lasting bond. While the latter does not attempt to get away, he strikes a deal with Jones to work together.

Following its release in 1960, the movie garnered much praise and has become a lasting milestone in the Western genre. With the combined star power of classic Hollywood faces Audie Murphy and Barry Sullivan, ‘Seven Ways from Sundown’ is high in rewatch value. Most of the film unfolds in ranches and desolate barrenness, keeping with the Western theme and making one wonder where it was filmed. If the thought is troubling, allow us to quench your curiosity.

‘Seven Ways from Sundown’ was filmed in and around Nevada, Utah, and California. Principal photography commenced on May 2, 1960, getting wrapped up shortly after that. Though, in the midway, there were some glitches; Western indie filmmaker George Sherman initially directed the movie, but following a massive falling out with Audie Murphy, he bailed out of the project, and Harry Keller took over.

Meanwhile, Ellis W. Carter (‘The Invisible Monsters,’ ‘Radar Patrol vs. Spy King’) came on board as the director of photography, and Alexander Golitzen (‘Phantom of the Opera,’ ‘Spartacus’) and Bill Newberry (‘Kelly and Me,’ ‘The Misfits’) jointly handled the art direction. Let us now take you to the specific locations where the movie was lensed. 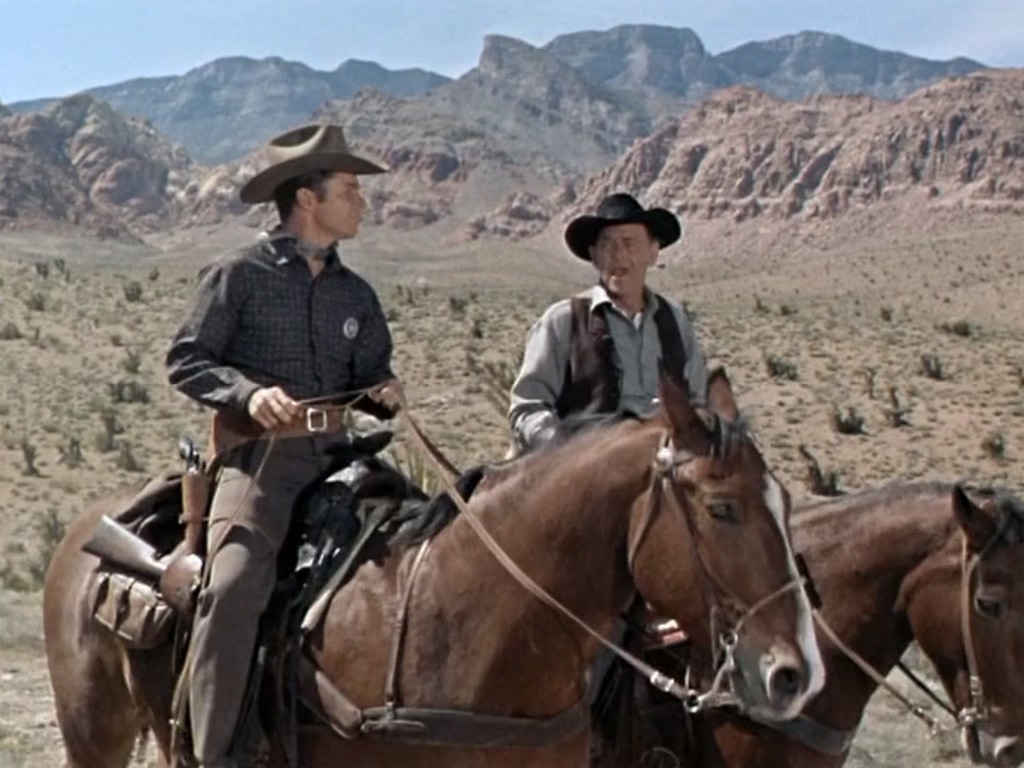 The outdoor desert scenes were almost exclusively taped in Nevada, where the production team visited Las Vegas and ventured out to shoot scenes in Red Rock Canyon National Conservation Area. Lying within Nevada’s Mojave Desert, the conservation area showcases excellent bio-diversity. It is a place of wonder for geologists due to the topography’s unique rock formations and vivid crimson color. Known for its desert landscapes, casinos, and vibrant nightlife, Nevada has also hosted many other productions like ‘Ocean’s Eleven‘ and ‘The Hangover.’ 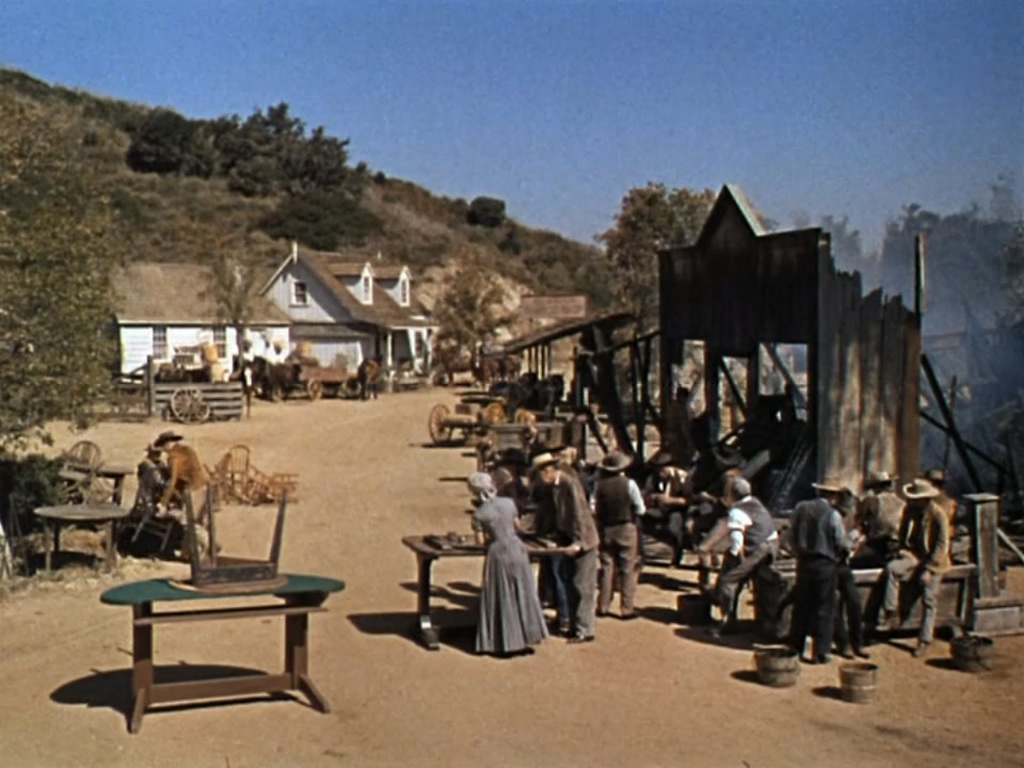 Several pivotal sequences were lensed in Utah, a state in the Mountain West subregion of the Western US. The crew mainly visited the city of St. George in southwestern Utah to film important scenes. With Nevada in the west and Idaho in the north, Utah is famous as the home of the prestigious Sundance Film Festival. Furthermore, the Snow Canyon State Park, which lies in the city’s vicinity, offers a dramatic view of red sandstone cliffs and dunes. 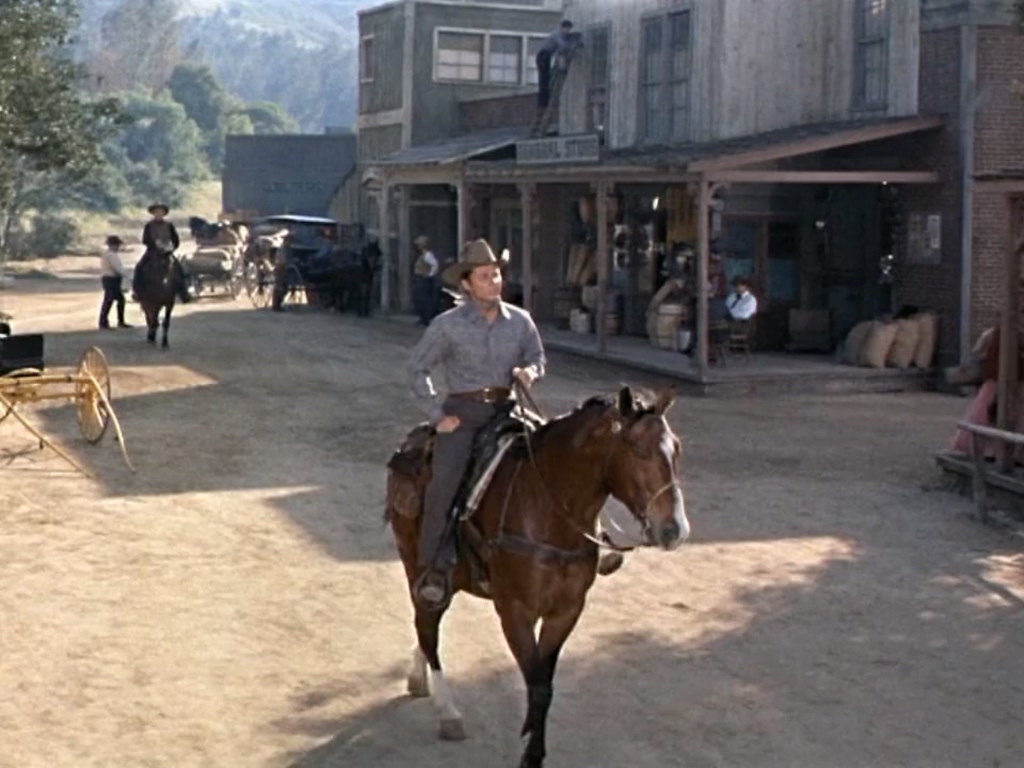