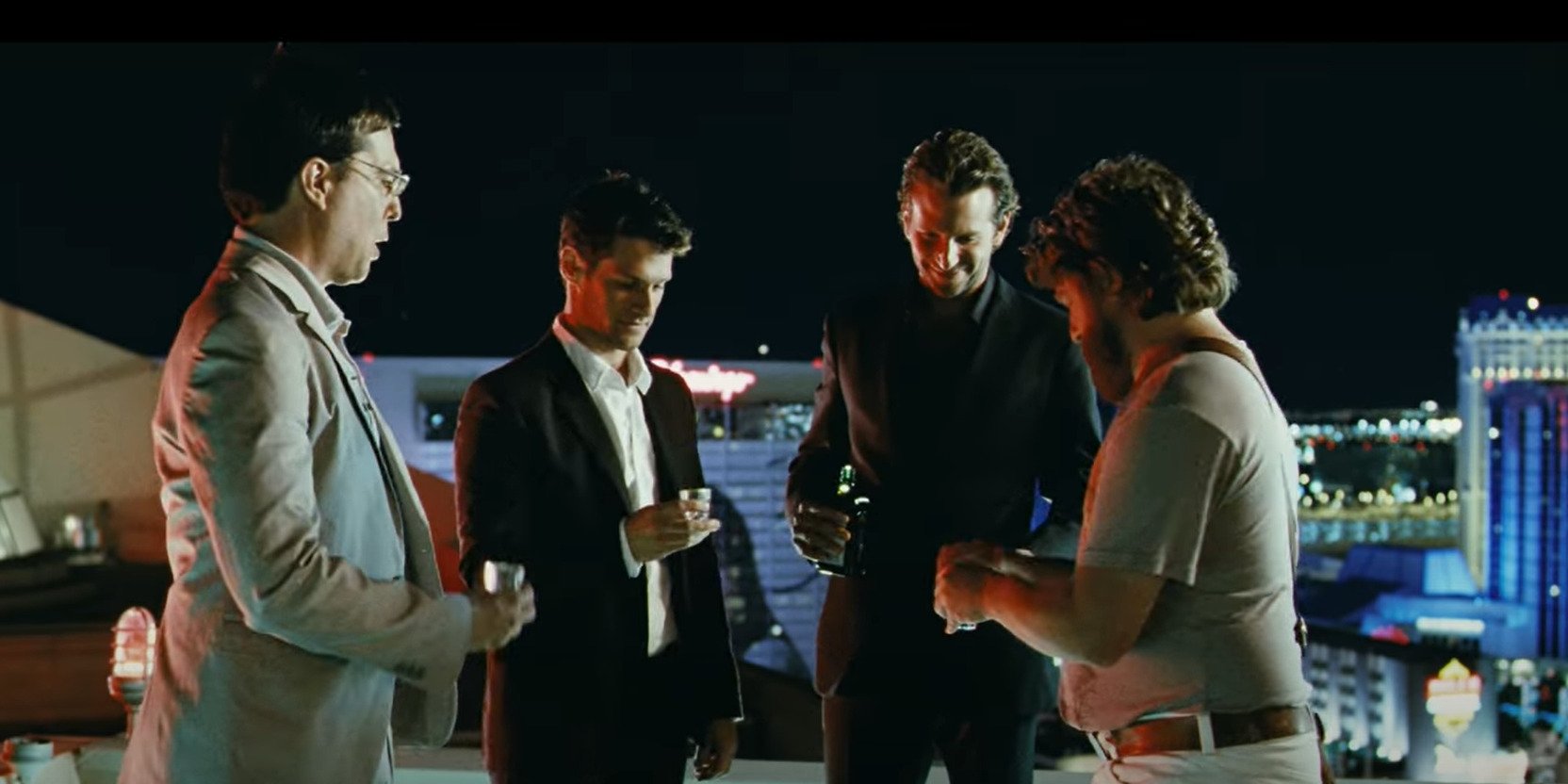 ‘The Hangover’ is a comedy film that redefined what it means to have a wild stag night. Stu Price, Phil Wenneck, Alan Garner, and Doug Billings get the party started a couple of days before Doug is set to marry Alan’s sister Tracy. However, things take a wild turn when Phil, Stu, and Alan wake up with no memory of the previous night. To make matters worse, Doug is nowhere to be found. Thus begin the efforts to locate their friend, who must be found in time for the wedding ceremony.

Directed by Todd Phillips, the movie is the first installment in the eponymous trilogy. The popularity of this comedy encouraged a sea of fans to recreate the experience of Phil, Stu, Alan, and Doug. So, if you too want the details of all the places that feature in the movie, we’ve got you covered!

‘The Hangover’ was filmed in different parts of Nevada and California. As per sources, the cast and crew shot the movie in the Fall of 2008 over the course of two months. Since the misadventures of Phil, Stu, Alan, and Doug are just as wild as the bachelor party itself, you must be eager to learn more about the filming locations. Well, buckle up because we have tons to share with you!

A significant portion of the movie is set in Sin City, which is also where the production crew shot most of the sequences. The guys stay at Caesars Palace, and the rooftop of the luxury hotel and casino is where their eventful evening kicks off. All of this was shot on location at Caesars Palace, which is situated on 3570 Las Vegas Boulevard South. The team even captured shots of the lobby, entrance drive, front desk, corridors, pools, and elevators. To create The Best Little Chapel, the production team apparently attached a facade to the northern side of Hostel Cat, which is also located on The Boulevard.

The sequence where Mr. Chow leaps out of the car’s trunk was filmed on an open lot at East Mandalay Bay Road and Haven Street. According to executive producer Scott Budnick, shooting this sequence raised quite a ruckus as Ken Jeong (Mr. Chow) spontaneously decided to film the scene in the nude.

Moreover, the card counting sequence at a casino was filmed in what used to be Riviera AKA the Riv, a hotel and casino on 2901 South Las Vegas Boulevard. However, the establishment closed down and is now a part of the Las Vegas Global Business District. Apart from these, other Las Vegas locations that feature in the movie are Wild Wild West Casino and Hotel, Paris Las Vegas, Bellagio Hotel & Casino, Desert Springs Hospital Medical Center, The Hartland Mansion, and Atomic Liquors.

The Gas n Gulp scene was shot at the Chevron Gas Station on 1 Goodsprings Road. Situated on Interstate 15, it seems that the location is also where the burger joint White Castle is located. In the film, Phil, Stu, and Alan meet up with Mr. Chow at the Mojave Desert to get Doug. This sequence was lensed at Jean Dry Lake, which is only three miles from the commercial town of Jean.

The Garner family house is indeed a residential property on 415 South Grand Avenue in Pasadena. It is also where Doug and Tracy are supposed to get married. The school where Phil teaches is the Daniel Webster Elementary School on 2101 East Washington Boulevard. The school appears in the sequence where Phil is scamming his students.

The portion of the film set in Caesars Palace was mostly shot on location. However, the damaged suite the guys wake up in was a set constructed on stage 15 of the Warner Bros. Studios in Burbank. Situated on 4000 Warner Boulevard, the production facility offers 14 exterior sets and 36 sound stages. Some notable credits of the studio are ‘Interstellar,’ ‘Dunkirk,’ ‘Two and a Half Men,’ and ‘Friends.’

The indoor sequences at the police station were lensed at 303 South Union Street in Los Angeles. The building once housed the detective functions of the LAPD Rampart Division. Apparently, now it belongs to CareMore Care Center. The impound yard where the guys pick up the Mercedes was filmed at U-Pick Parts, a junkyard on 11409 Penrose Street in Sun Valley. It seems that the facility is no longer functional.

The movie features several other parts of the Golden State. The freeway sequence was shot in Rialto, which is a city in San Bernardino County. It is located roughly 56 miles from Los Angeles. Moreover, a few scenes in the movie were also shot in West Hollywood in Los Angeles County. The hip and happening city is known for the famous Sunset Strip and the nightlife. Therefore, one can see why Los Angeles is the perfect filming location for a movie like ‘The Hangover.’