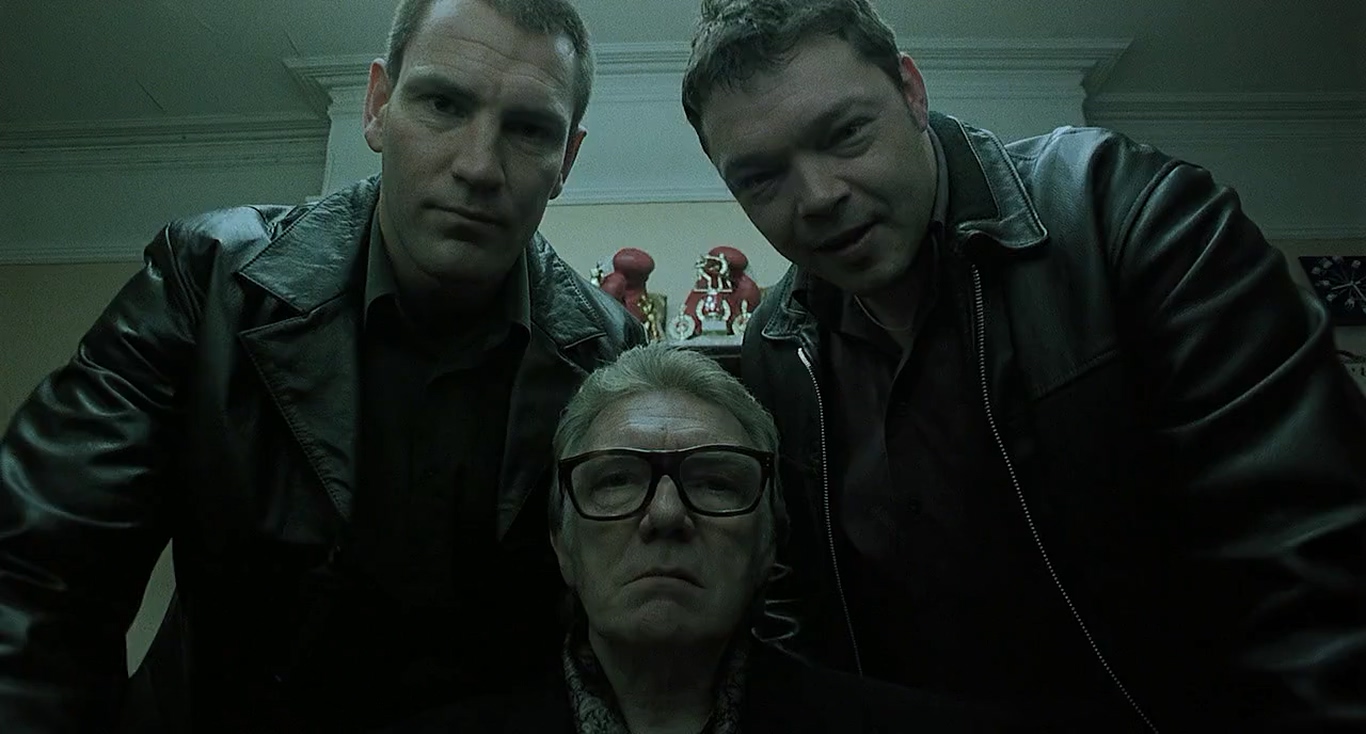 Helmed by Guy Ritchie, ‘Snatch’ is a 2000 crime comedy movie with high tension, eccentric characters, and a convoluted story. Chronicling the stinking criminal underworld of London, the narrative follows two interconnected narrative strands, with Turkish (Jason Statham) and Tommy (Stephen Graham) at the intersection. A group of thugs dressed up as Orthodox Jews obtain a massive haul from a heist in Antwerp – an 86-carat piece of diamond. While the jewel keeps changing hands, Turkish and Tommy walk into a demanding deal with crime boss Brick Top.

Following its release, the movie garnered wide praise in the media thanks to Guy Ritchie’s intense direction and energetic performances by a star-studded cast ensemble. Most of ‘Snatch’ unfolds in and around London and Antwerp, taking the viewers to dingy places like underground boxing venues, pigsties, and jewelry stores. Now, if the curiosity about the movie’s filming sites is weighing you down, let us lift the veil!

‘Snatch’ was filmed around England, especially in London and Buckinghamshire. Principal photography occurred between October 18, 1999, and December 12, 1999. Tim Maurice-Jones, who also worked with the director in ‘Lock, Stock and Two Smoking Barrels,’ reprised his role as the director of photography in the movie. On the other hand, Hugo Luczyc-Wyhowski, the production designer of ‘Waterland’ and ‘Madeline,’ joined the team as well. Let us now take you to the specific places where the movie was shot.

Pivotal portions of the movie were lensed in London, the sprawling English metropolis that sits atop the River Thames. Apart from being the UK’s capital city, London is a central commercial and economic hub globally. The city’s history dates back to Roman times, and the eclectic architectural mix bears the signature of the city’s evolution into the 21st century. The crew charted the entire Big Smoke, visiting several offbeat locations. For instance, the Turkish’s “office,” which is more of a closet kitchen, seems to be in one of the city’s hidden corners. 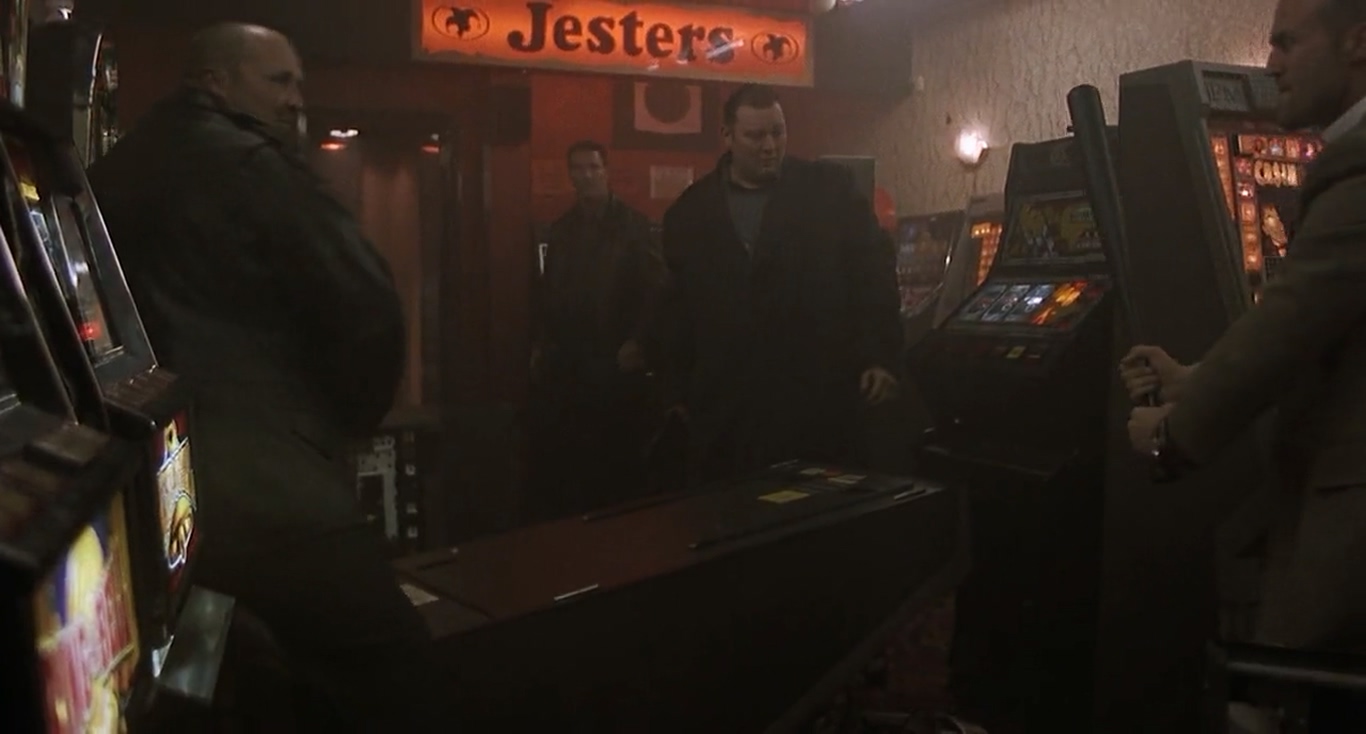 The scenes were indeed filmed at Jester’s Amusement Arcade, located at 630A Lea Bridge Road in the West Ealing suburbs of London. The production team additionally visited Hatton Garden, a commercial area in the Holborn district of the Camden borough. Doug’s diamond store scenes were taped on a Hatton Garden Street property. Also featured in the movie is The Jolly Gardeners, a bustling pub located at 49-51 Black Prince Road in the Lambeth neighborhood of London. Although, the pub’s name was changed, becoming The Drowning Trout on-screen. 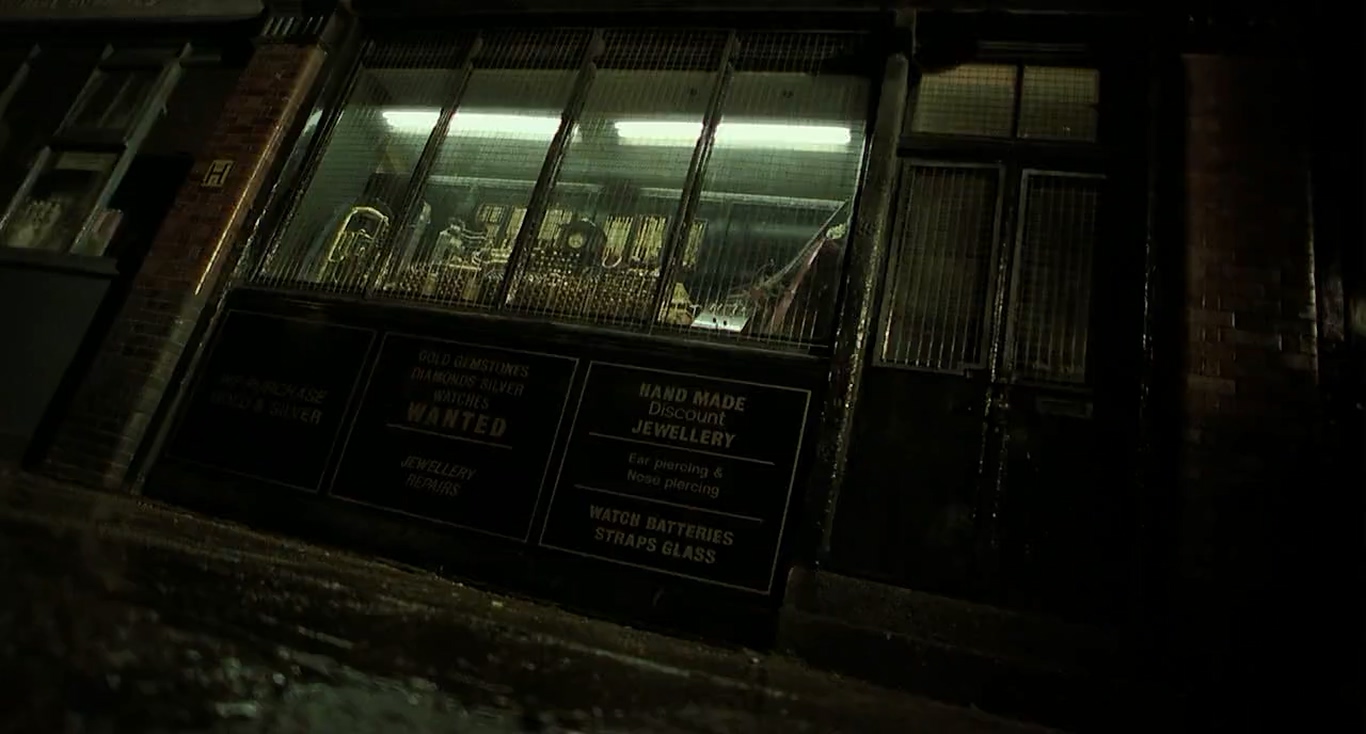 The tense boxing match in ‘Snatch’ unfolds in Caesars Nightclub. However, the venue is fictional, and the scenes were lensed in a property located at 156-160 Streatham Hill in the London neighborhood of Streatham. The pawn shop Albion Rooms is also imaginary, and the sequences were recorded in the Bethnal Green area in the East End of London. While there, the crew visited the Bethnal Green Town Hall, a five-star tourist accommodation located at Patriot Square. 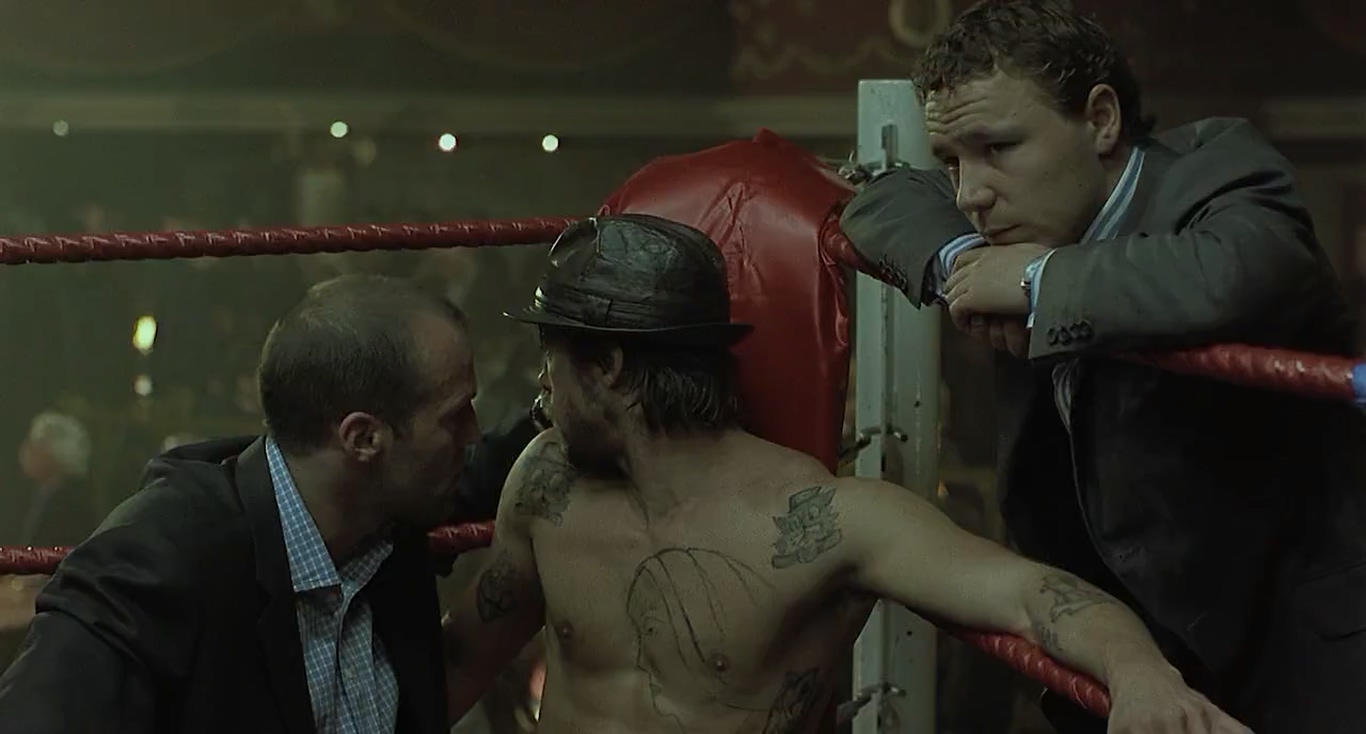 Several interior scenes were filmed on location, while for the remaining scenes, the cast and crew headed to Pinewood Studios, a major film studio located in the village of Iver Heath in Buckinghamshire county, around 18 miles west of central London. Since its foundation in 1936, the studio has been home to major global productions, popularly the ‘James Bond‘ franchise. 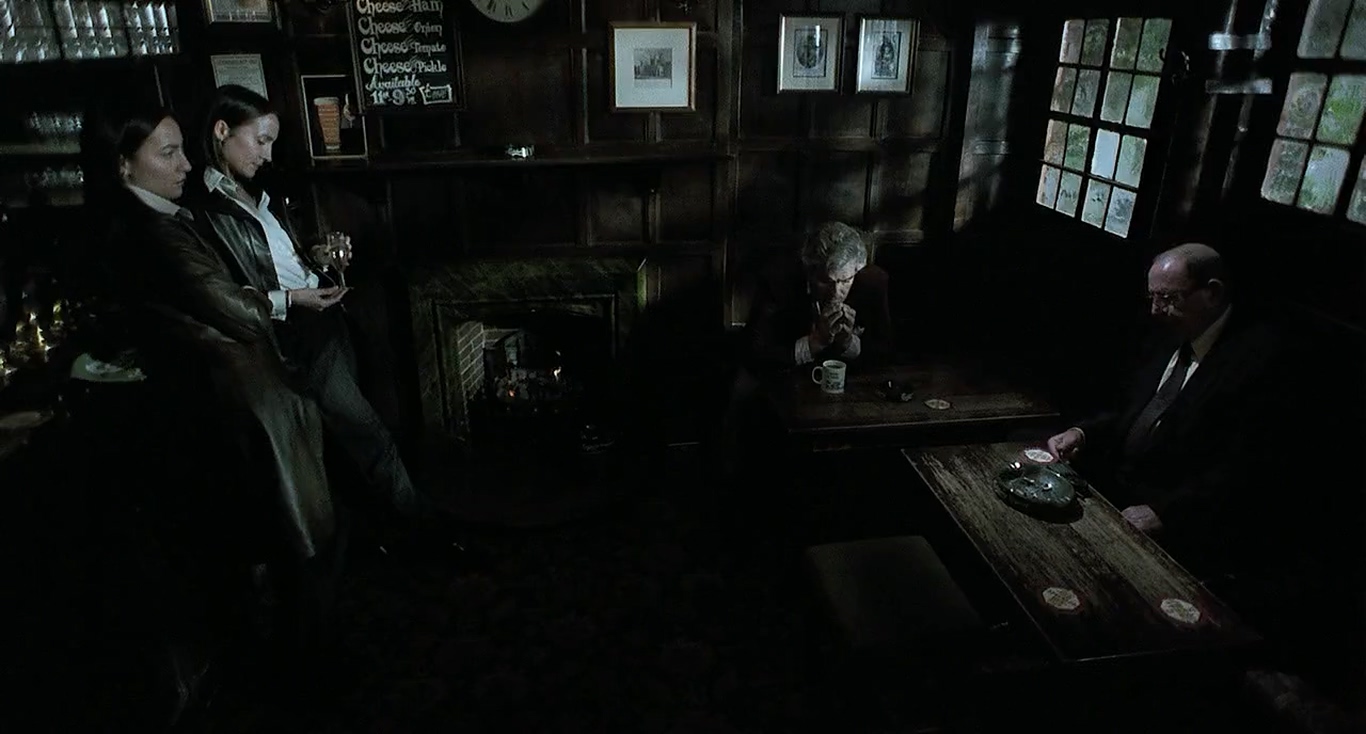 On several occasions, the crew ventured out of the metropolitan area of London to sample the countryside ambiance. The Russian gun-merchant Boris is one of the most memorable characters in the film. A property in Perivale, an area of Greater London around 9.5 miles from Charing Cross, stood in for Boris’ house. Some filming went underway in Oaklands College, a further education institution located on Hatfield Road in Saint Albans, a city north of London in the commuter belt.

Read More: Snatch Ending, Explained: Who Gets the Diamond?