Where Was Snowden Filmed? 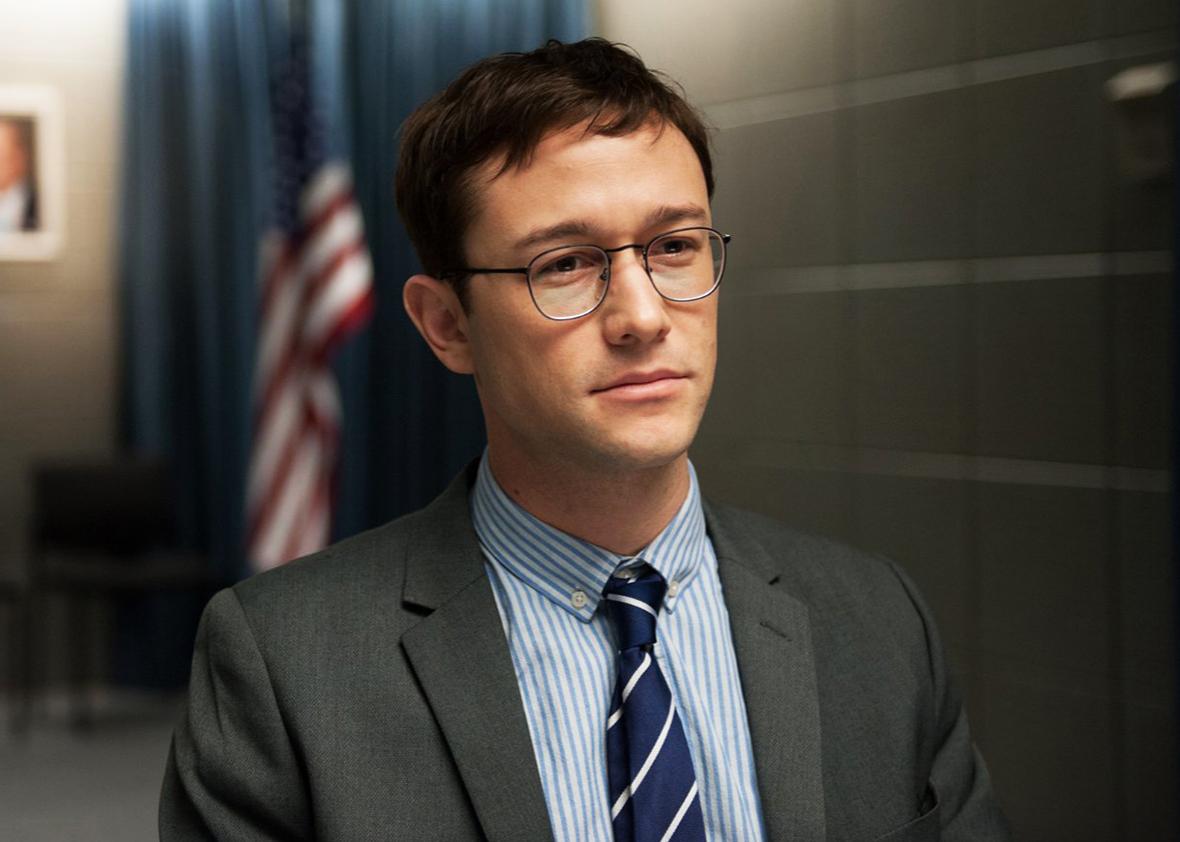 Oliver Stone is known for making some rather gritty and realistic movies about issues that are conventionally seen as controversial. Be it ‘Platoon’ or ‘Midnight Express,’ he has certainly cemented his legacy and vision as a director. So it came as no surprise when he decided to take on ‘Snowden,’ a bio-thriller about Edward Snowden, the CIA employee who, in 2013, released highly classified documents that implicated the National Security Agency for surveying American citizens. In this article, we take a look at where the movie was shot.

‘Snowden’ was filmed across various countries – Germany, Russia, Switzerland, Japan, Hong Kong, and the U.S. However, it is imperative to note that the filmmakers decided to shoot most of the movie outside the States as they were reportedly fearful about interference from the NSA. This is understandable, given that the premise discusses issues that are quite sensitive in nature.

On February 16, 2015, principal photography began in Munich. In fact, most of the movie was filmed here. After all, the issue was deemed to be quite political back in the States, and most of the financing for the movie came from Germany and France. The director explained— “We moved to Germany, because we did not feel comfortable in the U.S. We felt like we were at risk here. We didn’t know what the NSA might do, so we ended up in Munich, which was a beautiful experience.”

However, things were not too straightforward even then, as Stone recalled, “The American subsidiary says, ‘You can’t get involved with this; we don’t want our name on it.’ So BMW couldn’t even help us in any way in Germany.” Despite this, the country features heavily in ‘Snowden.’

Shailene Woodley and a fan in Munich (Germany) today. She's there to continue filming "Snowden" (via @louvatoleeds) pic.twitter.com/6CX53SvvSy

The production team chose Bavaria Studios in Munich as one of the filming sites. Olympiapark, in the same city, also doubled as the catacombs. The military drills were shot at Postpalast, Wredestraße 10, whereas the shots with the CIA bunker were captured in Truppenübungsplatz, Bodenwöhr. Furthermore, the lakeside party scene was actually filmed in Evangelische Akademie Tutzing.

Given that the real Edward Snowden has been living in exile in Russia ever since he leaked the classified information, it was only natural for production to move to the country. Stone met the subject of his film in Moscow after a meeting was set up by the latter’s attorney. Exterior shots were also captured at the St. Basil’s Cathedral in Red Square.

In early April, shooting began in Washington D.C. Primarily, the exterior of the White House was captured. One scene where Snowden is walking with his girlfriend was also taken in the vicinity. Social media is rife with posts where Joseph Gordon-Levitt and Shailene Woodley are seen together. According to one such post, the neighborhood of Adams Morgan was also used for filming. The team was spotted on Reno & Harrison in NW D.C.

Hawaii has also been featured in the movie. The shooting lasted for three days from April 15, 2015, to April 18, 2015. Honolulu is seen on the list of filming venues. Apart from this, Eleu Street in Waipahu is also visible in ‘Snowden.’ Reportedly, this is the same street on which the former CIA employee once lived.

Shai is in Hawaii for Snowden filming 🙌😄 pic.twitter.com/G4Dwdd41N8

Two hotels were used for filming – The Mira Hong Kong (which doubles as Snowden’s hotel) and the Harbour Grand Kowloon (which is Greenwald’s Hotel). Both are situated in the urban area of Kowloon, which houses many tourist attractions such as the Temple Street Night Market, which is also the largest in Hong Kong.

Joseph Gordon-Levitt on Snowden set today. Shailene has not been spotted in Hong Kong set. pic.twitter.com/ho4VorlG8n

The beautiful country does make an appearance in the movie. However, it is noteworthy that mostly exterior shots were taken here. In particular, the Canton de Genève and Lake Geneva were used for filming purposes.

As with many locations on this list, Japan, too, was mostly used for exterior shots. Tokyo is one venue that is mentioned as a filming spot. A Twitter post suggests that there is a scene in which the audience is made privy to the Yokota Air Base, also situated within the capital city.

The movie "Snowden" has a scene over looking the flight line of Yokota AFB, Japan. Awesome.