Where Was Speed Kills Filmed? 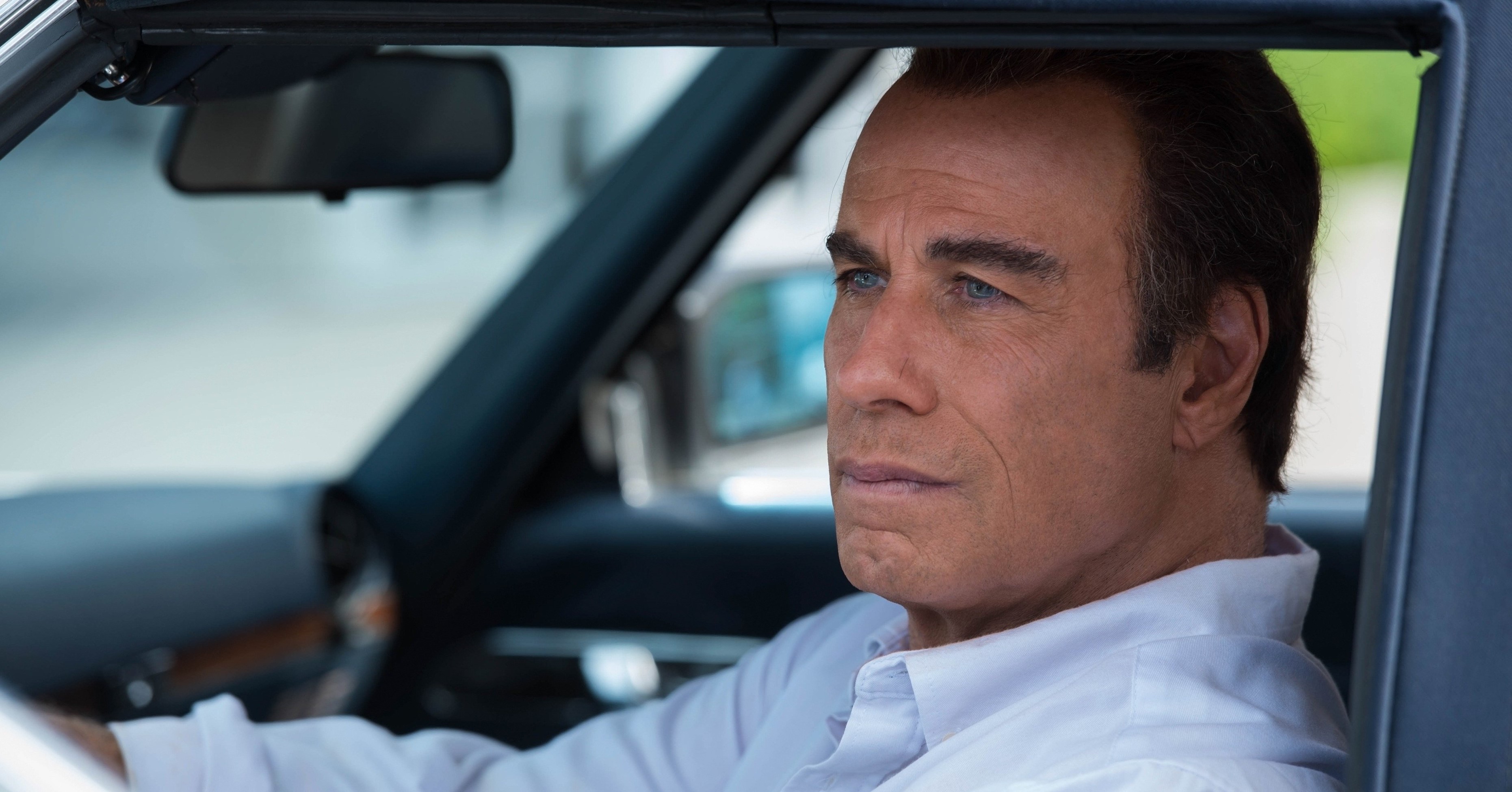 Inspired by the eponymous book by Arthur J. Harris, ‘Speed Kills’ is a 2018 crime drama movie that chronicles the consequences of leading a double life. Directed by Jodi Scurfield, the film revolves around Ben Aronoff, who is not just a speedboat racing champion but also a multimillionaire. What people don’t know is that he leads a double life, indulging in drug trafficking. Although he lives a luxurious life, the consequences of his actions catch up with him as he finds himself in trouble with the law and drug lords.

The action sequences and the suspenseful narrative keep the viewers on the edge of their seats throughout the movie. Moreover, the brilliant performances from a talented group of actors and actresses, including John Travolta, Michael Weston, Katheryn Winnick, and Jennifer Esposito, enhance the viewing experience for the audience. But what makes them most intrigued is the exciting usage of backdrops in the movie. Well, in case you wish to learn all about the filming sites that appear in the crime film, we have got you covered!

‘Speed Kills’ was filmed in Puerto Rico and the United States, specifically in San Juan, Carolina, Ceiba, Fajardo, and Miami Beach. The principal photography for the Jodi Scurfield directorial commenced in late May 2017 and wrapped in July of the same year. In 2017, the former Puerto Rican governor Ricardo Rosselló announced that the John Travolta-starrer would be filming in Puerto Rico. Now, let’s traverse the specific locations that create the settings for the movie, shall we?

A large portion of ‘Speed Kills’ was lensed in and around San Juan, the capital city and most populous municipality in Puerto Rico. In late June 2017, the cast and crew of the movie were spotted filming some pivotal sequences in the San Juan. The production team then traveled a bit outside of the capital to the neighboring city of Carolina. Specifically, they utilized Isla Verde Beach to tape the beach scenes for the movie.

For filming purposes, the production team even traveled to the Roosevelt Roads Naval Station located in the town of Ceiba. It is a former US Navy base, which appears in several scenes in the movie. In addition, the premises of El Conquistador Resort were utilized by the cast and crew members to tape some pivotal sequences. The hotel is situated at 1000 Avenida El Conquistador in the town of Fajardo.

Additional portions of the movie were taped in Miami Beach, a coastal resort city in Miami-Dade County, Florida. There is much more to Miami Beach than just its beaches as there are many other attractions across the city, including Bass Museum, Jewish Museum of Florida, Holocaust Memorial of the Greater Miami Jewish Federation, Flagler Monument Island, and the Versace Mansion. Apart from ‘Speed Kills,’ hit movies like ‘Scarface,’ ‘Bad Boys,’ and ‘There’s Something About Mary‘ were also shot in Miami Beach.

Read More: Is Ben Aronoff Based on a Real Racer? Is Speed Kills a True Story?