Where Was Spy Kids 4 Filmed? 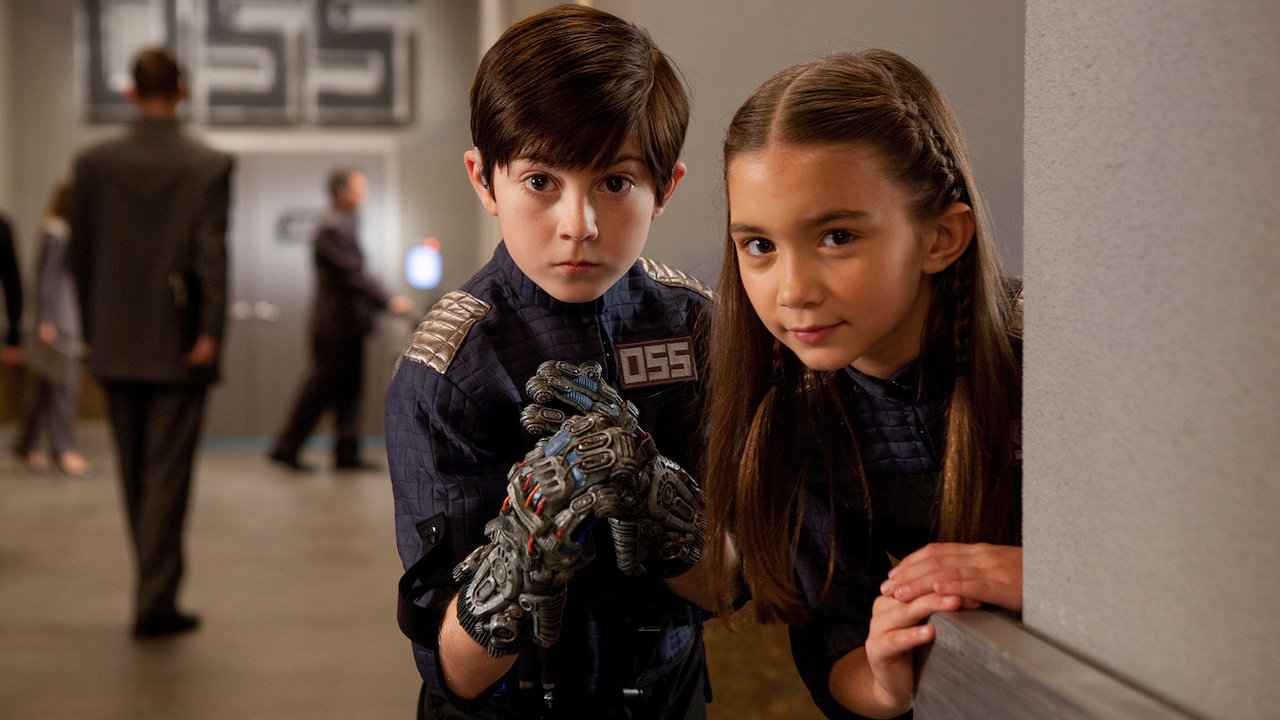 Directed and written by Robert Rodriguez, ‘Spy Kids: All the Time in the World’ is a spy action comedy movie that follows Marissa Cortez Wilson, a retired agent who used to work for the OSS. She now lives with her husband Wilbur and her two stepkids Rebecca and Cecil, who don’t want her to be in their lives. When the maniacal Time Keeper emerges to take over the world, Marissa is called back by her former boss. Her life takes an unprecedented turn when Rebecca and Cecil find out her secret and are forced into action against the biggest existential threat that humanity has ever faced.

The breathtaking action sequences in the movie can arouse a sense of wonderment in the viewers, and some people may wish to learn more about its exact filming locations. If you are looking for similar information, then you have come to the right place. Here’s everything you need to know.

Spy Kids: All the Time in the World Filming Locations

‘Spy Kids: All the Time in the World’ was filmed entirely in Texas. The state’s Texas Moving Image Industry Incentive Program (TMIIIP) aims to increase employment opportunities by providing production incentives up to 22.5%. Production projects covered by the program include television, film, video game, extended reality (VR, AR, MR), animation, and commercials. However, the cash grants offered by the Texas Film Commission vary according to the total expenditure in the state. 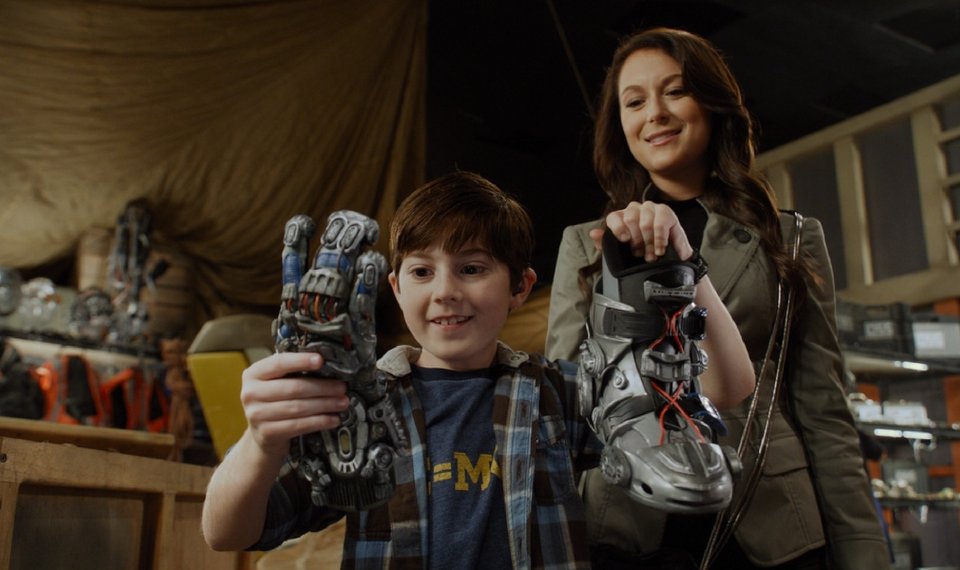 Located in South Central America, the Lone Star State is a prominent shooting destination, and over the years, it has attracted the filming of numerous iconic movies. The production of ‘Spy Kids: All the Time in the World’ began on October 27, 2010, and it wrapped a few months later in February 2011. The shooting for the movie was done in several locations in the state, so let’s learn more about them!

The principal shooting for spy action comedy movie was done in Austin. The inland city is famous for its eclectic live-music scene, food, and nightlife. The filming for the most action-packed scenes in the movie was done at Troublemaker Studios, located on 4900 Old Manor Road. The studio offers sound stages and green screen facilities that make it an ideal place for filming scenes that require visual effects. The scenes set in the OSS headquarter were filmed at The Long Center for the Performing Arts at 701 W Riverside Drive. 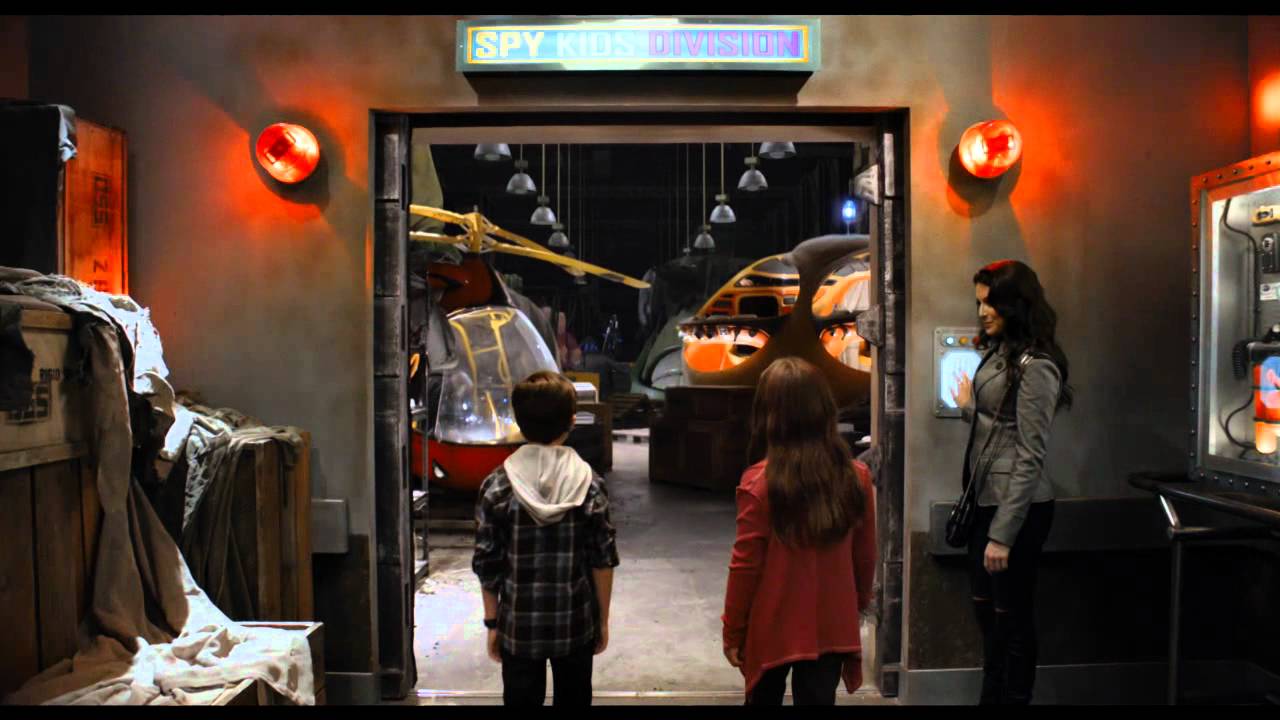 The historic Seaholm Power Plant at 800 W Cesar Chavez Street served as Tick Tock’s temporary hideout. The scenes with Wilbur driving around the town were filmed at Congress Avenue and East 9th Street. Just a few kilometers away from it, shooting for the scenes at the Big Time Watch Repair Shop was done at San Jacinto Boulevard and East 3rd Street. The opening ambush was shot at Royal Blue Grocery, located at the 360 Tower, 360 Nueces Street. The chase involving Tick Tock began on East 9th Street and San Jacinto Boulevard, and it was also shot at East Hickory Street. 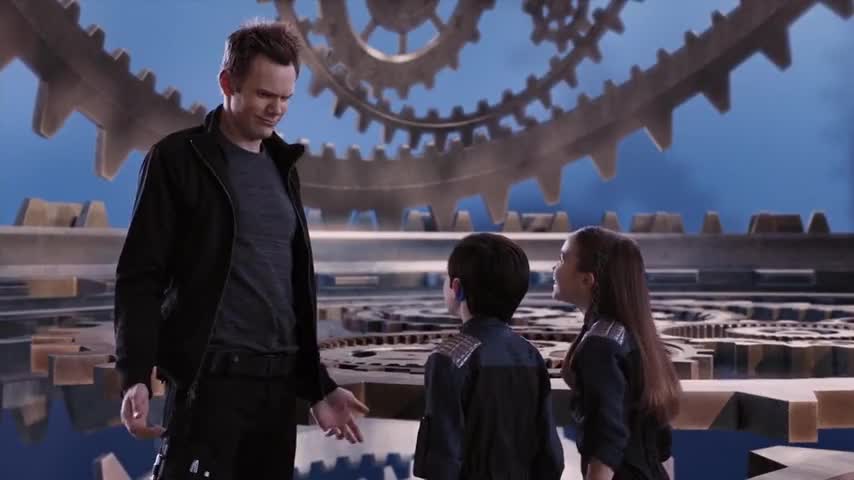